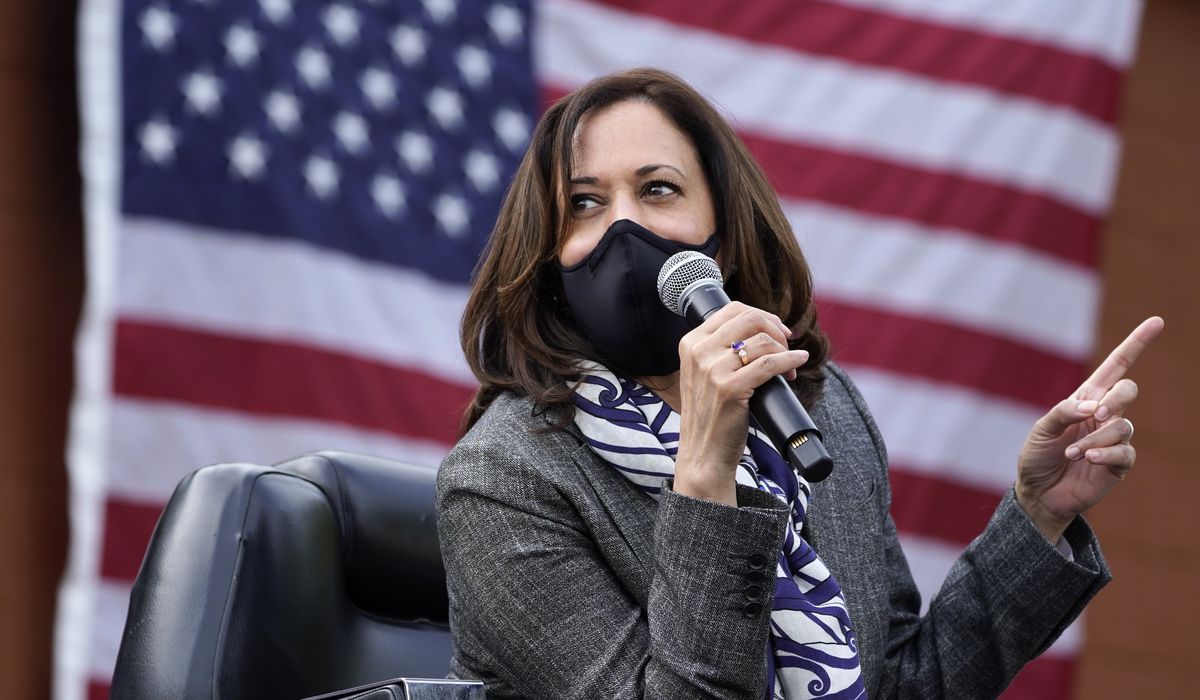 The Democratic Party’s identity politics has paid off with the new generation of Asian voters, who have abandoned the conservative ideals of their parents and grandparents in favor of labeling themselves “people of color” and turning to liberalism.

That is changing, polling data and scholarly research shows.

“The younger generation grew up being ‘persons of color’ and are much more likely to resent white supremacists,” said Richard Anderson, a political science professor at the University of California, Los Angeles. He also said he thinks President Trump is a white supremacist.

A June poll from Tufts University revealed that 78% of Asian American youths back Democratic presidential nominee Joseph R. Biden. The survey also showed the environment is a top election issue for the young voting bloc, followed by racial issues and health care.

A 2018 survey by an Asian American advocacy group showed that the demographic wasn’t warming to the president’s performance.

A majority of Asian Americans (58%) disapproved of the job Mr. Trump was doing during his first two years, and only about 36% approved, according to the survey, conducted by Asian Americans and Pacific Islanders Vote.

The Democratic Congressional Campaign Committee surveyed Asian Americans in February and found that they preferred the Democratic candidate in congressional races by 33 percentage points in battleground states, Vox first reported.

When it came to the presidency, the February poll showed Asian Americans favored a yet-to-be-named Democratic candidate to Mr. Trump by 28 points.

Asian Americans are the fastest-growing voter demographic in the United States, but they account for only about 4% of the overall electorate. Still, pollsters say that is enough to flip close races in swing states.

“You can’t ignore 4%,” said Kenneth Warren, a pollster and politics scholar at St. Louis University. “Tiny percentage, but it’s getting to be one you can’t ignore when presidential elections are won in battleground states.”

Asian Americans have been moving toward the political left for nearly three decades. They voted Republican by a 22-point margin in 1992 but by 2012 voted Democratic by a 47-point margin, according to an analysis by the political statistics website FiveThirtyEight.com.

The number of eligible Asian American voters more than doubled from 2000 through 2020, according to Pew Research Center’s analysis of Census Bureau data. The demographic grew by 139%. That’s more than Hispanics at 121%, Blacks at 33% and Whites at 7%.

The three states with the highest Asian American populations are California, New York and Texas.

California and New York are solidly blue states, but an increasingly liberal Asian vote could make a difference in Texas, a longtime Republican stronghold that in recent years has jogged slightly to the left.

Andrew Yang, an entrepreneur whose parents immigrated from Taiwan, gained traction in the Democratic presidential race this year. His campaign attracted strong support among millennials with a futuristic agenda that included a government-paid universal basic income of $1,000 a month.

Mr. Biden, the White man of English and Irish heritage who ultimately won the Democratic presidential nomination, picked a running mate who is half Black and half Asian.

“I do think that Harris will spend a good bit of time working on Asian Americans. There is an increase in their population in the last decade by over a million,” said G. Terry Madonna, director of the Center for Politics and Public Affairs at Franklin and Marshall College.

James Henson, director of the Texas Politics Project at the University of Texas, said the Asian American vote will be studied more in the future but the sample size for most current polls is too small to extrapolate solid trends.

“It’s tough in Texas because the Asian share of the population, while growing, is still a small share of any overall poll sample of the adult population or registered voters, and so it’s hard to draw conclusions from such small numbers,” he said.