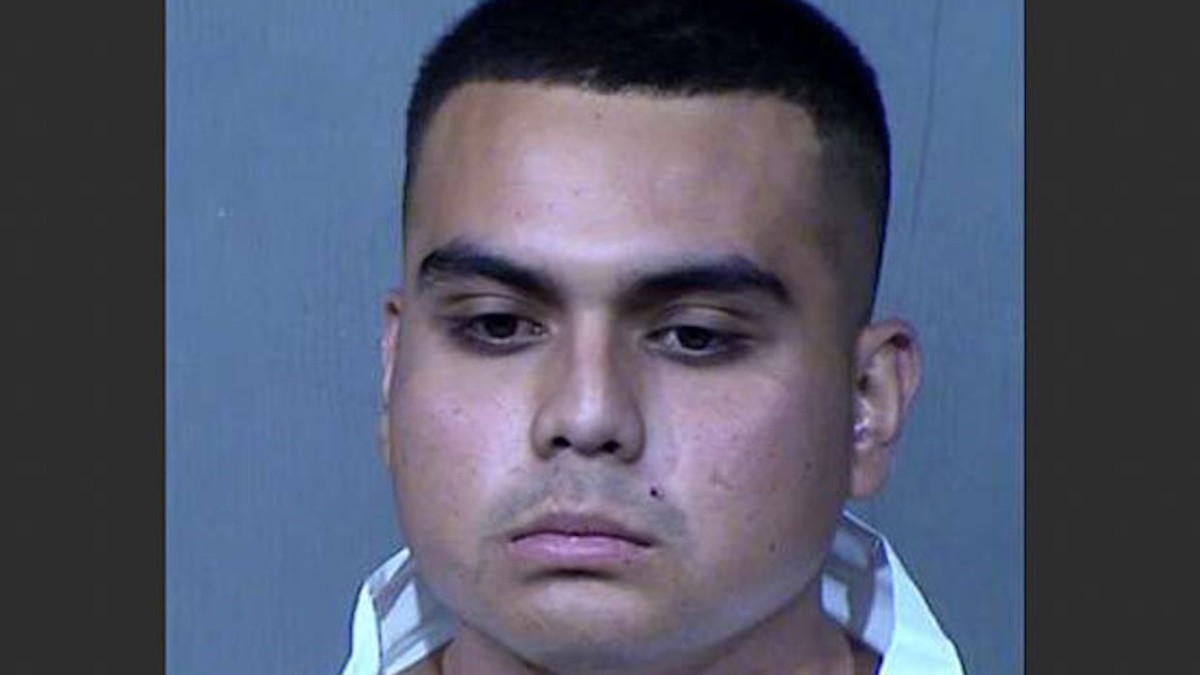 The 20-year-old who live-streamed his vicious shooting spree in Glendale, Arizona, Wednesday night, carried out the attack over frustration with his self-described status as an “incel.”

Armando Hernandez allegedly told prosecutors that he identifies as an involuntarily celibate, and was targeting couples when he fired an assault rifle and injured three people — one critically — at Glendale’s Westgate Entertainment District earlier this week.

During the suspect’s first court appearance, on Thursday, Maricopa County prosecutor Edward Leiter told a judge that the defendant is the latest self-pitying terrorist to take out his frustrations over his inability to court women by carrying out an act of violence and had contemplated doing so for the last three to four years.

Leiter also detailed that while the suspect said he didn’t intend to kill anyone, he had every intention to cause injury to people at the mall with their significant others.

“He specifically was hoping to shoot at least 10 people,” Leiter said, successfully making the case for bail to be set at $1 million. “He wanted these people to feel the pain that he feels on a daily basis. He suffers from extreme anger. He’s very open about the fact that he has a dark side, and his dark side was coming out.”

At approximately 7:25 PST on Wednesday, the suspect began to fire an AR-15 at shoppers in Glendale’s Westgate Entertainment District. According to prosecutors, the suspect was pushed over the edge after realizing that both Panda Express and a local movie theater were closed due to the ongoing coronavirus pandemic. He streamed the attack on Snapchat, and sent the feed to a woman he was interested in. At least one of the victims remains in critical condition from a gunshot wound to the chest.

Advertisement. Scroll to continue reading.
BackPage 1 of 2Next →
In this article:Arizona, Shooter