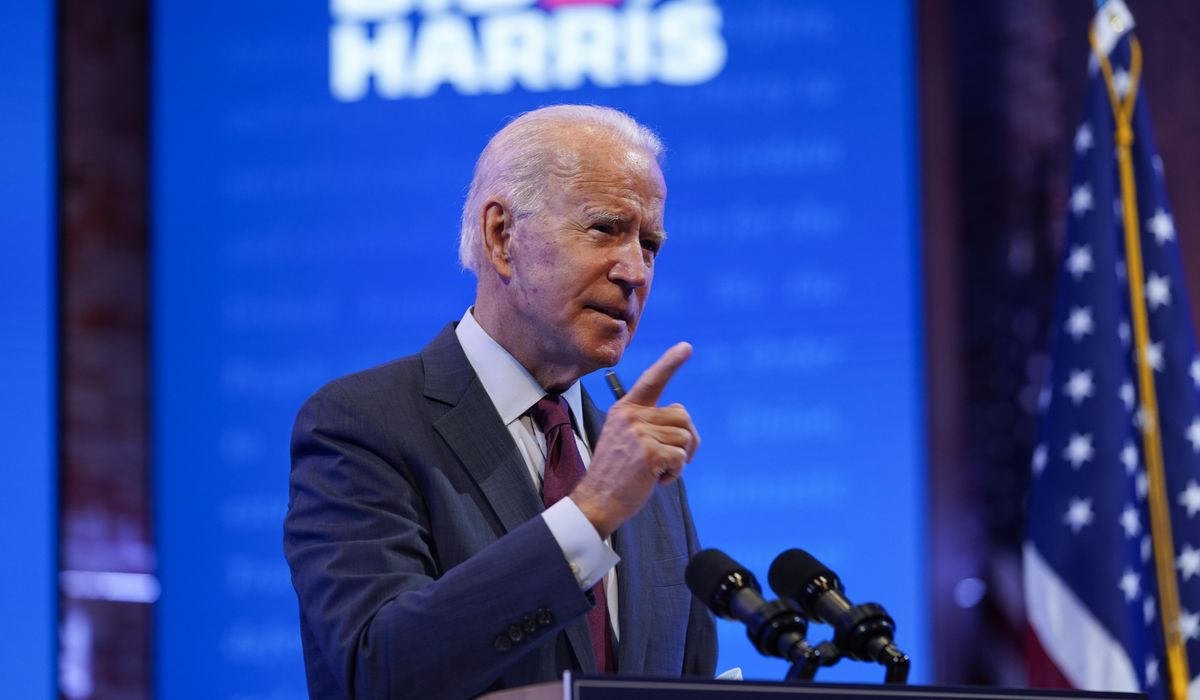 Democratic presidential nominee Joseph R. Biden predicted in 1991 that he would be “dead and gone” by 2020.

In a video circulated by the Washington Examiner on Tuesday, then-Sen. Biden stressed the lasting influence of Supreme Court justices during a speech at the Detroit College of Law on Sept. 9, 1991.

“The decision will affect what happens in this country long after Senator Biden is gone, long after President Bush is gone, long after President Reagan’s administrations are forgotten,” Mr. Biden, then-chairman of the Senate Judiciary Committee, told students. “If [David] Souter, God willing, lives as long as the average age of the Court now, he’ll be making landmark decisions in the year 2020. I’ll be dead and gone in all probability.”

Mr. Biden, 77, would be the oldest sitting president if elected in November against President Trump, who is 74.

During his 1991 speech, Mr. Biden discussed the role of the Senate Judiciary Committee on the confirmation process of Supreme Court nominees and how political ideology plays into that process.

The clip, which was first resurfaced by C-SPAN on Saturday, has gained renewed attention since the passing of Justice Ruth Bader Ginsburg, who left behind a vacancy Mr. Trump hopes to fill in the coming weeks before the election.