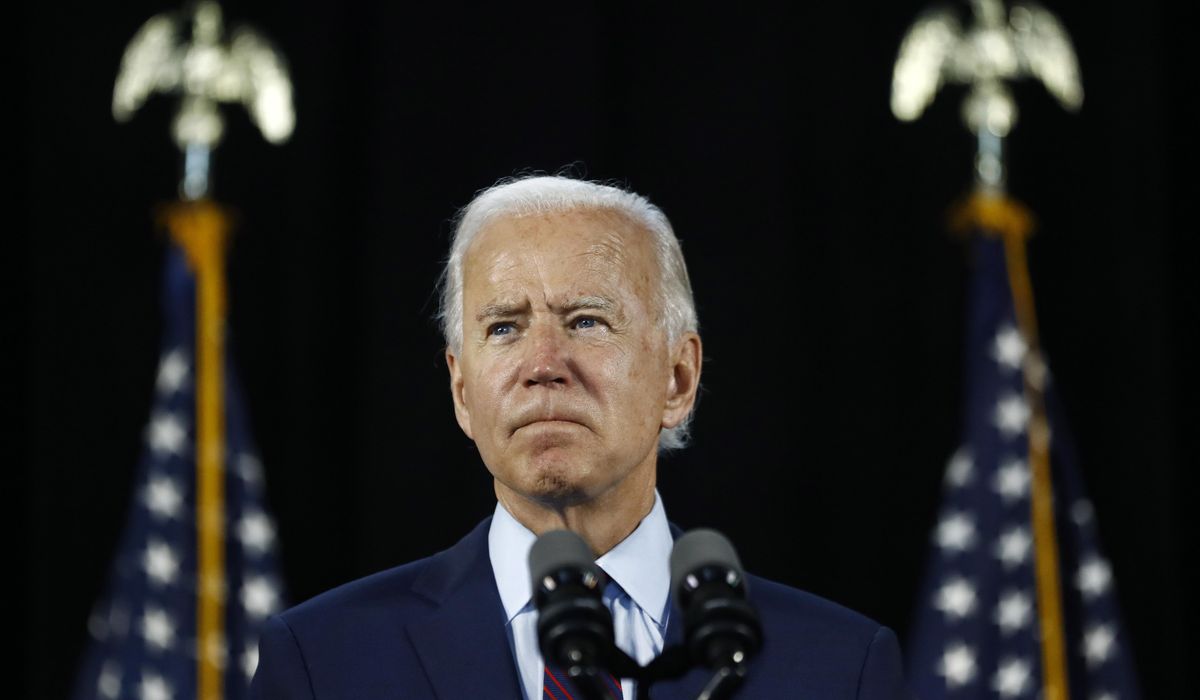 Presumptive Democratic Presidential nominee Joe Biden on Tuesday said he may “very well” request a classified briefing from the Trump administration on reports that Russian intelligence agents had issued bounties on U.S. troops and coalition forces in Afghanistan.

Mr. Biden said the White House has not yet offered him a briefing, which he will be entitled to once confirmed as the Democratic nominee.

The New York Times reported Friday that U.S. intelligence concluded months ago that Russian military intelligence agents had offered the bounties to militants linked to the Taliban. The paper said Mr. Trump was briefed on the matter and that the National Security Council held a meeting about it in late March.

Mr. Trump has insisted that neither he, nor the Vice President or Chief of Staff were briefed on the reported intelligence.