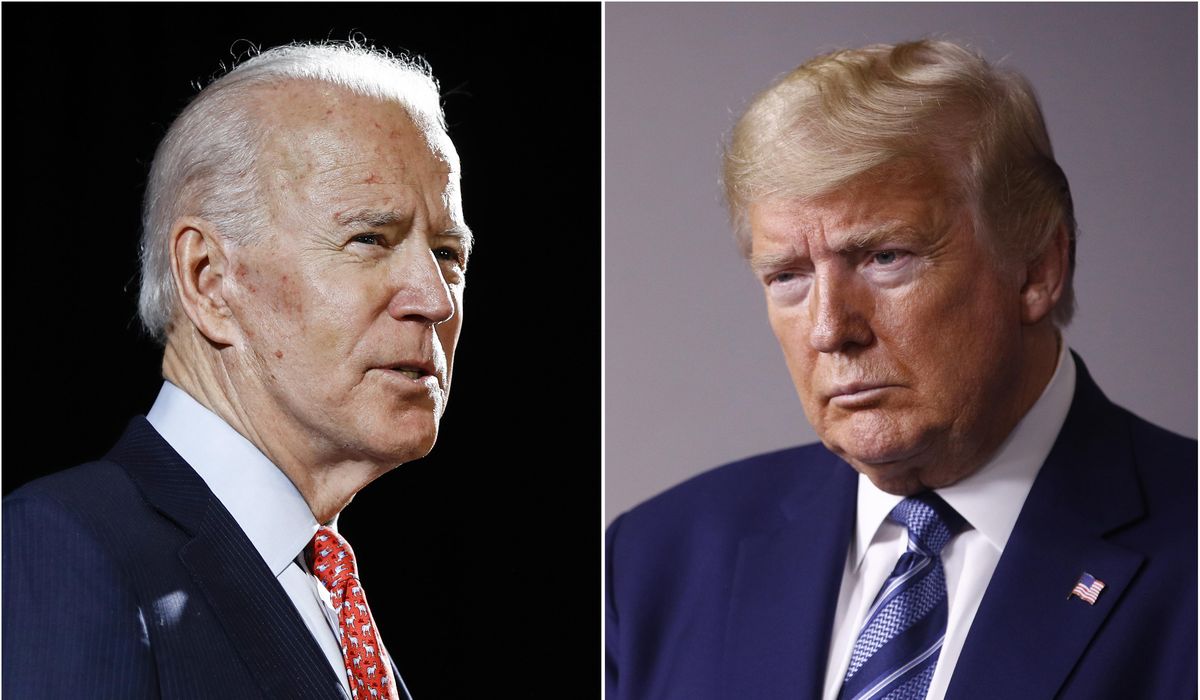 Joseph R. Biden has a 7-point advantage over President Trump in a new national poll released Monday, but his lead has been cut nearly in half since late May.

“This is a healthy lead for Biden at this point but he has lost 6 points in advantage in the past few weeks,” said pollster John Zogby.

He noted that the former vice president previously had a 10-point lead among voters over 65 which appeared to have dissipated.

Mr. Biden’s advantage in the “gender gap” also shrank, though he still topped Mr. Trump among female voters by 10 points, 51%-41%.

“In a significant troubling sign, he leads among ‘Weekly Dollar Store Shoppers’ by only 4 points — 48%-44%. His lead among those who never shop at a Dollar Store is 63%-27%,” Mr. Zogby said. “If this is creeping elitism in Democratic support, it needs to be squashed.”

The poll also revealed a weakness for Mr. Biden with the key Democratic bloc of Black voters. He garnered 77% of the Black vote, while Mr. Trump took 14%.

Mitt Romney won 6% of the Black vote when he was the 2012 Republican presidential nominee.

Mr. Biden’s overall lead came from his advantage among independent and non-aligned voters who favored him by 11 points over Mr. Trump, 45%-34%, with 21% undecided.

“Up to now, the Biden campaign has played it right — very low key, watch the other guy run against himself and implode,” Mr. Zogby said. “I think he can sustain this for another few weeks as both the economy and the virus spin out of control and hurt the president. But Biden then needs to come out punching in early August.”