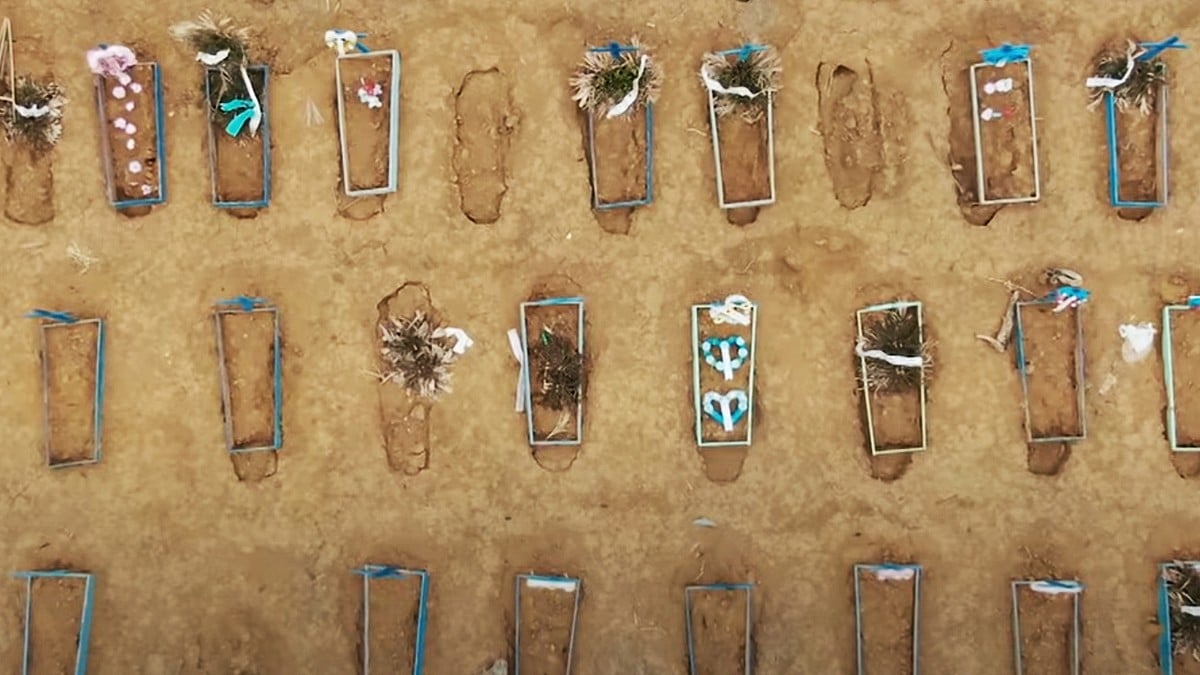 Even with Brazil’s escalating COVID-19 cases and more than 13,000 deaths so far, its populist president Jair Bolsonaro just keeps downplaying the threat. He actively discourages social distancing and has fought to keep Brazil open since the outbreak began — even making appearances at anti-lockdown rallies.

Arthur Virgilio Neto, for one, wishes the president would stay home and shut up. The mayor of Manaus, the capital of the state of Amazonas, is just one of many local politicians who has openly criticized the federal government’s response, or lack thereof, to the crisis. “To open our economy, it would be genocide,” Neto told VICE News.

The pandemic has been particularly devastating in Neto’s region: Manaus has recorded more than 8,000 COVID-19 cases since March 13. And more than 700 people have died there in the past two months, forcing the state to create mass graves. It’s the only city in the state with intensive care units, and the hospitals have been flooded with people looking for treatment. The influx of patients has been so overwhelming that some people don’t get any medical attention at all.

“We begged for help any way we could. We go in and out of hospitals, but we can’t get a test or help,” said a woman who was standing outside a hospital with a sick relative. “The doctors say it’s just a ﬂu. A ﬂu? He has coronavirus. I need someone to help. COVID-19 is killing everyone.

VICE News visited Manaus to witness the extent of the crisis on the edge of the Amazon.

Cover: A mass grave the city of Manaus was forced to dig due to the overwhelming amount of deaths coronavirus deaths. (VICE News Tonight/VICE TV)