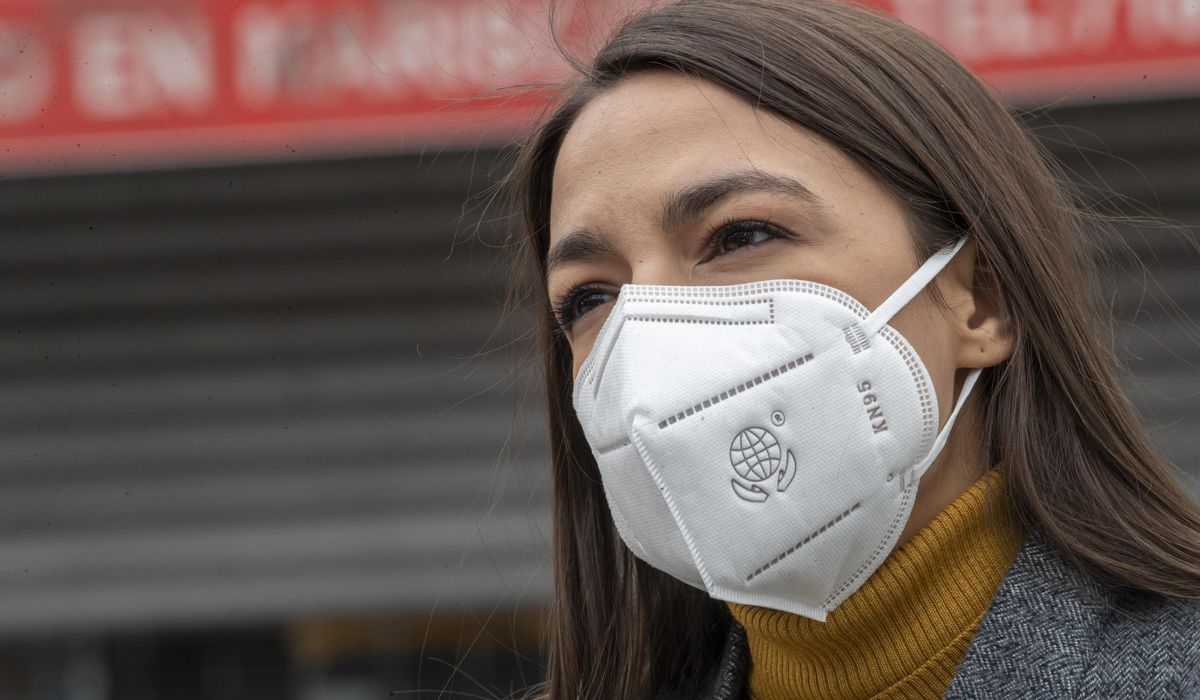 “Defunding police means defunding police,” the Democrat said in a statement Tuesday to the Gotham Gazette, Fox News reported. “It does not mean budget tricks or funny math. It does not mean moving school police officers from the NYPD budget to the Department of Education’s budget so the exact same police remain in schools.

“It does not mean counting overtime cuts as cuts, even as NYPD ignores every attempt by City Council to curb overtime spending and overspends on overtime anyways,” she continued. “It does not mean hiring more police officers while cutting more than $800 million from NYC schools.

“If these reports are accurate, then these proposed ‘cuts’ to the NYPD budget are a disingenuous illusion,” she added. “This is not a victory. The fight to defund policing continues.”

Ms. Ocasio-Cortez was responding to reports that the New York City Council and Mayor Bill de Blasio reached a deal Tuesday to cut $1 billion from the NYPD’s $6 billion budget.

The 50 members of the City Council will vote Tuesday evening on the proposal, which will redirect the $1 billion to things like summer youth programs and social services.