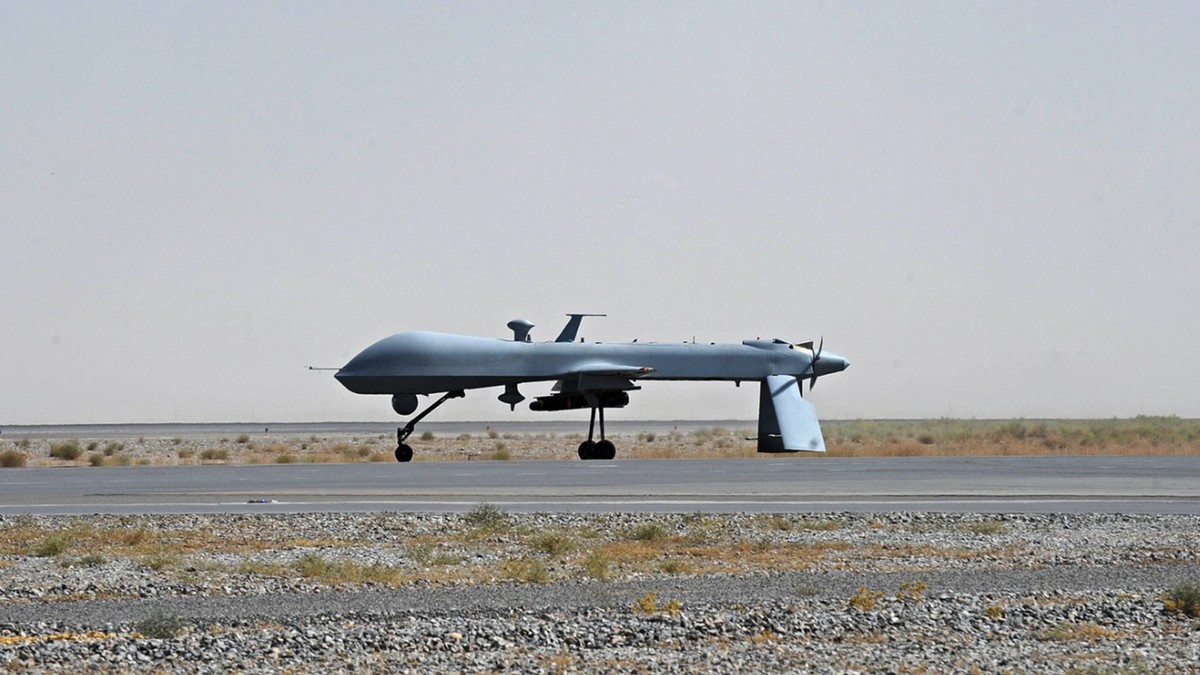 When the U.N. secretary-general called for a global ceasefire in March while the world battles COVID-19, most countries supported the measure — but not the U.S.

In fact, the U.S. has been quietly ramping up airstrikes in al Shabaab-controlled areas of Somalia for months, and human rights groups on the ground are sounding the alarm over civilian casualties.

Using open-source material like cell phone footage and satellite images, Amnesty International is investigating credible reports of civilian deaths, many of which have so far been unexplained and unaccounted for by the U.S. military’s Africa Command.

“They’ll say they killed three terrorists, but when we actually track down the names of these people, their families, we find really a different story,” said Brian Castner, a weapons investigator for Amnesty.

In this VICE News exclusive, Seb Walker combs through the cell phone footage and photos of weapons fragments to understand the details of several contested attacks. He speaks to a man whose family was targeted in an attack earlier this year, and interviews Minnesota Rep. Ilhan Omar about what it will take to hold the government accountable.

Syrian government forces backed by Russian fighter jets have struck several towns in Syria’s northwest province of Idlib, according to local sources, violating a fragile ceasefire in the country’s last rebel bastion. Activists said the towns of Khan al-Subl, al-Hartamyeh, and Maasaran in the Maaret al-Numaan district were struck overnight on Wednesday with air raids and artillery… 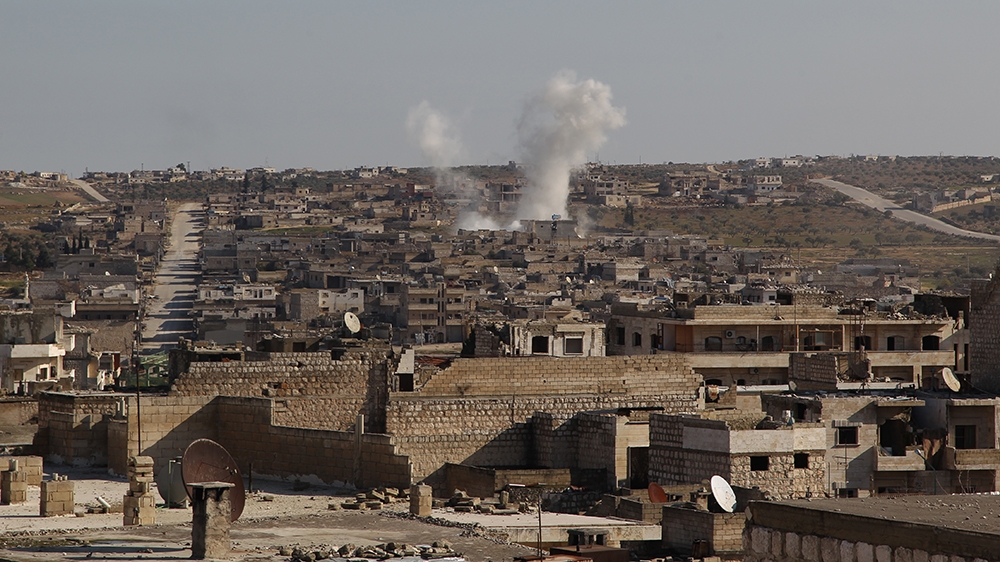 Syrian government forces backed by Russian fighter jets have struck several towns in Syria’s northwest province of Idlib, according to local sources, violating a fragile ceasefire in the country’s last rebel bastion.
Activists said the towns of Khan al-Subl, al-Hartamyeh, and Maasaran in the Maaret al-Numaan district were struck overnight on Wednesday with air raids and artillery fire following a brief lull in government-led bombardment in the opposition stronghold.
More:

“Russian warplanes have been targeting these areas since last night. They’re still roaming in the sky until now,” Sleiman Abdulkader, an opposition activist in Maaret al-Numaan, told Al Jazeera.
“The last air raid was reported in Maaret al-Numaan at around 8:45am this morning,” he said.
According to residents and rescue workers, many towns and villages in the area are now empty as a result of the Russian-backed Syrian government’s offensive which has displaced hundreds of thousands of people since it first began in April.
There were no reports of deaths in Wednesday’s attacks, though several people were killed in air raids just hours before the latest ceasefire – announced by Russia, a key ally of Syrian President Bashar al-Assad, and rebel backer Turkey – came into force on Sunday.
Activists in the region said the latest attacks struck agricultural lands, as well as civilian infrastructures including schools, a mosque, homes, and a local business – all scattered along the string of villages that lie near the strategic M5 highway, one of the most important arteries in Syria before it descended into war in 2011.
Suood Siah said the internet cafe he owned in Khan al-Subl was destroyed on Wednesday.
“I shut it down about 20 days ago, and luckily managed to evacuate the machines as well before it was hit,” Siah said, who returned to Khan al-Subl on Wednesday to inspect the damage after hearing about the attacks.
“The place used to offer a service to the people, a service that is as basic as a bakery or a medical facility,” he said. “Targeting it is just as bad of a crime.”
According to Siah, Russian jets tend to hit anything that resembles “normal life” in Idlib.
Russia has been accused of carrying out attacks against hospitals and civilian infrastructures throughout its involvement in Syria’s war – allegations denied by Moscow and Damascus.

‘A ceasefire never lasts’
Separately, Turkish Minister of Defence Hulusi Akar on Wednesday said Ankara and Moscow were discussing the establishment of a “secure zone” where those forced from their homes in Syria’s northwest can shelter during the cold winter months.
Though many families have found relative safety near the border with neighbouring Turkey, the humanitarian situation at the overcrowded border area has become dire.
According to UN deputy spokesperson Farhan Haq, families are fleeing in “torrential rain and temperatures at night are close to freezing”.
There are already about one million Syrian refugees living near the border, with official camps already at full capacity.
Obeidah Dandoush, a member of the Syria Relief and Development rescue group, said during the brief pause in attacks, some families had returned to their land to gather crops.
“These farmers, mainly, along with their families, had gone back to collect some potatoes and other crops to sustain themselves at the border, where food items are scarce and expensive to many,” Dandoush told Al Jazeera.
“A lot of other families have returned, or are seeking return – but they do not trust the regime’s word,” he said. “They know a ceasefire never lasts.”
Only a small percentage of the hundreds of thousands who were displaced in the latest wave of attacks have returned to their homes, Dandoush said, adding that attacks on main roads and highways have severely hampered evacuation efforts in the past.
On Tuesday evening, Turkish President Recep Tayyip Erdogan said he hoped the latest ceasefire would last and said he was “determined” to step in and prevent attacks by Syrian government forces in Idlib.
“We are determined to stop the [Syrian] regime’s attempts to violate ceasefire [in Idlib] – ourselves if needed. It is no joke,” Erdogan said, adding that hundreds of thousands of Syrians must be returned to their homes as part of the ceasefire agreement.
The region is home to nearly three million people, about half of whom were transferred there in large groups from other parts of the country that were retaken by pro-government forces.
The war in Syria has killed hundreds of thousands of people and displaced millions since it erupted in 2011 with the repression of anti-government protests.
Continue Reading…