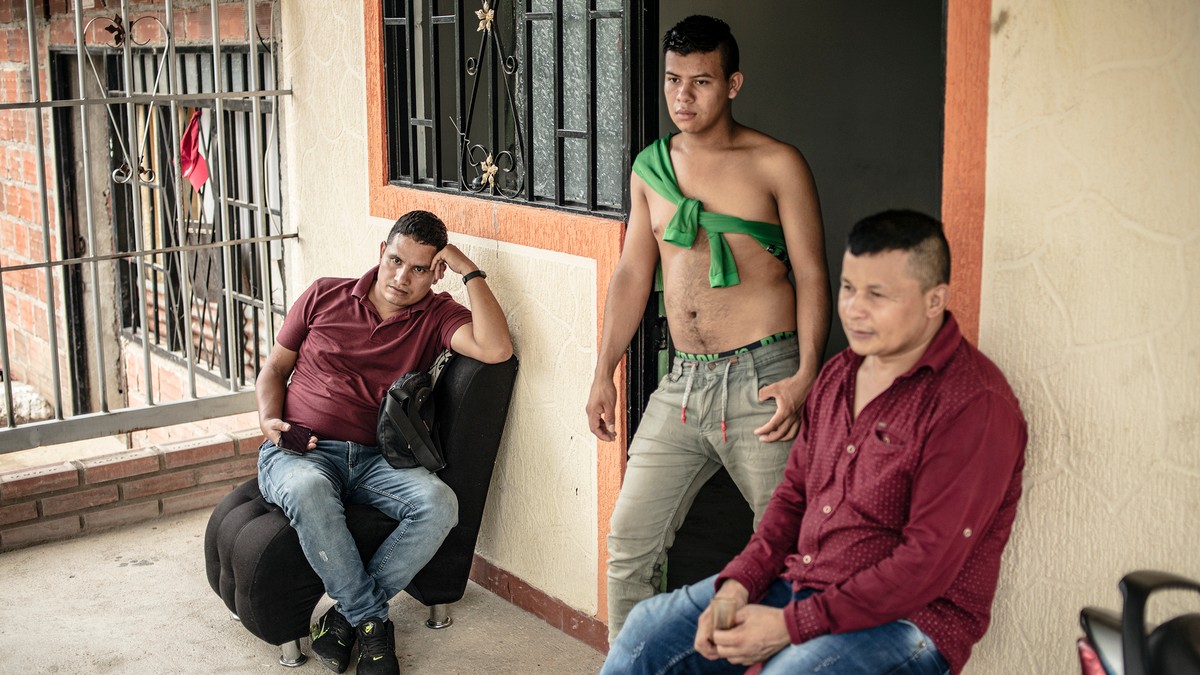 As part of the deal, the government promised to guarantee the safety of the roughly 13,000 rebels who put down their weapons after the deal was ratified. But for many of them, the peace never materialized: 196 former FARC members have been killed since 2016.

Authorities believe drug traffickers and right-wing paramilitaries are behind the murders. But it’s not that simple. Four members of the military were arrested in January for “participating” in the killing of Dimar Torres Arévalo, an ex-rebel who was found dead on April 22, 2019, near a military base in the Catatumbo region.

Astrid Conde was the first ex-combatant to be killed in Bogotá, Colombia’s capital. She’d been in the FARC for 18 years, was caught and imprisoned for about four years but then got out because of the peace process and was employed a domestic worker. She was shot dead near her home on March 5.

“It’s very terrible what happened to her. They should’ve kept a closer eye on her, oﬀerred her protection,” said a relative of Conde, who agreed to talk with us if we didn’t reveal his identity. He fears for his safety because he believes the people who killed her are still on the loose.

“The peace process is just a facade,” he said. “This is not going anywhere.”

Cover: FARC ex-rebels Javier Montaño and Miguel Alfonzo Suarez had to flee the small town where were living after an attempt on their lives. (Photo: Ramón Campos Iriarte/VICE News)