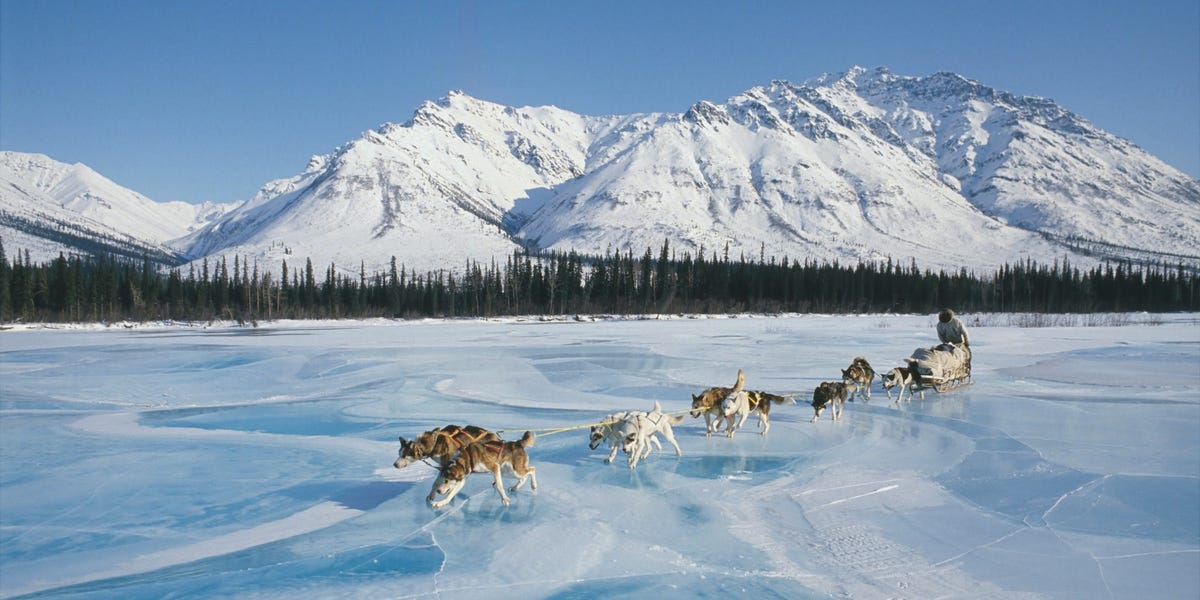 If you don’t want to live in a busy city or in close proximity to your neighbors, these counties might be a good fit for you.

An April survey conducted by the Harris Poll and reported on by Axios found 39% of city residents have considered moving to less populated areas after the novel coronavirus outbreak.

A recent study by Moody’s Analytics also found that population density may be one of the factors for a city recovering from the economic impact from the pandemic, where less densely populated cities that also have a large number of high-quality jobs may bounce back more quickly than other regions.

To find out the best counties for people who want to live away from others, we looked at the counties that have the smallest number of residents per square mile, based on land area data and 2019 county population estimates from the US Census Bureau.

Around half of the the 27 counties with the lowest population densities are located in Alaska, with Yukon-Konkuk Census Area at the top of the list with a population density of 0.04 persons per square mile in 2019.

Some other locations with low population densities in the US include several counties in Southern or Midwestern states, including Catron County, New Mexico, and Loving County, Texas.

Here are the 27 counties with the lowest population densities in the US: