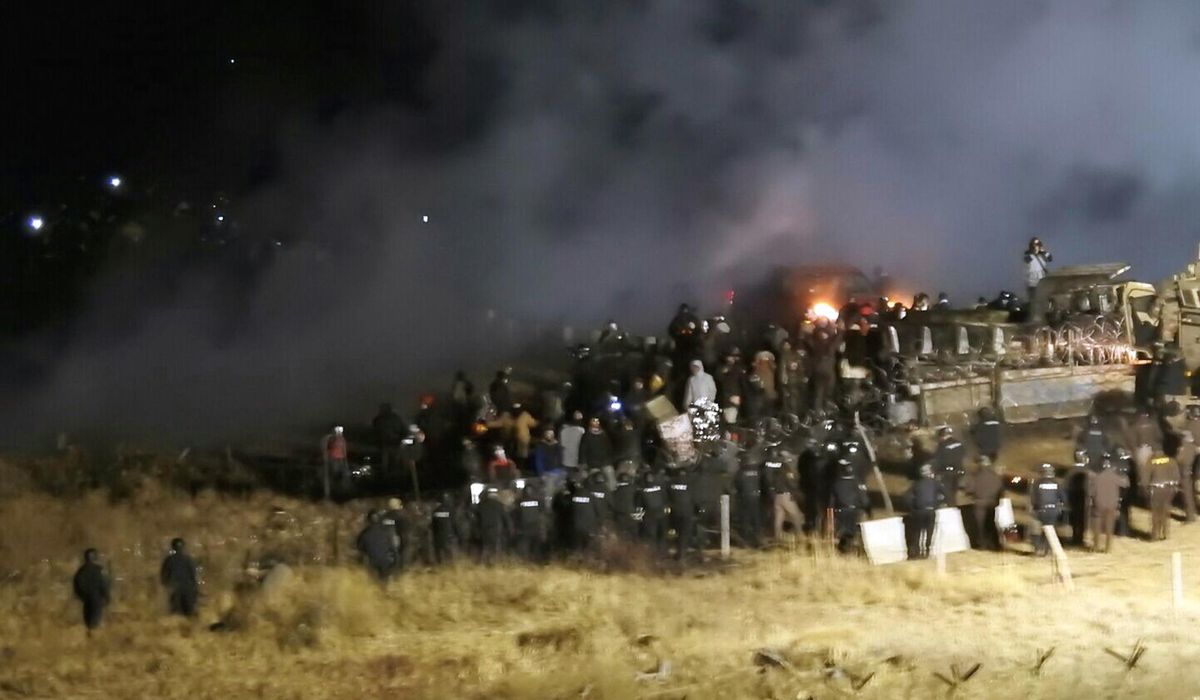 A federal court blocked late Tuesday the emptying of the Dakota Access pipeline, allowing the continued delivery of crude oil as the legal battle plays out over a judge’s shutdown order.

The U.S. Court of Appeals for the District of Columbia temporarily halted the July 6 order for the 1,172-mile pipeline to shut down and be emptied of oil until at least July 23, the deadline for motions in favor of and against the administrative stay.

“The purpose of this administrative stay is to give the court sufficient opportunity to consider the emergency motion for stay and should not be construed in any way as a ruling on the merits of that motion,” said the court’s order.

U.S. District Judge James Boasberg, an Obama appointee, ordered the pipeline shut down and emptied by Aug. 5 while the U.S. Army Corps of Engineers conducts a more thorough environmental review following a lawsuit filed by the Standing Rock Sioux.

“The shutdown order was unreasonable and a clear example of judicial overreach,” Mr. Cramer tweeted. “I hope the time will be used to find common ground among litigants.”

The tribe has for years fought the pipeline, which carries 570,000 barrels of oil a day from North Dakota’s Bakken field to an oil terminal in Patoka, Illinois, citing the potential for spills and environmental degradation.

The DAPL, which went online three years ago, runs at its nearest point about a half-mile from the Standing Rock reservation. The tribe had challenged a one-mile segment that runs under Lake Oahe.