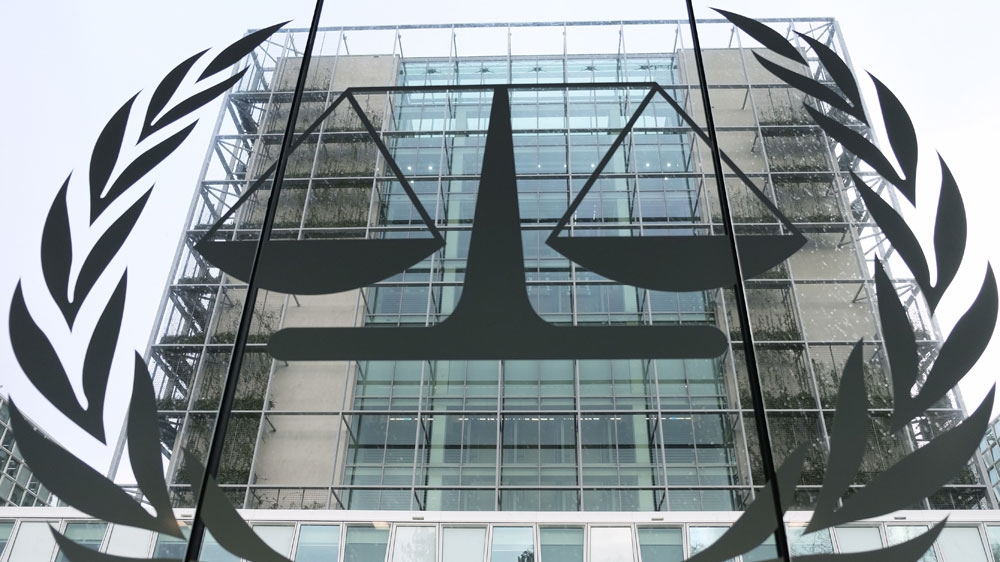 The International Court of Justice, the UN’s top court, has backed Qatar in a dispute with four neighbours that imposed an air blockade against Doha more than three years ago.
The Hague-based ICJ on Tuesday rejected the appeal by Bahrain, Egypt, Saudi Arabia, and the United Arab Emirates (UAE) against a decision by the world civil aviation body in favour of Qatar over sovereign airspace, ICJ President Abdulqawi Ahmed Yusuf said on Tuesday.
The court also “holds that the International Civil Aviation Organisation (ICAO) has jurisdiction” in the case, by 15 judges to one, Yusuf said.
The ICAO in 2018 ruled it had jurisdiction to handle a dispute brought by Qatar, which accused its neighbours of violating a convention that regulates the free passage of its passenger planes through foreign airspace.
But the four allies disagreed saying the ICAO was not the right body to judge in the dispute and its decision to do so was “manifestly flawed and in violation of fundamental principles of due process and the right to be heard”.

They had asked the ICJ to declare the aviation body’s ruling “null and void and without effect”.
‘Arguments dismantled’
Doha welcomed Tuesday’s ruling saying it will lead the blockading countries to “face justice” for violating international aviation rules.
“We are confident that the ICAO will ultimately find these actions unlawful,” Jassim Saif Ahmed Al Sulaiti, minister for transport and communications, said in a statement.
“This is the latest in a series of rulings that expose the blockading countries’ continued disregard for international law and due process. Step by step their arguments are being dismantled, and Qatar’s position vindicated,” Al Sulaiti added.
Since the start of the blockade in June 2017, Qatar maintained the four blockading countries acted illegally and in violation of international law. In a statement, the Qatari government said Tuesday’s “verdict is the latest in a series of international judgements vindicating” its position.
Al Jazeera’s Step Vaessen, reporting from The Hague, said the ruling meant “the ICAO has done the job correctly and can deal with the case from now on.”

BackPage 1 of 2Next →
In this article:backs, court