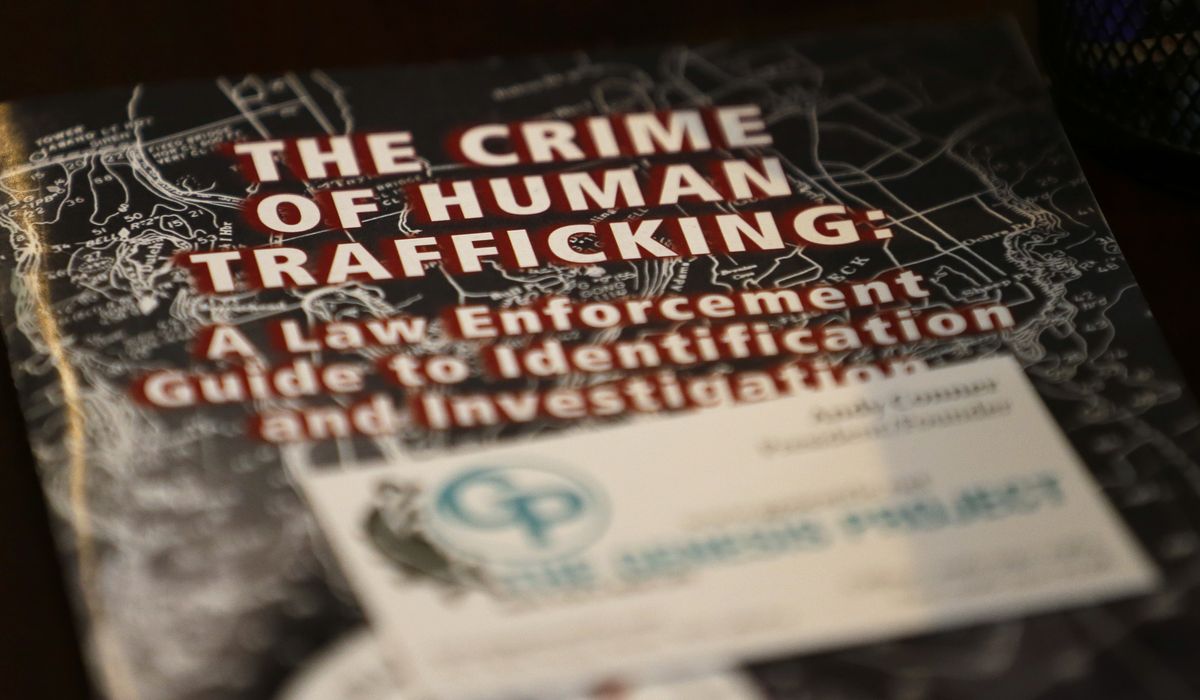 Federal prosecutors this week announced they had won convictions and closed out a disturbing illegal immigration case in which an Iowa woman and her husband sneaked a girl into the U.S. with a plan to impregnate her and have her carry the baby as a surrogate.

The girl was to be “naturally inseminated” — or, in her own words, raped — by Cristobal Francisco-Nicolas, the husband, in order to get pregnant. She told investigators that the wife, Amy Francisco, watched from a doorway during at least one of five assaults that took place before she managed to escape from the home.

Fernando Bartolo-Francisco and his daughter, identified in court only by initials ABF, arrived during the height of the family surge last year, when hundreds of thousands of Central Americans poured into the U.S. illegally by making bogus asylum claims or taking advantage of court-ordered lax policies to gain immediate release and the chance to disappear into the interior of the country.

The husband and wife and the father and daughter were confident they could game the system to get through the border and make their way to Iowa. Indeed, that was exactly what they did, the husband said in his plea agreement.

Mr. Bartolo-Fransisco and ABF left Guatemala on May 25 and sneaked across the Rio Grande on May 29. They were released two days later and flew to Omaha, Nebraska, on tickets bought by the husband and wife, who then drove them to Sioux CIty.

Over the course of the next five days, ABF said, she was locked in a room at the Franciscos’ home and raped five times. During one of the assaults, the wife watched from the bedroom doorway, the girl told investigators.

The husband and wife admitted in court that they smuggled the girl to make her a surrogate, but they insisted she agreed to it. They also said a surrogacy contract that mentioned natural insemination was only preliminary and they decided to go with artificial insemination in the end.

Yet investigators took semen they found in the girl’s underwear and matched it to Francisco-Nicolas. In the plea deal, the couple acknowledged, though didn’t verify, the girl’s accusations of rape.

Jessica Vaughan, policy studies director at the Center for Immigration Studies, called it “one of the most horrifying cases” she has encountered when it comes to exploiting the family loophole in U.S. immigration policy.

Under that policy, chiefly imposed by a federal judge, parents who showed up at the border with children were quickly processed and released on the often-vain hope that they would return to be deported later.

Nearly 85,000 other illegal immigrant parents and children were nabbed by the Border Patrol in May 2019 — the all-time record. Many of those families made bogus asylum claims, just as ABF and her father did, and almost all were released within hours or days.

When authorities went to the Franciscos’ home, they found two other parent-child families from Guatemala living there. A relative told authorities that the couple had smuggled 13 people. The couple admitted to only eight, according to court documents.

“This creepy couple was like ‘the smugglers next door,’ operating out of an unassuming house far from the border,” Ms. Vaughan said. “They seem to be relatively small-time players who may have jumped into the smuggling business after seeing how easy it would be under the court-ordered catch-and-release policies that caused chaos at the border.”

Ms. Vaughan said there are doubtless many others who took advantage of the situation.

“If this case doesn’t convince lawmakers and the courts that the catch-and-release policies for all minors just invite disaster and can end up bringing harm to minors, I don’t know what will,” she said.

The border situation has cooled thanks to strict policies the Trump administration put into place last year, including making asylum-seekers wait in Mexico for their hearings. Denied easy access to the U.S., many stopped coming.

Speedier returns to Honduras, Guatemala and El Salvador — the countries most responsible for the surge — also helped.

The Trump administration several years back said it would try to make cases against those who induced migrants to come to the U.S., but prosecutions have been rare, making this one all the more noteworthy.

“The Franciscos proposed to pay for all expenses incurred during the pregnancy, birth, and adoption of the baby,” the U.S. attorney for the Northern District of Iowa said in announcing the conclusion of the case. “They also promised the daughter she could further her education and work to earn money while in the United States. The Franciscos also agreed to help find the father work in the country.”

Ms. Vaughan said the Franciscos “got off pretty lightly, in my opinion.”

ABF was locked in a room in the Franciscos’ home from May 31 to June 4 with only a metal bed and a bucket to use as a toilet. She managed to run away on June 4 when Francisco left for work without locking her door.

She was found by local police as she wandered the streets.

The girl told investigators her mother died when she was 3 or 4 years old and she lived with her aunt until Mr. Bartolo-Francisco arrived and said he was taking her to the U.S. At least one court document puts the word “father” in quotes, suggesting authorities at some point had reason to question whether the relationship was valid.

They connected with the Franciscos in the U.S. via relatives of Cristobal Francisco-Nicolas, who is Guatemalan by birth and citizenship, though he does have legal permanent resident status in the U.S.

Authorities found other illegal immigrant families from Guatemala at the home. One family said the Franciscos helped smuggle them into the U.S. Another family said it made its own smuggling arrangements but that the Franciscos were housing them.