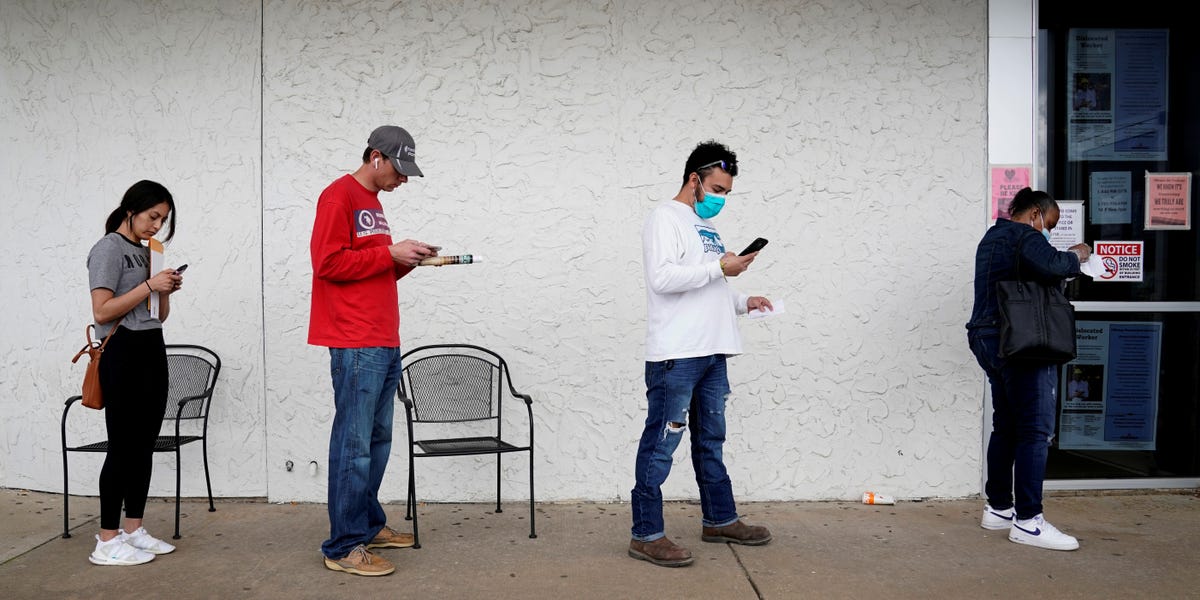 Democrats in the Senate and House are pushing for the federal government to subsidize paychecks in an effort to put a plug on the increasing unemployment rate.

Even workers who were laid off would be put back on the payroll if the Democrats’ legislation becomes law. The effort by Democrats comes after the unemployment rate hit 14.7% in April. White House Economic Adviser Kevin Hassett predicted May’s unemployment rate could hit 20%.

While a bipartisan provision for paycheck subsidies, led by Democratic Rep. Stephanie Murphy of Florida, was included in the legislation passed last week by the House, the stimulus bill has been dismissed by Senate Majority Leader Mitch McConnell, and the president called it “dead on arrival.”

Some Democrats argue even that provision didn’t go far enough. Rep. Pramila Jayapal, a progressive Democrat from Washington state, introduced the Paycheck Recovery Act as a standalone piece of legislation.

Jayapal’s legislation would pay salary and benefits up to $90,000 for each worker. It would cover employees who were furloughed or laid off after March 1 if they are put back on the payroll.

“Mass unemployment is a policy choice, and we must choose differently by passing an urgent proposal that matches the scale of this crisis while delivering certainty and direct relief to workers, businesses of all sizes, and the economy,” Jayapal said.

Jayapal’s legislation was praised by former Federal Reserve Chair Janet Yellen, who said the paycheck subsidy is a “smart, quick and effective way to channel aid to workers through their firms.”

Advertisement. Scroll to continue reading.
BackPage 1 of 2Next →
In this article:Democrats, payroll