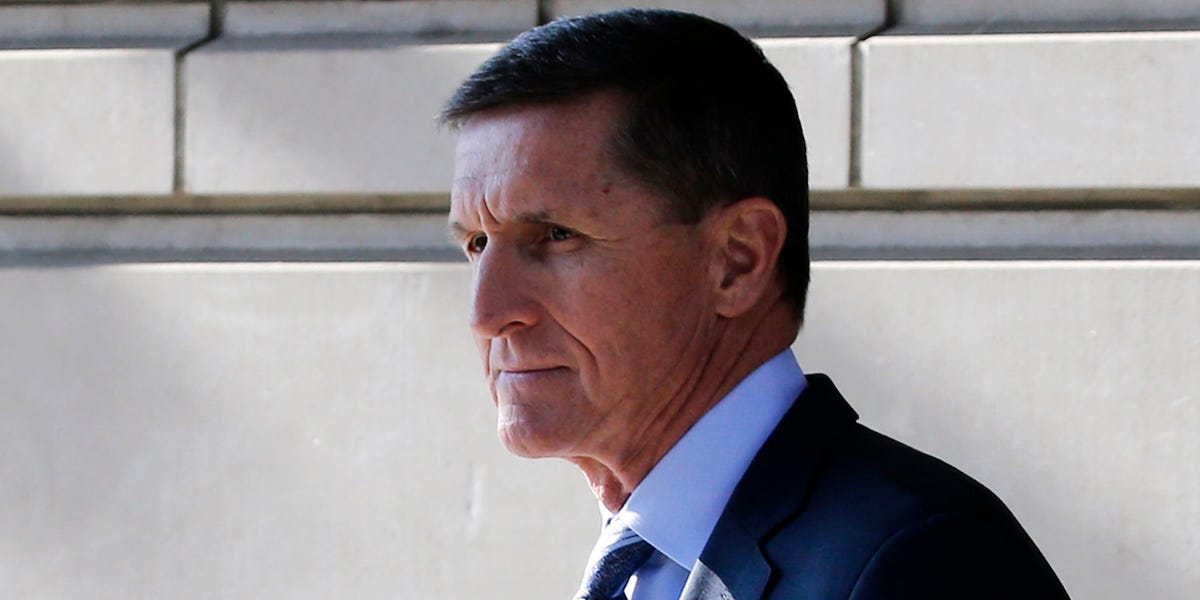 FBI Director Christopher Wray has ordered a review of the federal investigation into former national security adviser Michael Flynn, the bureau said in a statement Friday.

“FBI Director Christopher Wray today ordered the Bureau’s Inspection Division to conduct an after-action review of the Michael Flynn investigation,” the statement said. The review will examine whether any “current employees engaged in misconduct” while investigating Flynn and identify whether any “improvements” should be made to FBI protocol.

“Although the FBI does not have the prosecutorial authority to bring a criminal case, the Inspection Division can and will evaluate whether any current onboard employees engaged in actions that might warrant disciplinary measures,” the statement said.

Flynn pleaded guilty in December 2017 to lying to the FBI about his conversations with then-Russian Ambassador Sergey Kislyak regarding US sanctions against Russia.

Flynn initially cooperated with prosecutors but later shifted course and hired Sidney Powell, a defense attorney who took a more combative stance, urging the court to dismiss the Justice Department’s case against Flynn and accusing the department of prosecutorial misconduct.

Earlier this month, the Justice Department abruptly moved to drop its case against Flynn after Attorney General William Barr tapped an outside prosecutor to reexamine the case. A federal judge is reviewing the request.

“If we’re seen as playing games, WH will be furious,” one page of the notes said. “Protect our institution by not playing games.”

There was also some deliberation within the bureau about how to phrase questions to Flynn during the interview.

“What is our goal? Truth/admission, or to get him to lie, so we can prosecute him or get him fired?” the notes said.

Intelligence veterans said the notes depicted the extraordinarily sensitive nature of an investigation into a newly inaugurated president’s highest-profile national security aide. But President Donald Trump and Flynn’s other defenders characterized the documents as a smoking gun showing that the FBI tried to trap the former national security adviser into pleading guilty.

The FBI’s decision to review the Flynn investigation also comes as Trump and his allies double down on allegations that the Obama administration masterminded the Russia investigation as part of a “deep-state” plot to sabotage Trump’s presidency.

The conspiracy theory picked up steam last week when Richard Grenell, the acting director of national intelligence, declassified a list of Obama administration officials who made unmasking requests that included Flynn’s name between November 30, 2016, and January 12, 2017. Biden was among the names on the list.

Trump and his allies seized on the development and said it showed that Biden and others improperly and illegally unmasked the former national security adviser’s identity.

BackPage 1 of 2Next →
In this article:Christopher, Director