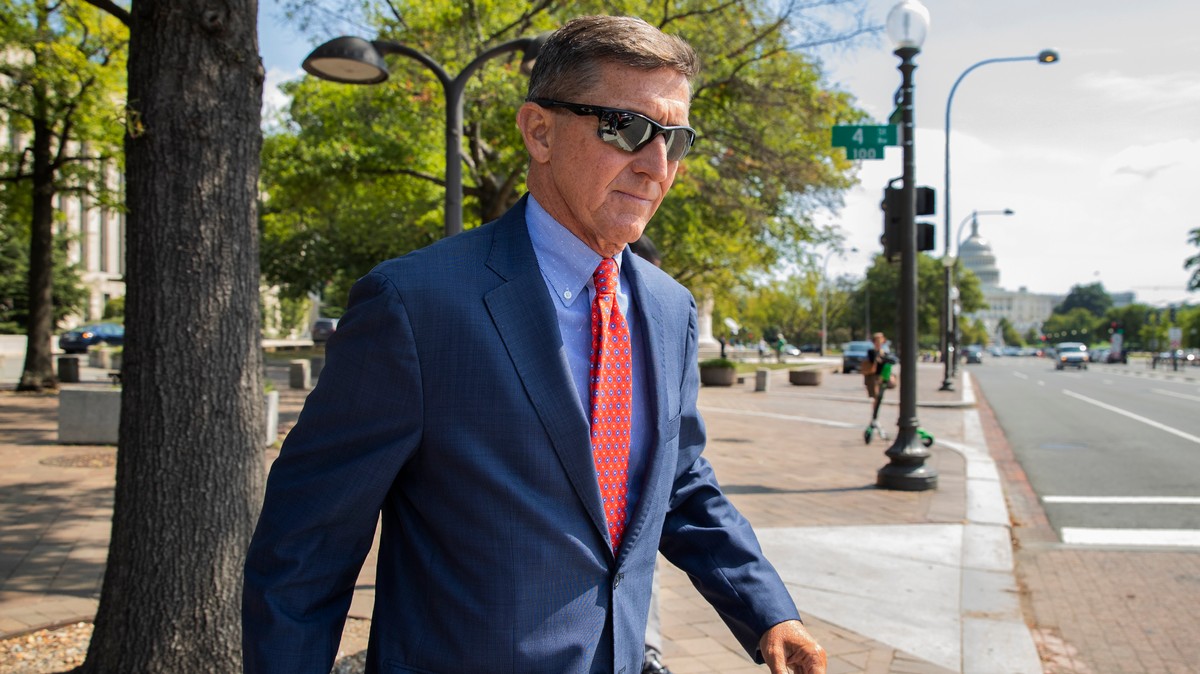 WASHINGTON — Mike Flynn might get to walk away scot-free after all.

In a surprise move Thursday evening, an appeals court ordered the judge in Flynn’s criminal case to explain his refusal to drop the prosecution against President Trump’s former national security adviser. Flynn had twice pleaded guilty to lying to the FBI during the Russia investigation, but Attorney General Bill Barr’s Department of Justice decided to drop the case.

“This order suggests that the court is taking seriously Flynn’s request for a writ of mandamus, and his argument that Judge Sullivan may not deny the government’s motion to dismiss,” said Barbara McQuade, a former U.S. Attorney in Detroit.

Now, it’s Judge Sullivan who must explain himself.

Sullivan, who has previously wondered aloud whether Flynn might have committed “treason,” has to justify himself to the higher court within the next 10 days.

The composition of the three-judge panel that issued this order should cheer Flynn’s legal team, legal observers said. Two are GOP appointees, including one named by Trump, Neomi Rao, who previously worked in Trump’s White House. Since her appointment to the bench, Rao has become known for her hardcore legal positions defending Trump from investigation.

“Good news for Flynn,” said Gene Rossi, a former prosecutor with the Eastern District of Virginia.

Flynn’s legal drama now looks set to play out over the summer in spectacular fashion no matter which way it goes, in the middle of Trump’s campaign for reelection.

Judge Sullivan is in the middle of trying to figure out how to handle the unprecedented attempt by Trump’s DOJ to sabotage its own prosecution of Flynn, despite his guilty plea.

The move has been criticized as a blatant attempt to shield one of Trump’s cronies, including by a group of more than 1,000 former prosecutors and ex-DOJ officials who wrote a legal brief to Judge Sullivan urging him to reject the request if he finds it wasn’t in the public interest.

That would present the bizarre spectacle of a federal judge ordering a defendant to accept his own guilty plea and perhaps take a prison sentence, even though the prosecutors, officially, want nothing more to do with the case.