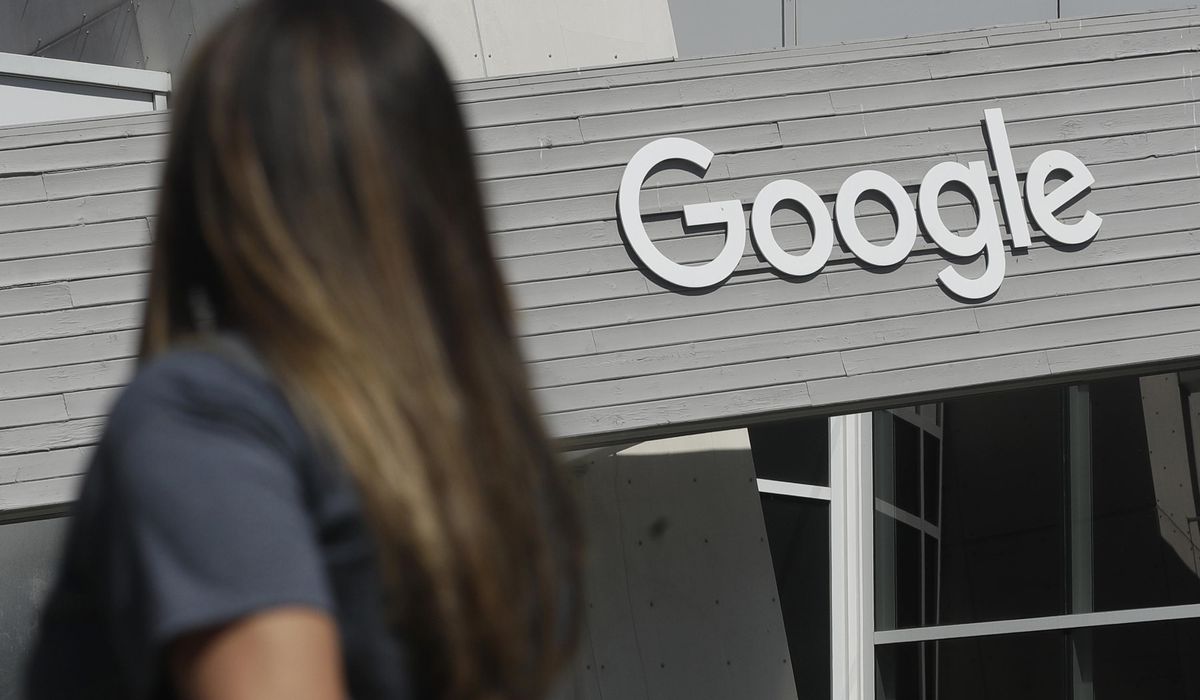 Google announced Friday it will not run advertisements on its platforms referencing November’s elections, including the U.S. presidential race and its results, in the immediate aftermath of polls closing.

Google notified advertisers it will be implementing its sensitive event policy after polls close to restrict a range of political ads referencing candidates and issues up for consideration this Election Day.

“Given the likelihood of delayed election results this year, when polls close on Nov. 3, we will pause ads referencing the 2020 election, the candidates or its outcome,” Google spokesperson Charlotte Smith told The Washington Times. “This is a temporary measure, and we’ll notify advertisers when this policy is lifted.”

The sensitive event policy was previously implemented earlier on during the novel coronavirus pandemic to prohibit a broad range of ads referencing the outbreak, as well as after contested elections abroad.

By applying it to content Google broadly categorizes as “election ads,” it will cover ads about candidates for state and federal office, in addition to state-level ballot measures and major political parties.

Facebook announced Wednesday this week it will reject political ads that prematurely claim victory in the election but has not elaborated further. It also plans to ban political ads in the week before Nov. 3.

Millions of Americans are set to cast mail-in ballots this year due to the coronavirus. The disease it causes is contagious and deadly, and health experts discourage people from gathering in groups indoors.

Indeed, federal agencies recently warned the increased use of mail-in ballots may delay learning the outcome of the elections and therefore creates a prime opportunity to sow fear, doubt or confusion.

“Foreign actors and cybercriminals could exploit the time required to certify and announce elections’ results by disseminating disinformation that includes reports of voter suppression, cyberattacks targeting election infrastructure, voter or ballot fraud and other problems intended to convince the public of the elections’ illegitimacy,” the FBI and DHS Cybersecurity and Infrastructure Security Agency said Tuesday.