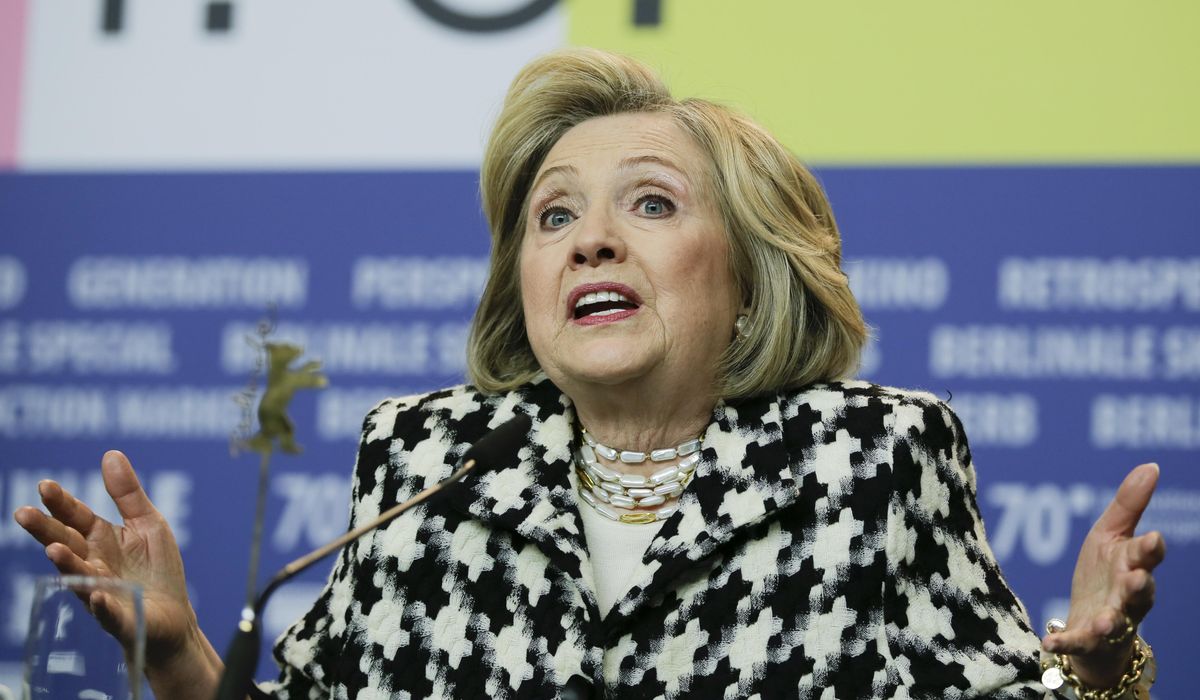 His tweet came as a sign that establishment Democrats may be surging leftward on law-and-order issues, pushed by the left-wing protesters besieging U.S. cities over the death of George Floyd in Minneapolis police custody.

All four officers at the scene when Mr. Floyd died on May 25 during an arrest have been arrested and charged.

“Every single Democrat in the country must answer to whether he or she agrees with this radical idea to rid communities of the women and men in blue who put their lives on the line to keep Americans safe,” Mr. Abrams said in an email. “Silence is part of the problem, isn’t it? Time for Democrats to speak up.”

“Hey look, Dems finally found a public government cause they want to spend less money on!” he tweeted.

Others pointed out that Democratic governors and mayors have recently deployed officers to enforce social-distancing rules amid the novel coronavirus pandemic.

The “Defund the Police” slogan has taken off during the recent protests, but some advocates say the movement favors reducing law enforcement funding, not abolishing police departments, and shifting the revenue to social services.

So I guess they are really running with this one. https://t.co/UDzzsdfzrq
— Stephen L. Miller (@redsteeze) June 4, 2020

The same lefties who want to defund the police also say only police should have guns.
— Grand Old Partisan (@Michael_Zak) June 4, 2020

And two weeks ago were asking the police to lock up people for violating the QT and not socially distancing. These people are clinically insane.
— Jason (@jayhup) June 4, 2020

Hillary Clinton campaign was ‘stirring up a scandal’ over Russia, CIA believed

Hillary Clinton: Trump is ‘calling for violence against American citizens’