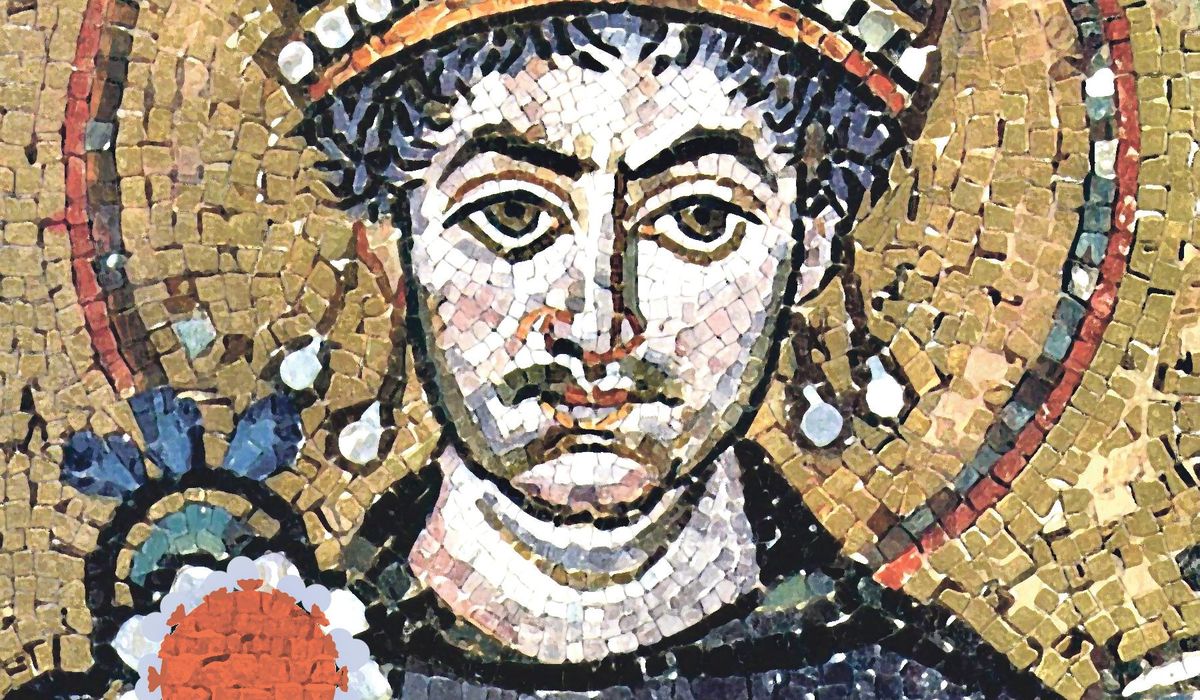 Great plagues have changed the course of history.

Best known is the Black Death (1347-51), introduced to Europe from Asia through trade routes, carried by rats and transmitted by fleas.

This bubonic plague killed up to one-third to one-half of the population of Europe, almost literally burying the old social order that was medieval feudalism, wiping the slate clean for the rise of mercantilism, the Age of Exploration and the Renaissance.

Lesser known is the Antonine Plague (165-180 A.D.), introduced to the Roman Empire through trade with Asia, probably the measles or smallpox.

The Antonine Plague, according to contemporary accounts, caused 2,000 deaths daily in Rome, an estimated 5 million deaths throughout the Empire, and devastated the Roman legions, hampering defense of the eastern and northern frontiers.

According to Roman Emperor Marcus Aurelius Antoninus, for whom the plague is named, writing from his camp on the Rhine: “With their ranks thinned by the epidemic, Roman armies were now unable to push the tribes back.” (Macromannic Wars)

The Plague of Justinian (541-542 A.D.), introduced to the Mediterranean and Europe from Asia, is one of the deadliest plagues in history, possibly the bubonic plague and rehearsal for the later Black Death. An estimated 25 million to 100 million died, perhaps as much as half the population of Europe.

Byzantine historian Procopius, who eyewitnessed the Plague of Justinian, reports that in the capital, Constantinople, 10,000 died daily. He bitterly criticized Emperor Justinian for making matters worse with oppressive taxation, indifferent to the plague’s economic devastation:

“When pestilence swept through the whole known world and notably the Roman Empire, wiping out most of the farming community and of necessity leaving a trail of devastation in its wake, Justinian showed no mercy towards the ruined freeholders. Even then, he did not refrain from demanding the annual tax, not only the amount at which he assessed every individual, but also the amount for which his deceased neighbors were liable.” (Procopius, Anekdota 558 A.D.)

The Plague of Justinian is one of the most consequential in history — preventing resurrection of a reunited Roman Empire:

“The plague’s long-term effects on European and Christian history were enormous … The plague weakened the Byzantine Empire at a critical point, when Justinian’s armies had nearly retaken all of Italy and the western Mediterranean … the evolving conquest would have reunited the core of the Western Roman Empire with the Eastern Roman Empire.” (Cyril Mango, “Byzantium: The Empire of New Rome,” 1980)

The plague buried the last chance for continuity of classical civilization in Western Europe, bringing on the Dark Ages.

Perhaps the deadliest, most consequential, and most tragic plague in history has no name.

In the three centuries (1500-1800) after Columbus discovered America, European diseases, including smallpox and measles, to which Native American populations had no immunity, spread like wildfire through the New World, from Tierra del Fuego in the South to the Arctic Circle, killing 90 percent or more, emptying the continents of their original peoples.

Happily, the coronavirus is proving far less deadly than the great plagues of history, with a mortality rate continually being revised downward, now much less than 1 percent. Coronavirus hardly deserves to be described as a plague at all.

Nonetheless, the unprecedented reaction, many would say overreaction, of U.S. and allied governments — to contain the coronavirus by mass social isolation and suspending all but the most essential economic activity — may well have catastrophic consequences for Western Civilization.

In three months, the U.S. economy has gone from being the most prosperous in history into a deepening New Great Depression from which there may be no quick recovery. More than 39 million Americans are unemployed, some 15 percent of the workforce, eclipsing the worst of the 1930s Great Depression.

$6 trillion in new debt has been added, virtually overnight, by U.S. government spending on so-called “coronavirus recovery” to mitigate the disastrous effects of government-imposed unemployment and small-business closures.

Government can strangle the “golden goose” but not force its corpse to lay eggs, as the Emperor Justinian discovered.

The Pentagon needs to re-focus priorities on defense investments that buy the most security at the least cost.

For example, space-based missile defense can shield America from growing nuclear and hypersonic missile threats in just five years for $20 billion. EMP and cyber-protection of electric grids and life-sustaining critical infrastructures can be achieved without spending defense dollars.

The coronavirus New Great Depression may be our Plague of Justinian.

It happens just when President Trump was rebuilding economic and military strength possibly capable of sustaining the post-1945 world order led by the United States — call it “Pax Americana.”

Now, saving Pax Americana may be as unrealistic as Justinian’s hopes to resurrect the Roman Empire. As Justinian learned, when there is no money to pay the legions, the barbarians win.

• Peter Vincent Pry, director of the Task Force on National and Homeland Security, served as chief of staff on the Congressional EMP Commission, and on the staffs of the House Armed Service Committee and the CIA. He is author most recently of “The Power And The Light” (Amazon.com).

For 1st time in Iowa history, mosques will serve as caucus sites