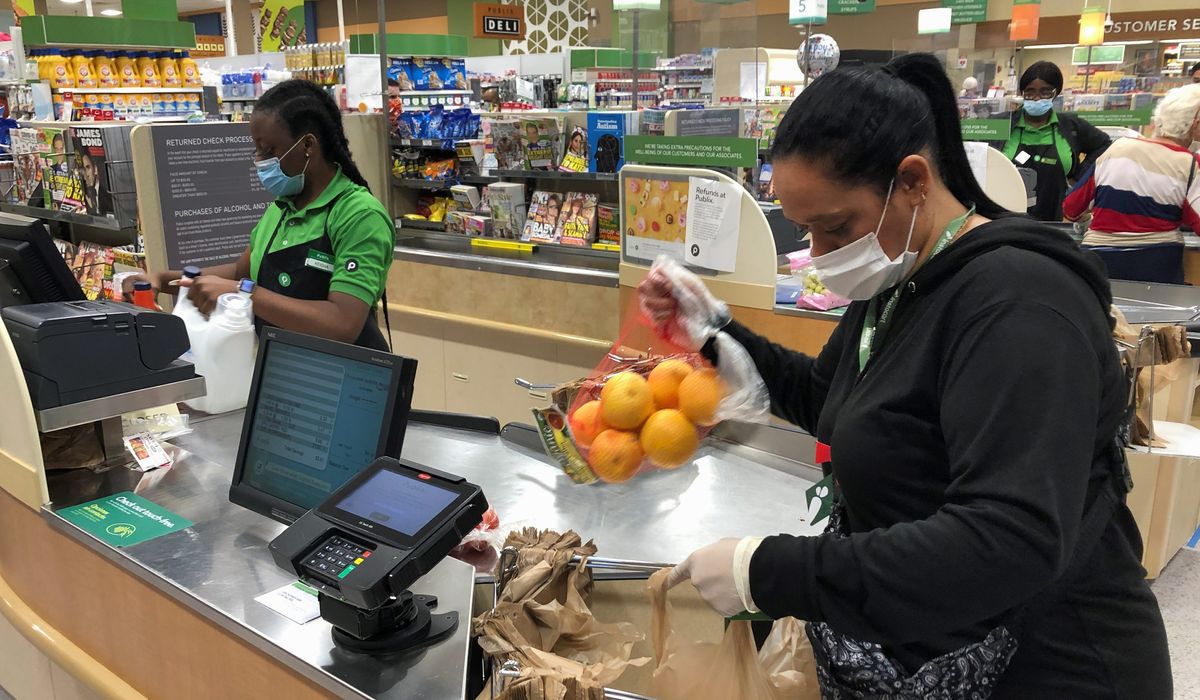 As the coronavirus-stricken economy picks up, native-born workers are outstripping immigrants in returning to the workplace, according to a new study being released Wednesday that suggests the country’s appetite for foreign labor is low.

The Center for Immigration Studies crunched Labor Department data and found that native-born Americans across the education spectrum made gains, with those on the lowest educational rungs returning to work the fastest from April to May.

Among immigrants, those who had less education also saw job gains — but those who attended college didn’t see any improvements last month.

Steven A. Camarota, the researcher who led the study, said he also found the newest immigrants struggling the most to return to work, with an actual rise in unemployment from April to May.

“It suggests there isn’t some massive demand for immigrant labor,” he said. “Obviously employers will always say there are, but you’d like to find evidence for that in government data, and right now we aren’t seeing it.”

The study comes as President Trump ponders next steps on immigration and foreign workers.

Earlier in the coronavirus crisis he announced a 60-day pause on some new permanent legal immigrants, saying he didn’t want Americans to have to compete with them as the economy got humming again.

The Migration Policy Institute said the U.S. is the only country to explicitly link an immigration policy to coronavirus economics, rather than just to health concerns.

At the time of his April announcement Mr. Trump left temporary guest-worker programs intact, though he ordered top aides to review the situation and make recommendations. Those recommendations were completed weeks ago, but the president has yet to announce any decisions.

The Center for Immigration Studies said Mr. Trump could cut up to 1.2 million foreign workers from future work rolls, saving those spots for Americans.

One complication is the “supercharged” unemployment benefits Congress approved during coronavirus, which dole out an additional $600 a week — or the equivalent of a $15-an-hour wage — on top of states’ own unemployment programs.

In some states, those who lost jobs can make the equivalent of a $60,000 annual salary on unemployment. Business owners say they’ve tried to entice laid-off workers back into jobs but have been rebuffed by Americans who say they make more on unemployment.

Mr. Camarota said the coronavirus economy has accelerated a long-term drop in labor force participation. Only 65% of working-age native-born residents were in the labor force in May, down from 71% in 2007 and 74% in 2000.