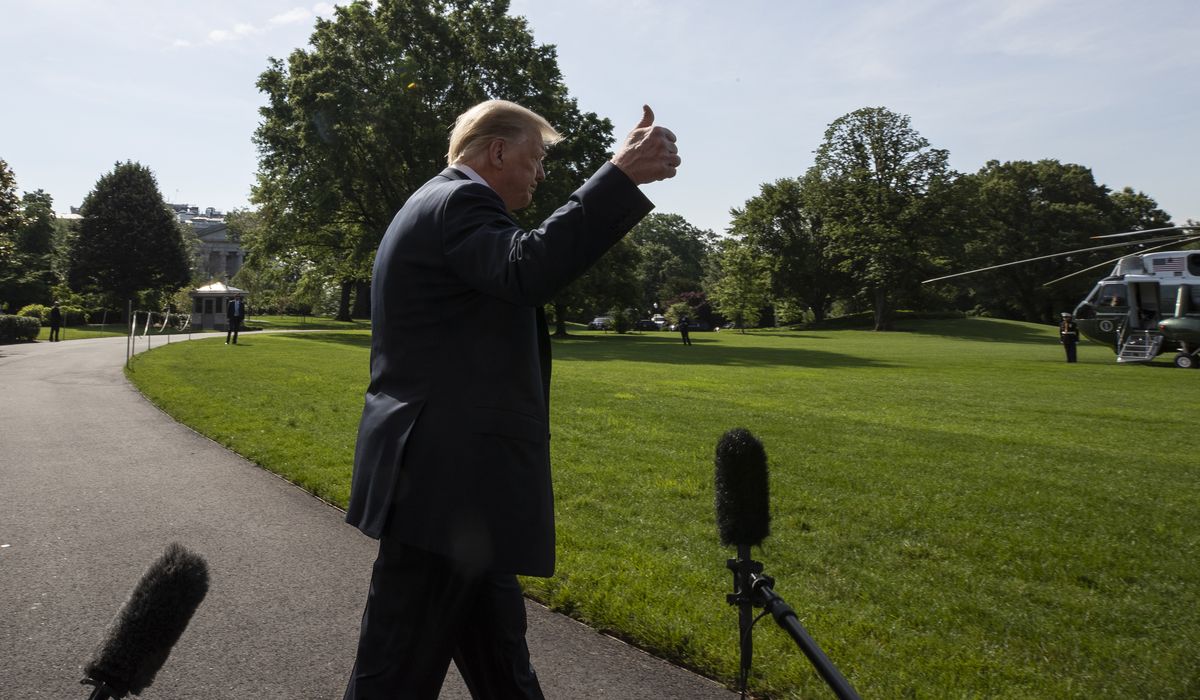 Iran on Monday issued an “arrest warrant” for President Trump and more than 30 other foreign officials for their role in the January killing of top Iranian Gen. Qassem Soleimani, according to the country’s Fars News Agency.

Iranian officials said “red alerts” already have been issued for Mr. Trump and 35 other officials and that Tehran is seeking the help of Interpol to apprehend them. Iran did not name the other 35 officials but said that Mr. Trump “stands at the top of the list and will be prosecuted” as soon as he leaves office.

Mr. Trump and the 35 others, Iranian officials said, stand accused of “murder and terrorist action.”

The Iranian threats and arrest warrant carry with them no actual danger for Mr. Trump. Iran could only arrest the president if he steps foot on Iranian soil — a virtual impossibility given the lack of formal diplomatic relations between the two countries.

Furthermore, Interpol said Monday morning it would not act on Iran’s request to apprehend Mr. Trump, meaning the president will face no danger of arrest when he travels abroad.

On Jan. 3, the U.S. launched an airstrike near Baghdad International Airport that killed Soleimani, the leader of Iran’s powerful Quds Force, a unit of the country’s Revolutionary Guard Corps.

The Trump administration blamed Soleimani for coordinating attacks by Iranian-backed militias in Iraq against American troops and U.S. contractors.

The highly controversial move nearly sparked an all-out war between the U.S. and Iran. Days after the incident, Iran sought to avenge the Soleimani strike by launching missiles at U.S. forces stationed at Iraq’s al-Asad Air Base.

Dozens of American service members suffered traumatic brain injuries during the assault but none were killed.

Mr. Trump decided against direct retaliation for that attack.