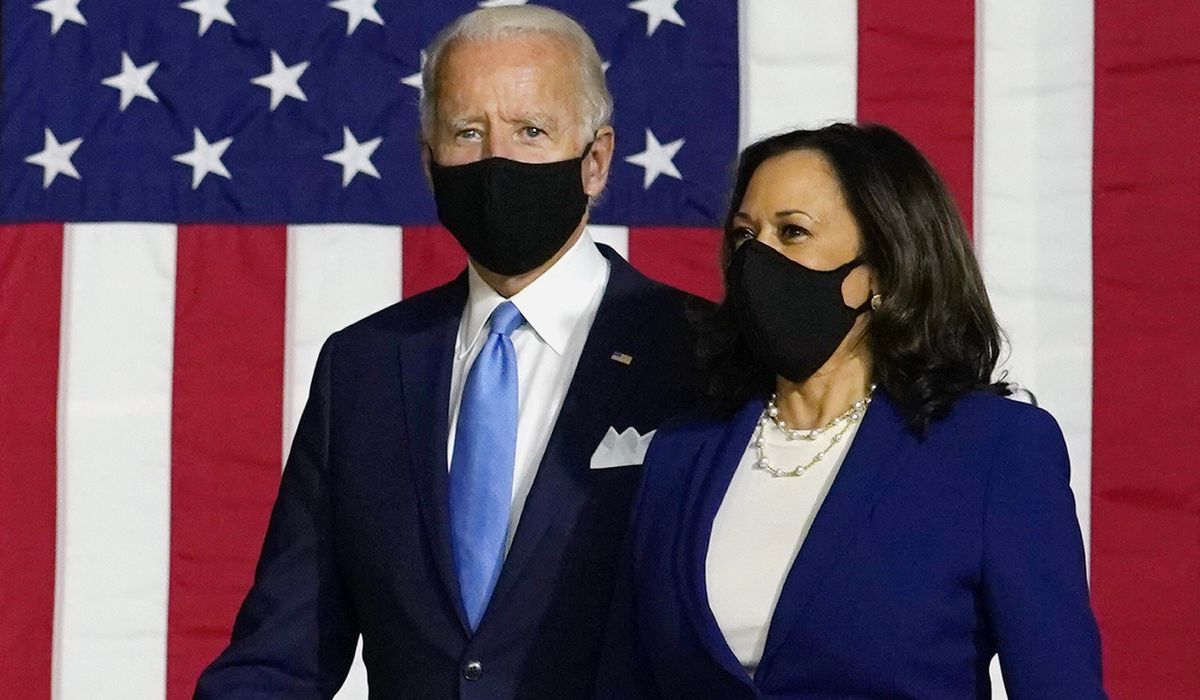 Democratic presidential nominee Joseph R. Biden’s team is not eager to take any coronavirus vaccine that would be distributed before the November election.

Democratic vice presidential nominee Kamala D. Harris balked when asked by CNN about whether she would take a coronavirus vaccine if one materialized before the 2020 election.

“Let’s just say there’s a vaccine that is approved and even distributed before the election, would you get it?” asked CNN personality Dana Bash to Ms. Harris.

“Well, I think that’s going to be an issue for all of us,” Ms. Harris answered in an interview aired Sunday. “I will say that I would not trust Donald Trump and it would have to be a credible source of information that talks about the efficacy and the reliability of whatever he’s talking about. I will not take his word for it — he wants us to inject bleach.”

“Well look Bret, again, as I just noted, first and foremost, I think folks have asked, we’ve had conversations about testing right?” Ms. Sanders answered. “And as folks know now, Vice President Biden and Senator Harris are being regularly tested. But first and foremost, at the top of the mind for Vice President Biden is: are the American people getting what they need?”

While the Biden campaign is reluctant to discuss any potential vaccine, it has been much more forceful about wearing face masks to help slow the spread of the coronavirus outbreak. Mr. Biden has said he would support a nationwide mask mandate nationwide and tweeted on Sunday a video of himself calling on Americans to wear masks to protect their neighbors.

“Be a patriot. Wear a mask,” Mr. Biden tweeted alongside a video featuring him not wearing a mask.