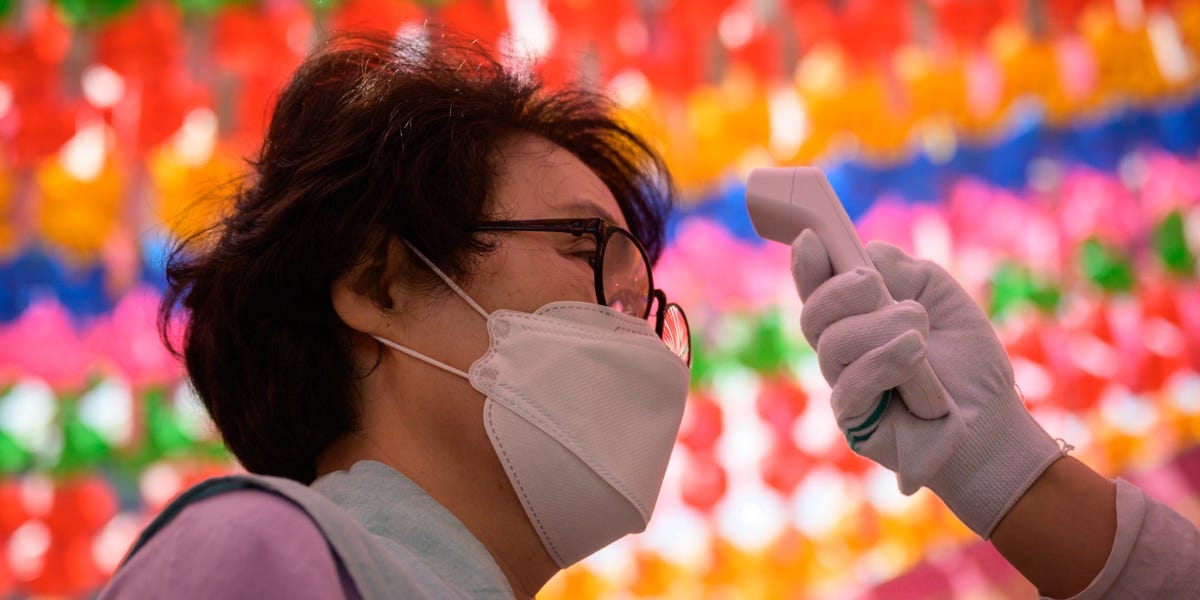 South Korea’s exemplary coronavirus control measures were put to the test this month.

After the country relaxed its social distancing as the number of new daily cases dropped into the single digits, several people who visited nightclubs in Seoul tested positive for the virus.

The partiers had been out in the city’s Itaewon entertainment district during the first weekend of May, after which dozens of new COVID-19 cases started to get reported each day. Given the thousands of Koreans who had been at clubs that weekend, South Korea was staring down an infection cluster that threatened to catalyze another nationwide outbreak.

The country’s response is a how-to in contact tracing. Seoul’s mayor shut down all bars and nightclubs in the city. Within two weeks, South Korean officials had tracked down 46,000 people who had contact with known infected partygoers and tested them for COVID-19.

More than 160 people tested positive and were isolated and treated accordingly. By May 18, the country’s new daily domestic cases had dropped back to nine.

South Korea attributes its coronavirus success to its use of information and communications technology, which enables authorities to perform contact tracing, disseminate information about the outbreak, and test widely.

To wrangle the nightclub-linked outbreak, officials tried to get in touch with every single person who’d visited any of the clubs where the infected people went. That was possible because bars and nightclubs in Seoul required partygoers leave their names and contact information before entering, Time reported.

But not all of them left accurate or complete information, so police worked with telecommunications companies to use cellphone data to confirm who was in Itaewon that weekend.

According to Seoul’s mayor, officials were able to get in touch with about half of nightclub visitors by May 10.

It doesn’t stop there: After a clear picture of where an infected person went is established, the South Korean government then publishes that anonymized information on a public website so others can check to see if they have been exposed.

Unlike China and the US, South Korea never implemented large-scale lockdowns, though it did shut down schools and impose a curfew in some cities.

According to a South Korean government report called “Flattening the curve on COVID-19: The Korean Experience,” more restrictive measures weren’t needed because the government could easily alert people about whether they’ve come near someone who tested positive.

BackPage 1 of 2Next →
In this article:Korea, South