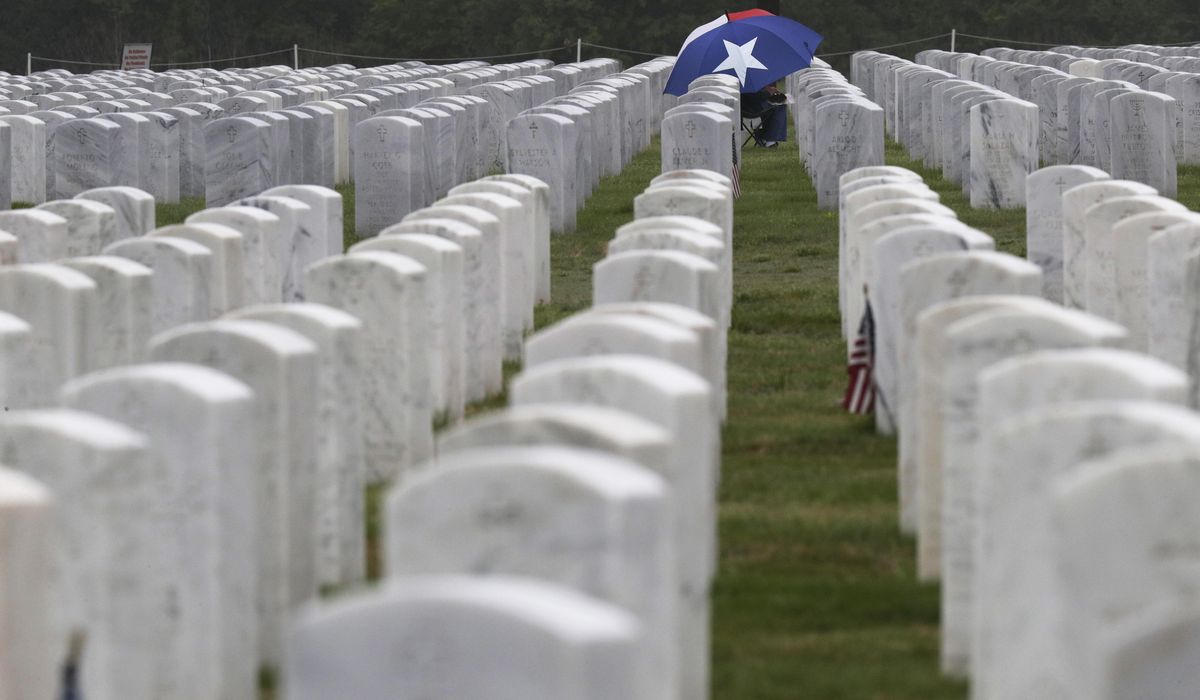 Top House Democrats and Republicans demanded Monday that the Department of Veterans Affairs remove headstones over German prisoner-of-war graves that bear swastika insignias and words praising Hitler, calling it “callous” to leave them in place.

The VA has defended the grave markers, saying they are part of history and to remove them would violate a 1966 preservation law.

But the heads of the House Appropriations Committee and its subcommittee on veterans wrote in a letter to the VA that the law is meant to protect things “for the benefit of present and future generations.” They said there’s no benefit in this kind of Nazi history.

“VA’s decision to leave the swastikas and messages honoring Hitler in place and ignore the calls to take them down is callous, irresponsible and unacceptable,” the lawmakers wrote. “We understand that these cemeteries were not under the jurisdiction of VA at the time these headstones were installed, but now that they are under VA’s jurisdiction, there is no excuse for VA to continue to maintain these headstones, instead of replacing them.”

The VA says it wouldn’t allow gravestones with swastikas to be placed in a VA-run cemetery now. But it also has a policy of not altering graves already in its care.

The VA says it runs 13 cemeteries where prisoners of war from World War II are interred.

The cemeteries weren’t under VA control when the headstones were erected. 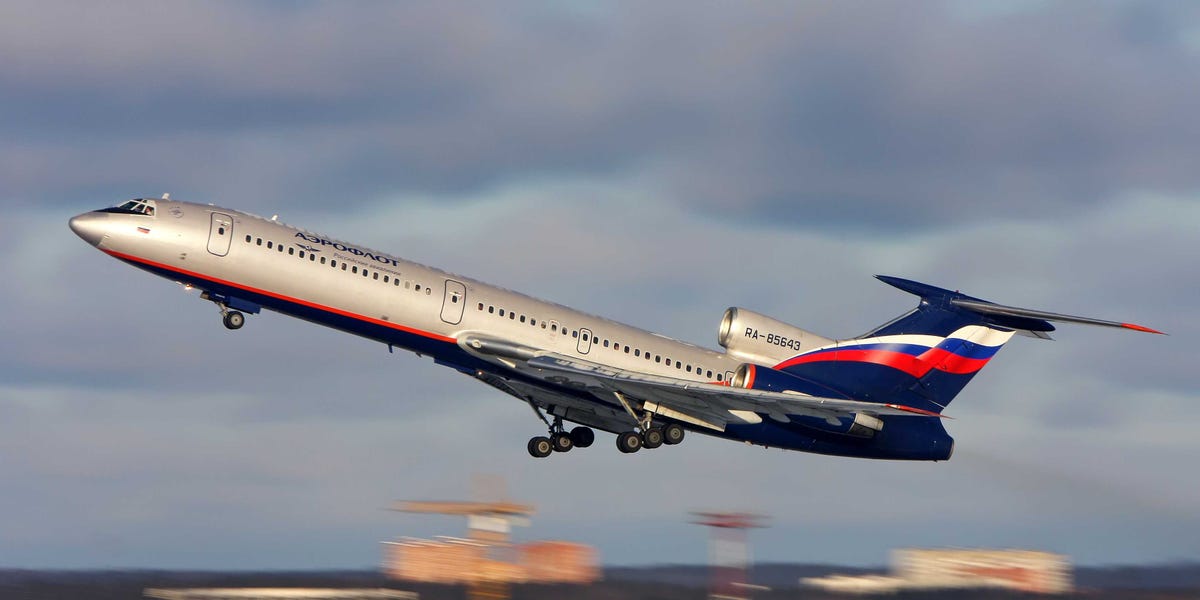 The White House’s move to abandon the Open Skies Treaty, an agreement with European allies and Russia, was widely condemned on Thursday by Democratic lawmakers and national security experts.

The State Department announced it would submit its notice of withdrawal, which starts a six-month countdown until “the United States will no longer be a party” to the treaty with 34 countries that includes Russia, Ukraine, Canada, Netherlands, and Norway. All of these countries can conduct short-notice observational flights over other signatories to verify the status of each other’s military forces, but the US has accused Russia of restricting its access.

“This decision weakens our national security interests, isolates the United States since the Treaty will continue without us, and abandons a useful tool to hold Russia accountable,” Rep. Adam Smith of Washington, the committee’s chairman, and Rep. Jim Cooper of Tennessee said in a joint statement.

The lawmakers added that the decision was made without any consultation with Congress and in “blatant violation” of a federal law that requires the Trump administration to signal its intent to withdraw at a minimum of 120 days beforehand.

“This is insane. I was the director of CIA,” Michael Hayden, a retired US Air Force general and former National Security Agency director, said in a tweet.

The 1992 Open Skies Treaty was initially signed by the US, Russia, and 22 other countries in an effort to promote security transparency among nations. Countries that are part of the treaty must notify other nations 72 hours in advance of missions to conduct an observational flight for security-related assurances. The host country has one day to respond.

In 2019, a Russian Tu-154 aircraft conducted an observational mission over Great Falls, Montana, and took aerial photographs for several days. The year prior, the US also flew a plane over Ukrainian territory as part of the treaty.

There has been tension between the US and Russia over claims from both countries that the other is violating the treaty.

In 2018, Russian officials accused the US of violating the spirit of the agreement by not approving its aircraft to conduct observational missions, according to Defense News. Russian media outlets also said the US had withdrawn from the treaty, which US officials denied.

The State Department said in its statement on Thursday that it may “reconsider our withdrawal” if Russia returned to “full compliance” with the treaty.

“For years, Russia has used the Open Skies Treaty to collect intelligence on civilian infrastructure and other sensitive sites in America, posing an unacceptable risk to our national security,” William Evanina, the director of the National Counterintelligence and Security Center, said in a statement.

Republican Sen. Tom Cotton of Arkansas, one of the outspoken supporters of the US withdrawal, described it as a “positive step to end America’s dependence on dysfunctional and broken treaties.”

“The Open Skies Treaty started life as a good-faith agreement between major powers and died an asset of Russian intelligence,” Cotton said in a statement. “For Mr. Putin, the treaty was just another scheme to snatch a military and surveillance advantage over the US and NATO.”

Proponents of the treaty have argued that the flights provide the US and its allies, who do not have the same surveillance capabilities, valuable information about Russian military activities.

“Today’s announcement is part of a troubling pattern,” Arms Control Association Director Daryl Kimball said. “The Open Skies Treaty is not the first and may not be the last nuclear- or conflict-risk reduction agreement this administration has withdrawn from without a viable strategy for replacement.”