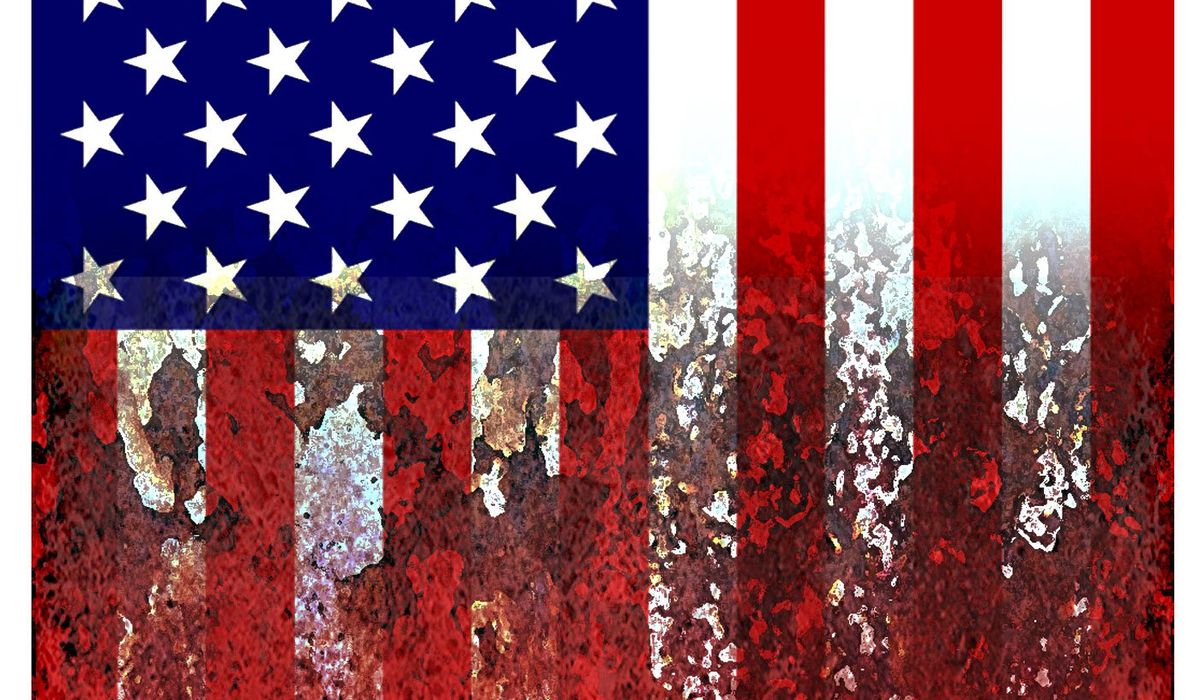 Socialist-oriented candidates scored a number of impressive victories in the recent Democratic primary contests. The presidential candidate of the party that they dominate is considerably ahead in the polls.

There is a very real possibility that the United States may be dominated by those favoring socialism as early as this coming January. If that occurs, the proclivity of those hard-left officeholders to establish campaign rules that allow them to dominate future elections means that their grip on power may be permanent. The aftermath of the 2020 Census also provides perfect timing for that.

The dramatic change to both the American form of government and the U.S. economy will be dramatic, swift and terrible.

Do not assume that the U.S. Constitution’s separation of powers and the guarantees of the Bill of Rights will offer any protection from socialists seeking to impose the types of policies that destroyed both prosperity and personal freedom in left-wing regimes across the planet. Already, some Democrat leaders have openly threatened the U.S. Supreme Court if it rules against leftist policies.

With an ally in the White House and a prospective majority in both the Senate and the House, and looming control of many state legislatures as well, extraordinary alterations in the nature of American government will rapidly take place. Expect moves to eliminate the Electoral College, which will give a few large progressive cities the key to winning all future presidential contests.

Although states have a role in amending the Constitution, expect a leftist Washington to bring overwhelming financial pressure on those not favoring these changes.

The Second Amendment will be eliminated. The Ninth and Tenth Amendments, which secure for the states and the people the powers not specifically given to the federal government, will be ignored, and progressive-minded Supreme Court judges appointed by a socialist-oriented president will provide politically-motivated decisions backing that up.

Left-wing concepts such as “The Green New Deal” or reparations will advance rapidly. They may sound like environmentalism or racial politics, but both are paper-thin excuses to give Washington the power to make major decisions about what businesses can operate, and establish governmental power to take private property. Some progressives have forwarded the concept of forcing the transfer of ownership of businesses from their current proprietors to groups portrayed as underdogs.

With significant reductions in police funding across the nation, socialist-oriented “councilors” and social workers will gain vast new responsibilities, and the lives of those who stand against them will be made miserable. This follows the pattern of the Soviet Union’s use of Communist Party representatives in every sphere of activity, and Nazi Germany’s Gestapo which did the same. Leftists have praised the Chinese concept of allowing “social worth,” as determined by Communist officials, to determine every facet of an individuals’ life.

Most importantly, freedom of speech will become little more than an ignored anachronism, a vestige of a past that progressives believe should be torn down like statues of Washington and Jefferson. Sen. Chuck Schumer of New York, who will become the majority leader of the Senate if the Democrats win, has already attempted to weaken the First Amendment, and several leaders of his party have stated that the most important section of the Bill of Rights is “not absolute.” In coordination with social media giants who vigorously censor non-leftists, any opposition voice to socialism will disappear from the public square.

Do not expect a popular movement to fight all this to be effective. Progressive personnel already control education, meaning many younger Americans lack the historical knowledge to provide a challenge. Corporations have already been seen to be easily by leftists, even without leftists in control of the government. The reason socialist ideas have grown so strong is that we now have at least two generations who have been taught to hate America’s form of government and its paradigm of personal freedom and capitalism.

Hollywood, now at least partially beholden to Chinese financiers, will do all it can to push America’s legacy of freedom into the dust.

Yes, it can happen here, and it is on the verge of doing just that.

• Frank V. Vernuccio Jr. serves as editor in chief of the New york Analysis of Policy and Government.