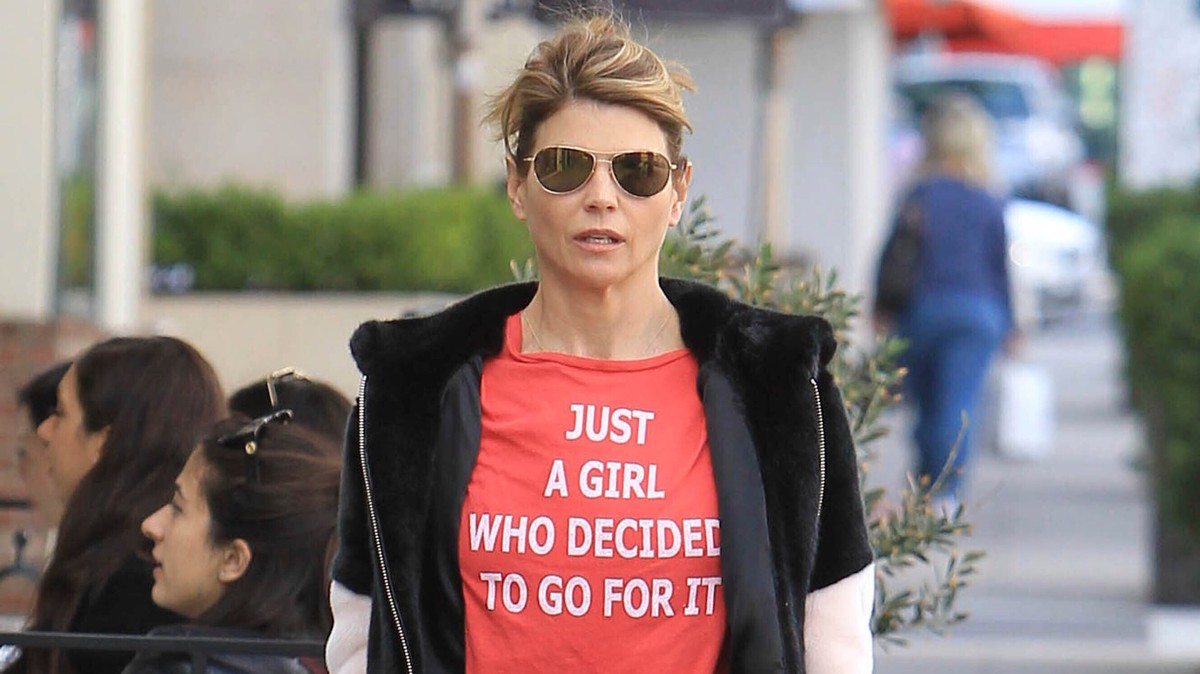 Actress Lori Loughlin and her husband, Mossimo Giannulli, just agreed to plead guilty to their role in the college admissions scandal — more than a year after they were first arrested for conspiring with a consultant to pass their daughters off as star rowers worthy of admission to the University of Southern California.

The U.S. District Attorney’s Office in Massachusetts announced Thursday that Loughlin, 55, and Giannulli, 56, agreed to take a plea deal, as many other parents have done since the scandal was unveiled last March to avoid lengthier sentences.

Loughlin and her husband were specifically accused of paying half a million dollars as part of a scam orchestrated by William “Rick” Singer so their daughters, Olivia Jade Giannulli and Isabella Rose Giannulli, could be flagged as promising athletic recruits.

But Loughlin, 55, and her husband, 56 maintained their innocence, saying they were misled by Singer and that their charges should be dismissed. They were previously scheduled to go to trial in October.

The punishments are subject to a judge’s approval, and a court date has not yet been specified.

The parents were among the 50 people who were charged with engaging in an elaborate scheme including bribes, fudged exams, and fake athletic profiles last year, all to get their children into elite universities they might not have otherwise had a shot at. In all, 24 parents have pleaded guilty to their roles in what prosecutors once called “Operation Varsity Blues,” and resulting sentences have been as great as nine months behind bars.

Loughlin, of “Full House” fame, and Giannulli were among the most high-profile defendants in the case. The other celebrity defendant, actress Felicity Huffman, served an 11-day sentence last October after admitting that she paid someone to boost her daughter’s college board test.