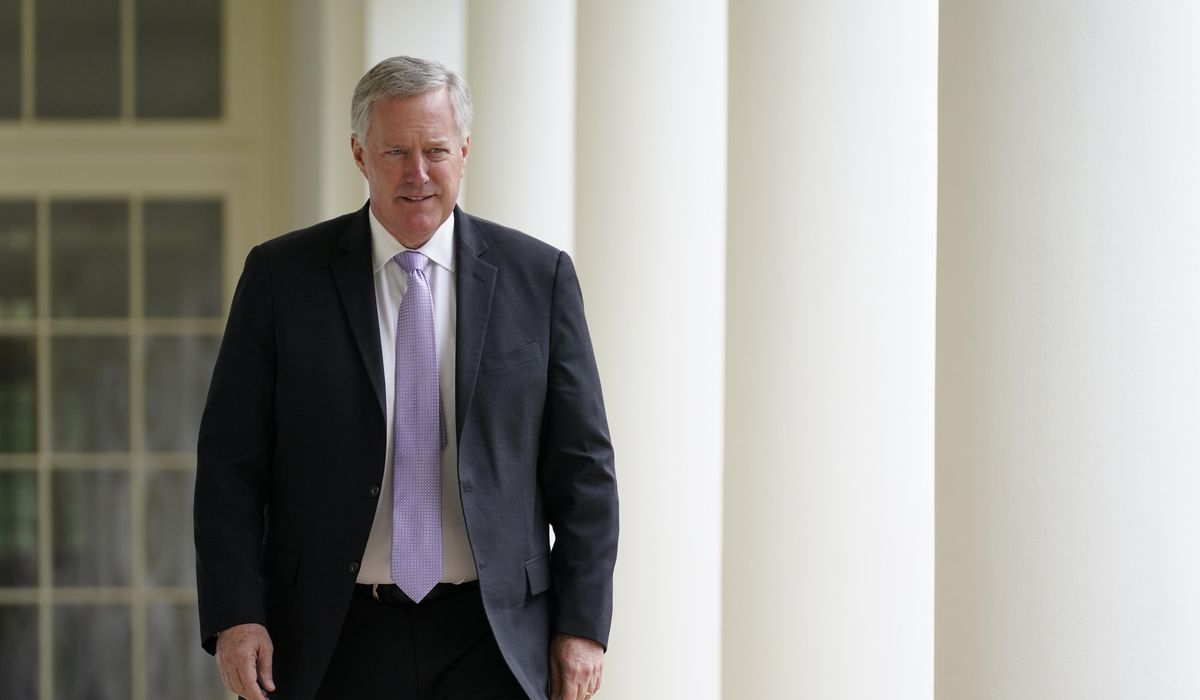 Madison Cawthorn defeated Lynda Bennett to complete an upset for the GOP nomination in the 11th Congressional District. Bennett had received the president’s backing on Twitter and the earlier endorsement of Trump Chief of Staff Mark Meadows, who until recently had held the seat.

Cawthorn called for the runoff after he finished second to Bennett in a 12-candidate primary in early March. Bennett had failed to get more than 30% of the vote need to win outright. The scheduled May runoff was delayed due to the COVID-19 pandemic.

Cawthorn, who would reach the constitutionally-mandated age of 25 to serve in the House in August, was paralyzed from the abdomen down after a 2014 car accident. He’ll face Democrat Moe Davis, a former military prosecutor, and other party nominees in November. The district is still considered Republican-leaning despite recent boundary changes following litigation.

Cawthorn won despite Bennett’s big endorsements – Sen. Ted Cruz also among them – and outside support from the political arms of the House Freedom Caucus that Meadows once led.

Cawthorn, who also described himself as a strong Trump supporter, attempted to reframe Bennett’s endorsements, saying he wouldn’t be beholden to anyone in Washington if he reached Congress. But his campaign also got help from a super PAC that backs candidates allied with Sen. Rand Paul.

With voters worried about the pandemic’s spread, mail-in absentee ballots were popular in the 17 mountain counties within the 11th District leading up to the runoff. Early in-person voting sites were open and election day precincts in several of the district’s 17 counties were consolidated mostly to address social distancing challenges. Poll workers wore face masks and provided voters single-use pens and cotton swabs to mark ballots.

Madison Cawthorn, a 24-year-old motivational speaker who won a GOP congressional primary runoff in North Carolina on Tuesday, said Wednesday he got a congratulatory call from President Trump even though Mr. Trump had endorsed his opponent. “It was an honor getting a call from Air Force One,” Mr. Cawthorn said on MSNBC’s “Morning Joe.” “He… 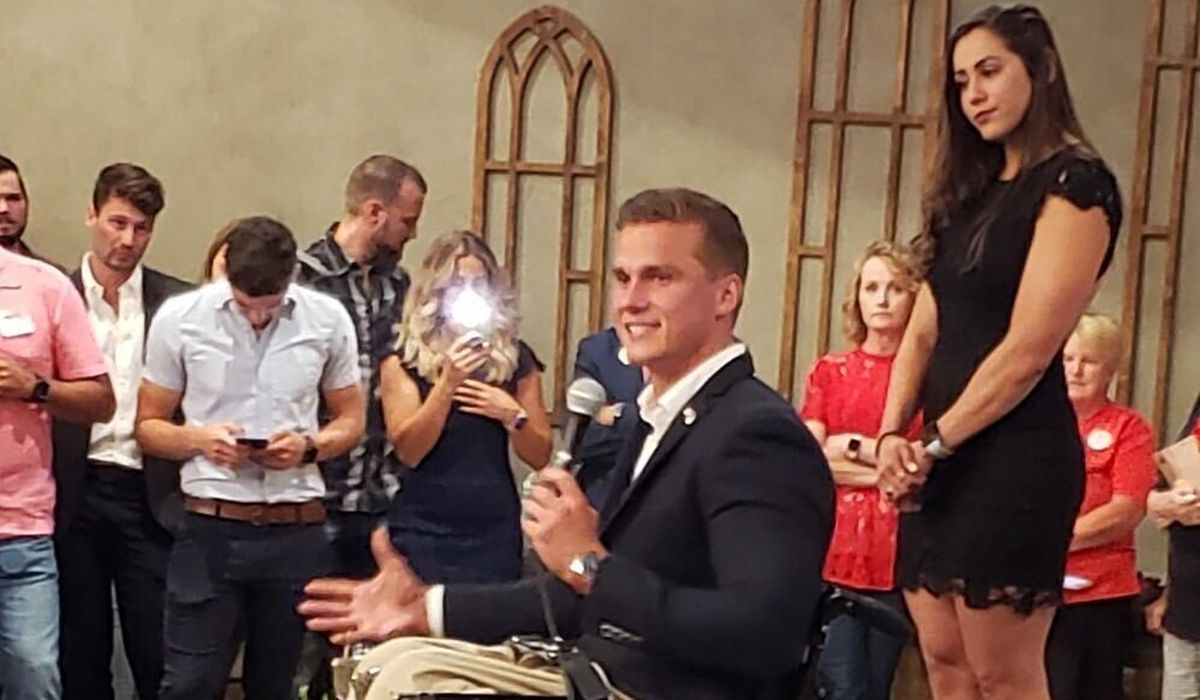 Madison Cawthorn, a 24-year-old motivational speaker who won a GOP congressional primary runoff in North Carolina on Tuesday, said Wednesday he got a congratulatory call from President Trump even though Mr. Trump had endorsed his opponent.

“It was an honor getting a call from Air Force One,” Mr. Cawthorn said on MSNBC’s “Morning Joe.”

“He was talking about how amazing a victory it was — he defined it as beautiful,” he said. “The president recognized that we ran a campaign that was very difficult to beat.”

With 100% of precincts reporting, Mr. Cawthorn had a 66% to 34% lead over Lynda Bennett, who was favored by both Mr. Trump and White House Chief of Staff Mark Meadows.

Mr. Meadows vacated the seat to take his current job.

Mr. Cawthorn had said on Tuesday evening that he didn’t see the race as a referendum on Mr. Trump and that he supports the president.

“The people of western North Carolina are wise and discerning. You observed both candidates and simply made the choice you believed is best for our district,” he said.

Mr. Cawthorn, who turns 25 in August, will likely be the next member of Congress to represent the Republican-leaning 11th Congressional District, which touches the western border of the state.

Mr. Cawthorn, the head of a real estate investment company, was partially paralyzed in a 2014 car crash.

If elected, he would be the youngest member of Congress, edging out 30-year-old Rep. Alexandria Ocasio-Cortez, New York Democrat.