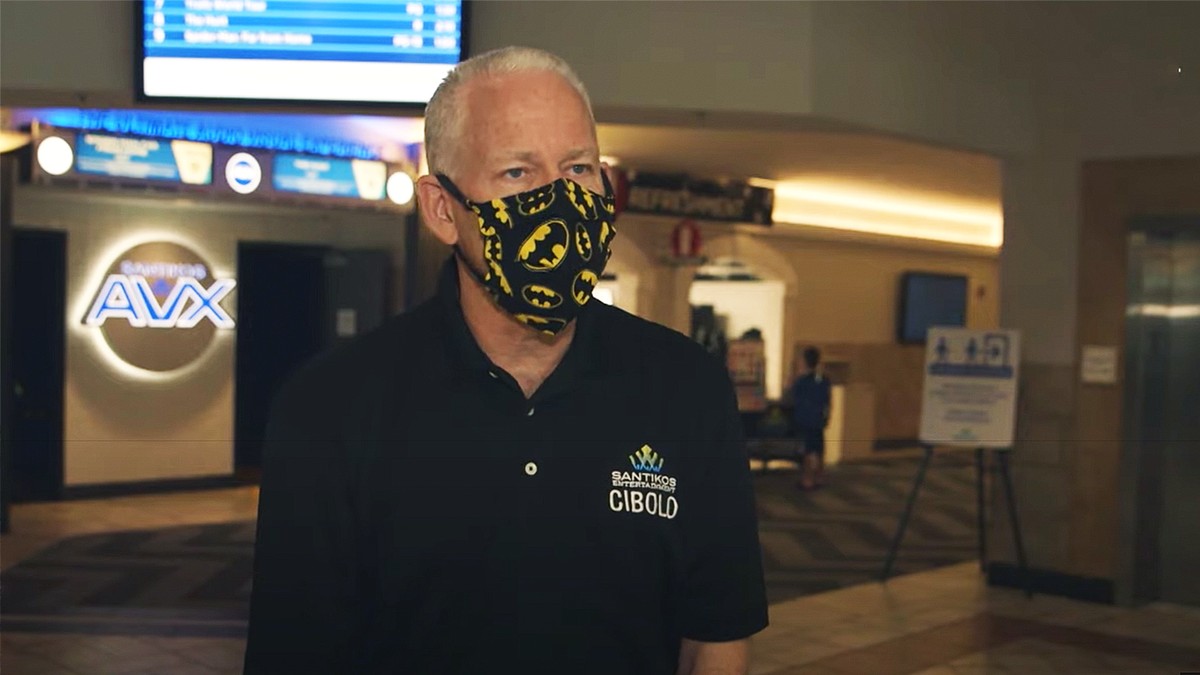 Texas Gov. Greg Abbott let his state’s stay-at-home order expire on April 30. The next day, most Texas businesses were allowed to re-open again at 25% capacity, including restaurants, retailers, and, to the surprise of some, movie theaters.

Most major movie chains, like AMC and Cinemark, decided against reopening. But local San Antonio chain Santikos Entertainment decided to give it a try and re-opened with a plethora of new safety protocols in place: a staff member opens the door when you enter, the self-serve soda machine is no longer self-serve, and every other row in their theaters was cordoned off.

With the vast majority of theatres in the United States closed, Hollywood is not releasing any new movies in cinemas. Santikos decided to offer releases from earlier this year, like “Trolls World Tour” or Vin Diesel-vehicle, “Bloodshot,” and is charging only $5 for tickets and popcorn.

So far, the chain has only opened up 3 out of their 9 theaters, and they’ve welcomed an average of 3,000 moviegoers over the past three weekends. Ticket sales are about 15% of what they normally are.

But more important, says CEO Tim Handren, is that they can offer a form of escapism to Texans during this pandemic and get furloughed workers back to work.

“We’re trying to give people an education and say it can be done safely,” he told VICE News. “We’re not actually making money. We’re bringing employees back to work, who feel like they’re coming back to a safe environment.”