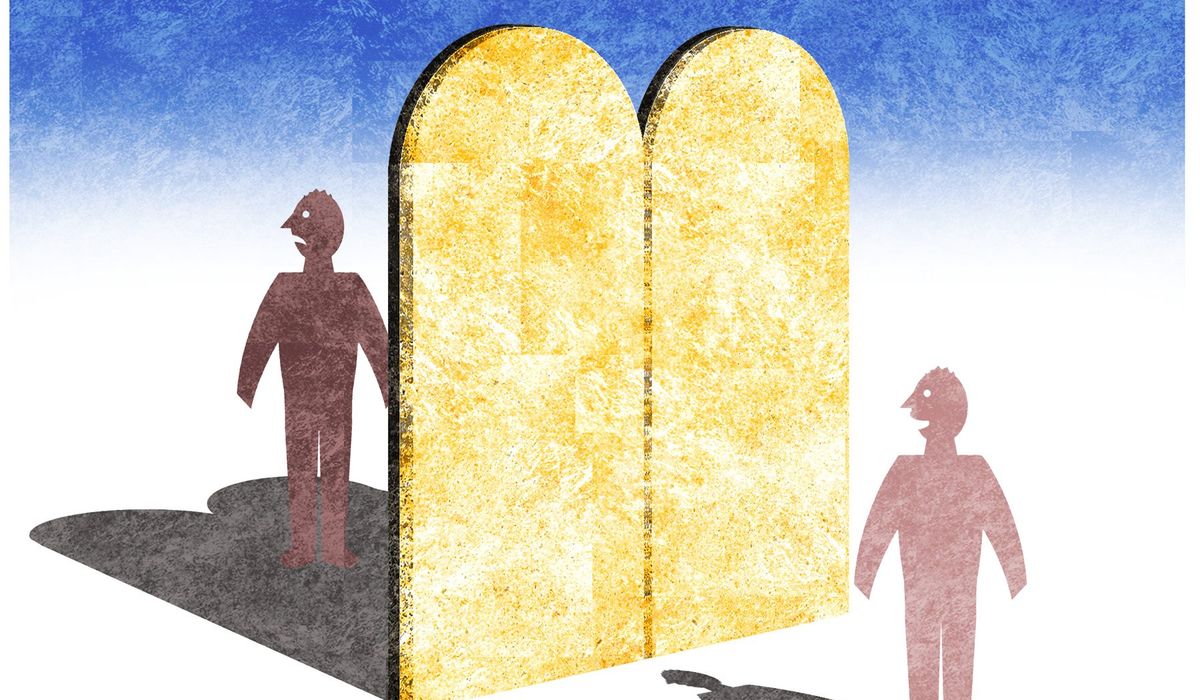 This past Thursday, an evangelical pastor of The Wesleyan Church posted the following on Facebook.

“The sad story of Breonna Taylor and the announcement yesterday from the District Attorney shows, in shocking form, why we need law reform in our country. No one should have died that day. If the police were ‘within the law,’ then the law needs to change. Period.”

He went further, “And don’t tell me ‘mistakes were made.’ Breonna is dead. Sorry, she can’t hear you.”

Well, seeing as this pastor made his comments public, I will do likewise with my response.

What laws exactly would you change? Would you demand that the police secure a duly issued warrant? They had one. Would you require that they announce themselves before entering the building? They did. Would you compel them to wait until fired upon before returning fire? That’s precisely what happened.

So, I ask again, what exactly would you change?

Pastor, I can’t hear you.

Your silence is deafening.

And, while I’m waiting for you to respond with your insight concerning legal reform, let’s deal with your comment that “mistakes were made.”

Mistakes were, indeed, made.

Breonna Taylor made mistakes. Any honest critique has to acknowledge that once living with a suspected drug dealer, her ex-boyfriend, is not a good idea.

Breonna’s boyfriend at the time of the incident, who had a conceal carry permit, made mistakes. Engaging in a gunfight with police in a dark hallway is right up there in my book.

The media made mistakes. Demonizing law enforcement is at the top of the list as far as I’m concerned.

Teachers have made mistakes. Peddling the anger, resentment and racial suspicion of Critical Race Theory is foremost among them.

Politicians have made mistakes. Lying about their oath to defend the U.S. Constitution and the law of the land strikes me as being pretty obvious.

Pastors have made mistakes. Preaching about “systematic” rather than personal sin has to be a biggie, doesn’t it?

And, yes, in this situation, the police made mistakes too. When fired upon, they shot back and accidentally hit Breonna Taylor rather than the guy who was trying to kill them.

Pastor, in case you missed it in your intro to the Bible class, we live in a broken world. Mistakes are made. Bad stuff happens.

But here’s a bit of wisdom from someone who didn’t have nearly as much education as you, my mother.

You see, my mom understood human depravity. She knew there are bad people who do bad things. And in this context, she taught me the principle of association.

And here’s the thing – Because I listened to my mother, I was never, ever, ever, at risk.

No one ever had cause to secure a warrant to search my home or my car.

The police never falsely accused me.

I was never harassed.

I was never involved in a gunfight.

I was never the subject of an arrest.

Bottom line: I never felt that any laws needed to be changed because I didn’t break any of them or hang out with those who did.

My friend, Virgil Walker (who happens to be Black, if that matters to anyone) adds to my mom’s wisdom.

He says he will never be arrested or shot by the police.

First, because he does not break any laws.

Second, because he does not hang out with those who do.

Third, if he ever has cause to interact with the police, he does exactly what they tell him to do.

Perhaps if someone had loved Breonna Taylor enough to teach her these simple truths of personal responsibility rather than the political pablum you all are peddling, she’d still be alive.

Perhaps teaching the importance of personal virtue would be of greater value than your virtue signaling.

And by the way, I am still waiting for your response. Like I said, the silence is deafening.

• Everett Piper (dreverettpiper.com, @dreverettpiper), a columnist for The Washington Times, is a former university president and radio host. He is the author of “Not a Daycare: The Devastating Consequences of Abandoning Truth” (Regnery).