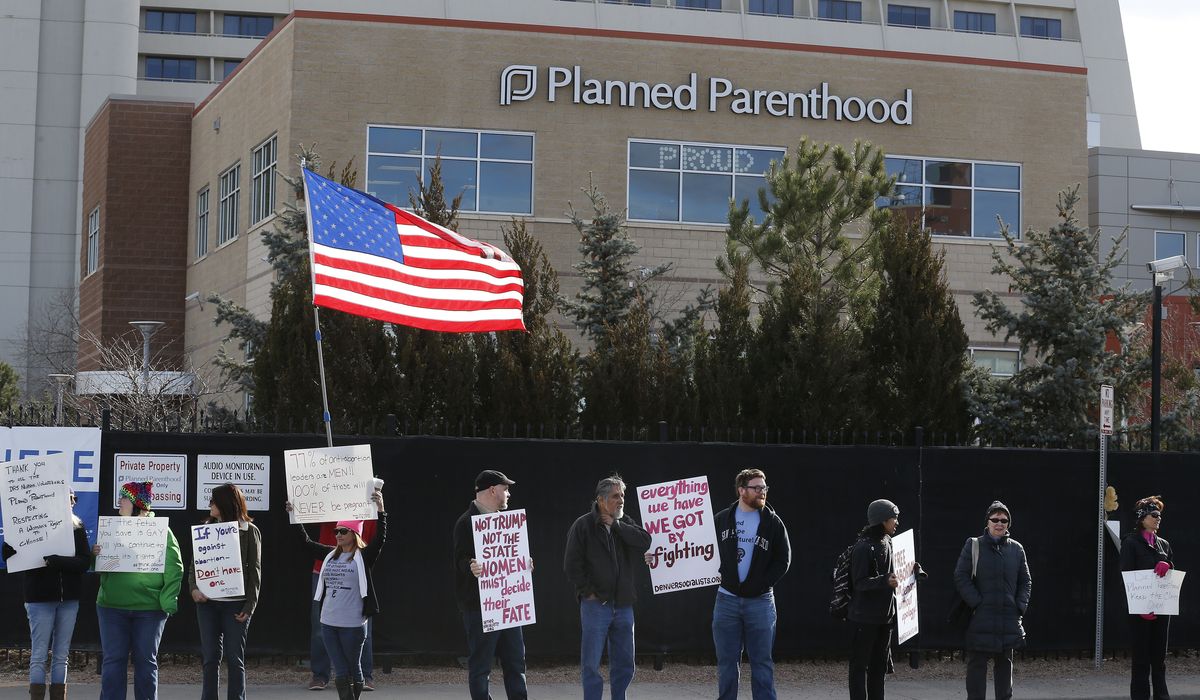 A coalition of liberal groups led by Planned Parenthood is concerned that Fox News’ Chris Wallace will not fact-check President Trump on abortion issues during Tuesday’s presidential debate.

Planned Parenthood’s coalition wrote a letter to the Commission on Presidential Debates and the upcoming debates’ moderators pleading with them to show a contrast between Mr. Trump and Democratic presidential nominee Joseph R. Biden on abortion.

“We are asking you two important things: One, moderators question the candidates about access to sexual and reproductive healthcare, including birth control and abortion. Two, we demand that the questions be based on medically accurate information and that moderators be prepared to fact-check in real-time when candidates mislead or spread inaccurate, stigmatizing rhetoric,” they wrote in the letter. “With so much at stake, we cannot afford to fall into the traps of promoting medical disinformation.”

Planned Parenthood noted in a press release that Mr. Wallace asked “the only substantive question on abortion” in any of the presidential and vice-presidential debates four years ago, but the liberal group is concerned because of his use of the “stigmatizing rhetoric of the anti-abortion movement.”

“Medical misinformation has been amplified amid the COVID-19 pandemic. We cannot afford to let it seep into our politics more than it already has,” the liberal groups wrote. “That is why we must hear questions from moderators about abortion and sexual and reproductive health during the presidential and vice-presidential debates, grounded in science. Moderators must come prepared to push back at lies.”

Mr. Trump’s reelection campaign did not immediately respond to request for comment, but the president has taken recent action on issues related to abortion. On Friday, Mr. Trump signed an executive order aimed at ensuring every infant born alive — including those born prematurely, are disabled or survive abortions — receive medical care.