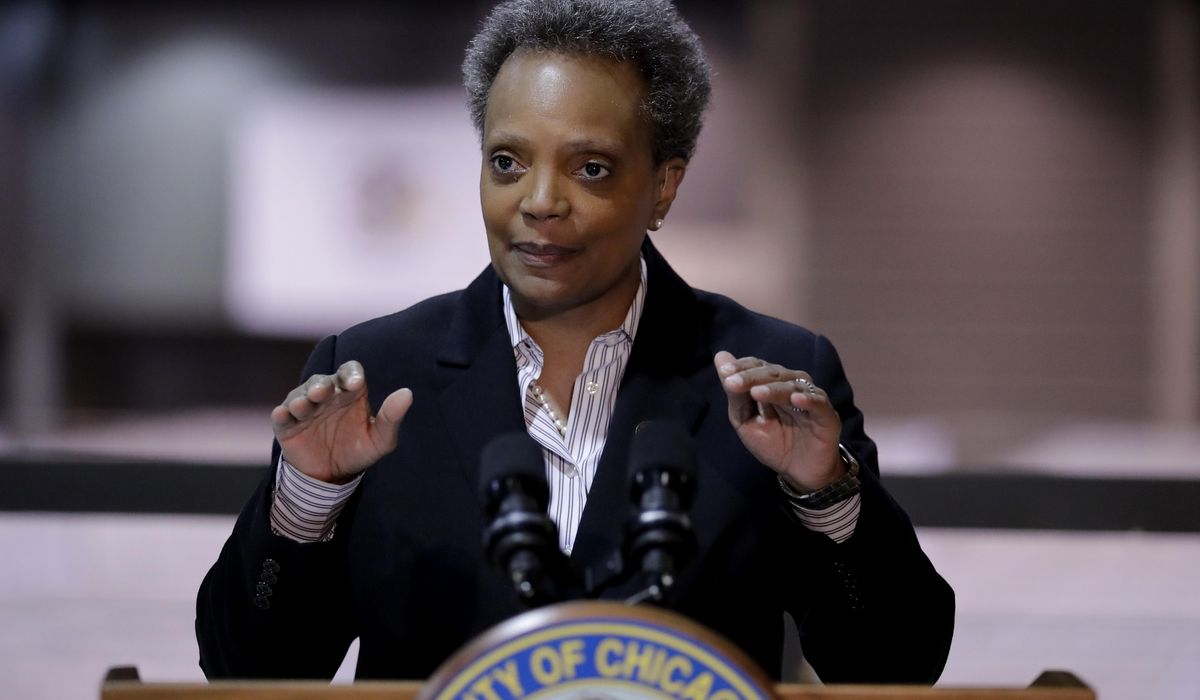 The U.S. Conference of Mayors on Monday began drafting their own set of plans to stop racial injustice in police departments.

The conferences’ Police Reform and Racial Justice Working Group will be led by mayors of Chicago, Tampa, Florida, and Cincinnati and the police chiefs of Baltimore, Phoenix and Columbia, South Carolina, the group announced.

“The nation’s mayors are committed to dismantling the systemic racism that exists in our country,” said Rochester Hills, Michigan, Mayor Bryan K. Barnett, president of the conference of mayors. “Black Americans have been denied the promise of equality and justice in this country for too long, and that must end now.”

The mayors promised to outline a series of specific recommendations to improve America’s policing practices and end the injustices they said face black Americans.

“This is about generational discrimination in our communities, and police accountability is a crucial part of the work that needs to be done to address this issue in a holistic manner,” said Chicago Mayor Lori E. Lightfoot.

The push for changes to policing, including calls from the far left to defund police departments, follows nearly two weeks of protests after a George Floyd died in the custody of Minneapolis police.