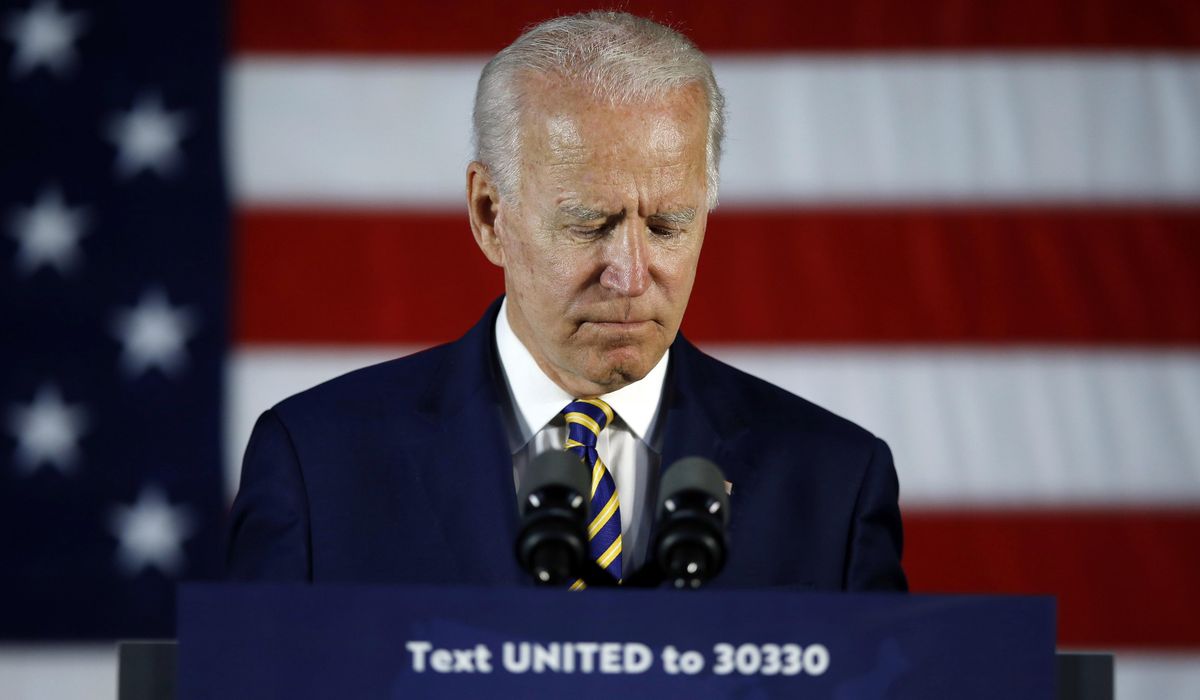 A pro-Trump super PAC is asking voters in a new television to consider whether former Vice President Joseph R. Biden, the presumptive Democratic presidential nominee, is suffering from dementia.

The Committee to Defend the President said it has invested $400,000 in the “Lost His Mind” ad that started airing Wednesday in Arizona and across social media.

Mr. Biden, 77, is running to become the nation’s oldest president. His penchant for verbal gaffes and miscues has caught the attention of some voters and provided fodder for his critics.

The ad closes out with the narrator saying: “In a world losing its mind, we don’t need a president who has already lost his.”

Pro-life activists were finally able to paint “Black Preborn Lives Matter” in front of a Planned Parenthood clinic, only they did it in Baltimore instead of Washington, D.C. Activists with Students for Life of America, the Frederick Douglass Foundation and the Human Coalition painted the message early Saturday in bright yellow tempera paint on the… 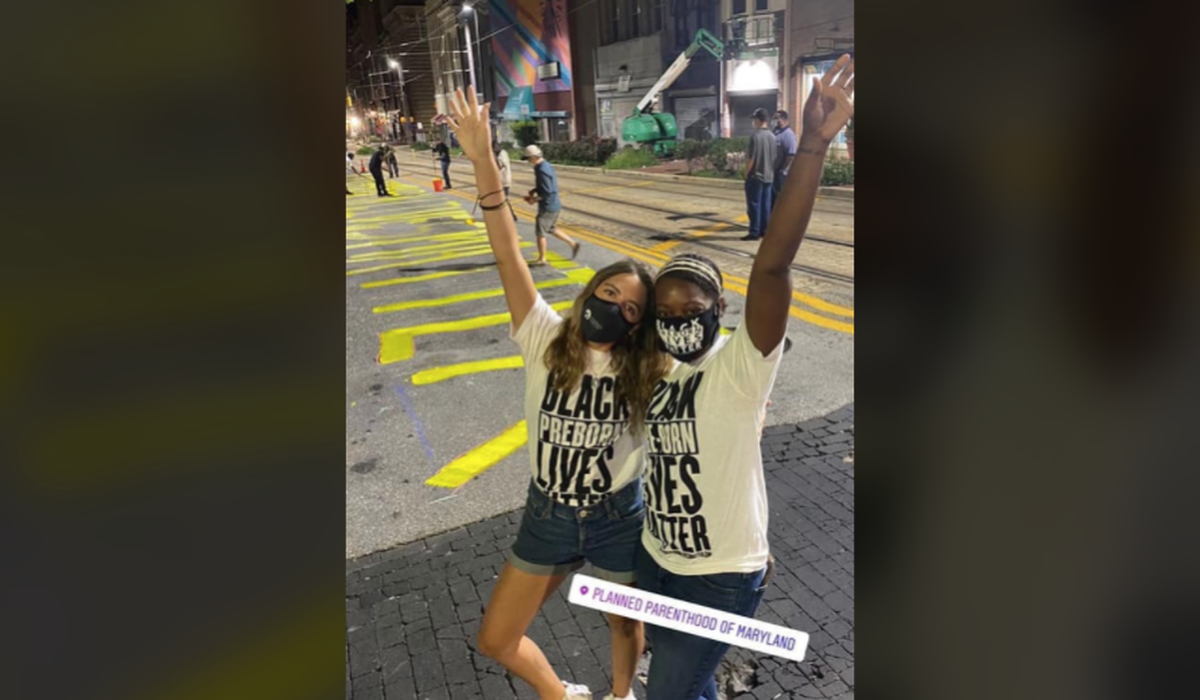 Pro-life activists were finally able to paint “Black Preborn Lives Matter” in front of a Planned Parenthood clinic, only they did it in Baltimore instead of Washington, D.C.

The street painters wore T-shirts with the same message and held up a sign afterward, “President Trump, Help Us Save Lives. Defund Planned Parenthood,” as shown on Students for Life’s Facebook page.

“About 13% of American women are Black, but they submit to over 38% of all abortions,” said Students for Life in a statement. “This is exactly why we say #BlackPrebornLivesMatter. Black women and their preborn children MUST be protected from the atrocity of abortion.”

The organizations informed Baltimore Mayor Bernard Young about their plans in an Aug. 13 letter, pointing out that the city had previously allowed other activists to paint “Black Lives Matter,” “Defund the Police,” and “Black Trans Lives Matter” on the streets.

Blocking the pro-life message would represent viewpoint discrimination, they said.

“Your original decision to paint ‘Black Lives Matter’ on the street may very well be government speech,” said the letter. “However, your decision to allow private citizens to paint additional messages such as ‘Defund the Police’ and ‘Black Trans Lives Matter’ and to intervene on behalf of a public display of another’s speech indicates that public areas are now an open forum for free speech.”

That argument failed to persuade District of Columbia authorities. Last month, the Metropolitan Police Department stopped the groups from painting “Black Preborn Lives Matter” in front of the Planned Parenthood clinic on 4th Street NE, then arrested two activists as they wrote the message in chalk on the sidewalk.

The activists, Warner DePriest, 29, and Erica Caporaletti, 22, were issued citations for defacing public property, even though Students for Life officials said that they had received a permit to assemble and verbal permission from city officials to paint the message using tempera paint, which is washable.

In Baltimore, police watched the activists, who arrived at about 5 a.m., but did not stop them from painting the street, according to Students for Life.

“Fortunately, the event was far more in line with the Constitution than our attempt to paint the street with the same message in Washington, D.C.,” said Students for Life. “There, two of our students were arrested not for painting, but for sidewalk chalking. Six cop cars were there to meet us in our nation’s capital, doing the bidding of pro-abortion Mayor Muriel Bowser.”

Ms. Bowser oversaw the painting in June of “Black Lives Matter” on 16th Street NW near the White House, but activists later painted “Defund the Police” next to the first message without receiving government permission.

Judicial Watch has sued the District last month after failing to receive permission to paint, “Because No One is Above the Law!” on the street near its office.