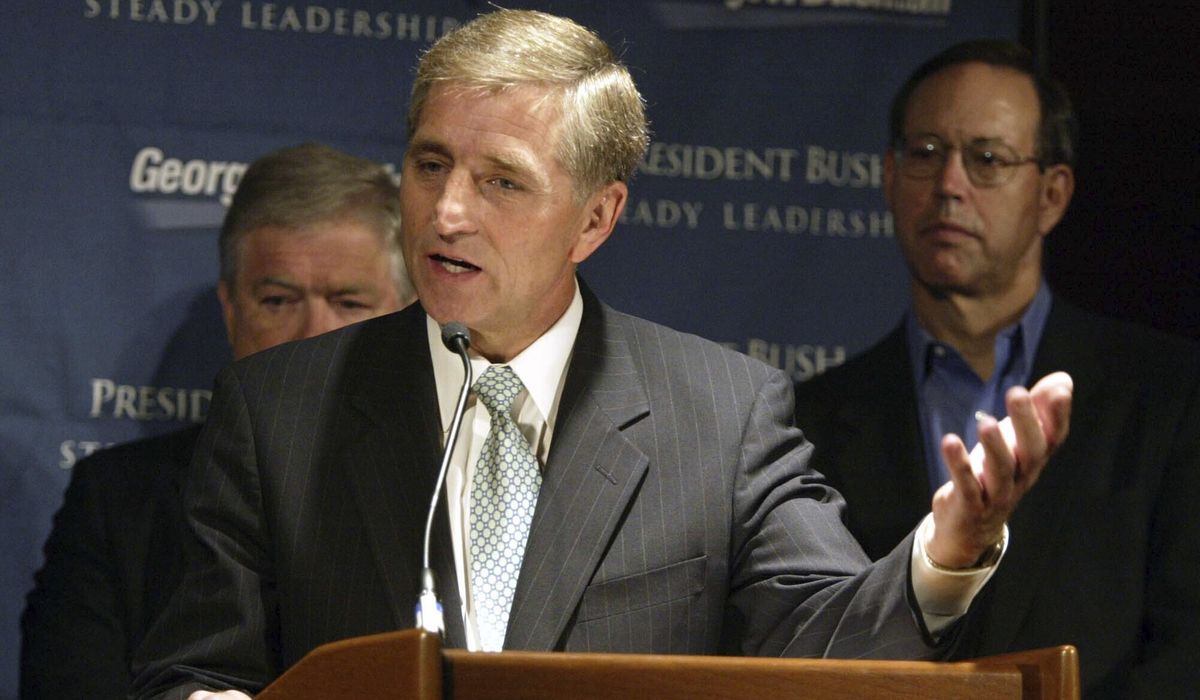 Marc Racicot made the statement during an interview Tuesday on Yellowstone Public Radio with Home Ground host Brian Kahn.

Racicot said Trump lacks the patience and humility needed to lead the country.

“I regret that I will cause consternation, perhaps, in some corners, but even as a Republican, I will not be supporting Donald Trump for president, and I will not be voting for him,” Racicot said, adding that he still has policy disagreements with Biden.

He added: “But at the end, the content of a man’s character or a woman’s character to serve in that capacity is more important than any other issue that I have to consider as a matter of conscience.”