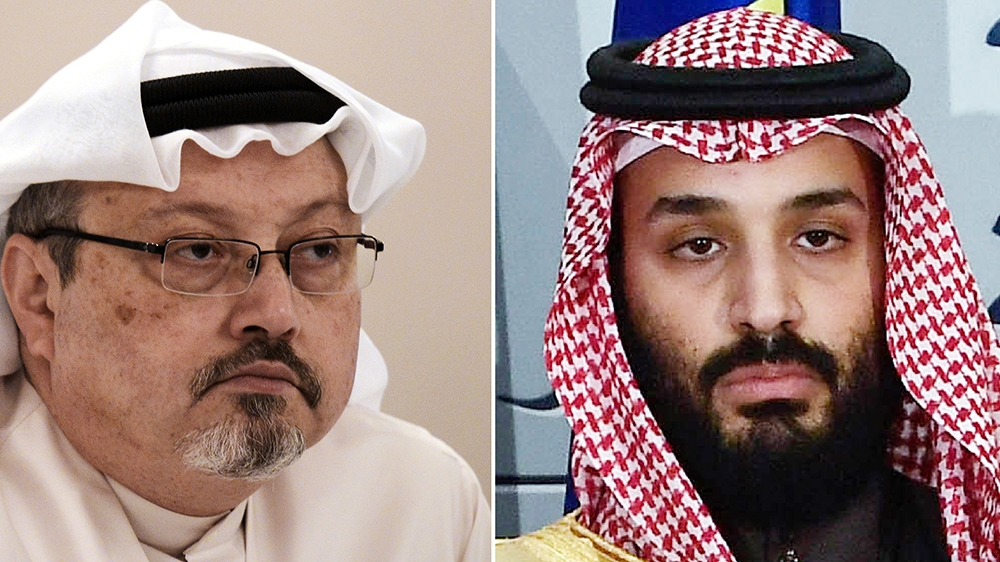 Dozens of nations condemned Saudi Arabia before the UN Human Rights Council on Tuesday over serious violations and demanded accountability for the murder of journalist Jamal Khashoggi.
In a relatively rare rebuke of the oil-rich kingdom before the UN’s top rights body, Denmark’s Ambassador Carsten Staur read a statement on behalf of 29 states demanding justice for Khashoggi, a Washington Post columnist who was killed in the Saudi consulate in Istanbul in 2018 by an assassination team.
In the third joint statement to the council targeting Riyadh since the killing, the mainly European countries renewed a call for “transparency and holding all those responsible accountable”.

“We stress the need for full accountability and transparent prosecution of those involved in the killing of Jamal Khashoggi,” said Germany’s Ambassador Michael Freiherr von Ungern-Sternberg.
The Saudi journalist was lured into the Saudi consulate to handle marriage paperwork. Within minutes, the one-time royal insider turned critic was strangled and his body dismembered, according to Turkish and US officials.
A Saudi court this month handed lengthy jail terms to eight unnamed defendants and overturned five death sentences, in a ruling harshly condemned by Khashoggi’s fiancee and UN rights expert Agnes Callamard, the special rapporteur on extrajudicial killings.
Callamard, who like the CIA had previously linked Crown Prince Mohammed bin Salman (MBS) to the killing, decried that top officials who allegedly ordered the murder walked free.
Torture, disappearances
Tuesday’s statement, which was hailed by several human rights groups, also highlighted a wide range of other serious rights violations in Saudi Arabia.
“We remain deeply concerned by reports of torture, arbitrary detention, enforced disappearances, and detainees being denied access to essential medical treatment and contact with their families,” it said.
Staur said the countries welcomed recent reforms such as restricting flogging and the death penalty against minors, but stressed journalists, activists, and others still face persecution, detention and intimidation.
The statement also echoed the criticism voiced by UN rights chief Michelle Bachelet over the “arbitrary detention” of a number of women human rights activists in the country.

BackPage 1 of 2Next →
In this article:Arabia, Saudi