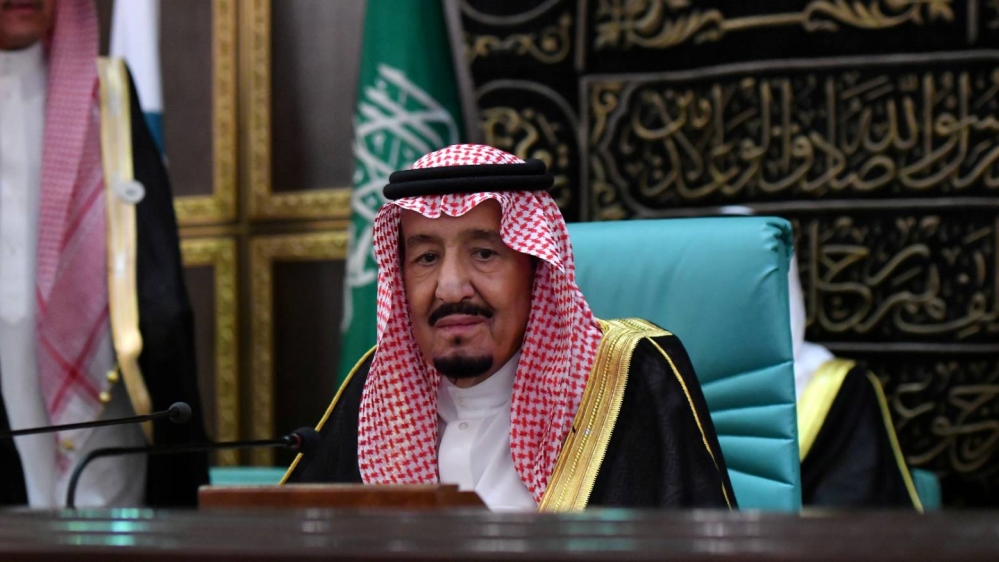 King Salman, the custodian of Islam’s holiest sites, spent more than two and a half years as the Saudi crown prince and deputy prime minister from June 2012 before becoming king. He also served as governor of the Riyadh region for more than 50 years.
The de facto ruler and next in line to the throne is his son, Crown Prince Mohammed bin Salman (MBS).
The crown prince has won praise at home for easing social restrictions in the conservative Muslim kingdom, giving more rights to women and pledging to diversify the economy.
But he has also drawn criticism for Saudi Arabia’s involvement in Yemen’s long-running war and attempts to silence dissident and consolidate power by marginalising rivals, including a purge of top royals and businessmen on corruption charges.
He came under intense international criticism over the 2018 murder of Saudi journalist Jamal Khashoggi in the kingdom’s Istanbul consulate, which the CIA has reportedly said took place on the crown prince’s orders.
MBS has denied ordering Khashoggi’s killing but said he ultimately bears “full responsibility” as the kingdom’s de facto leader.