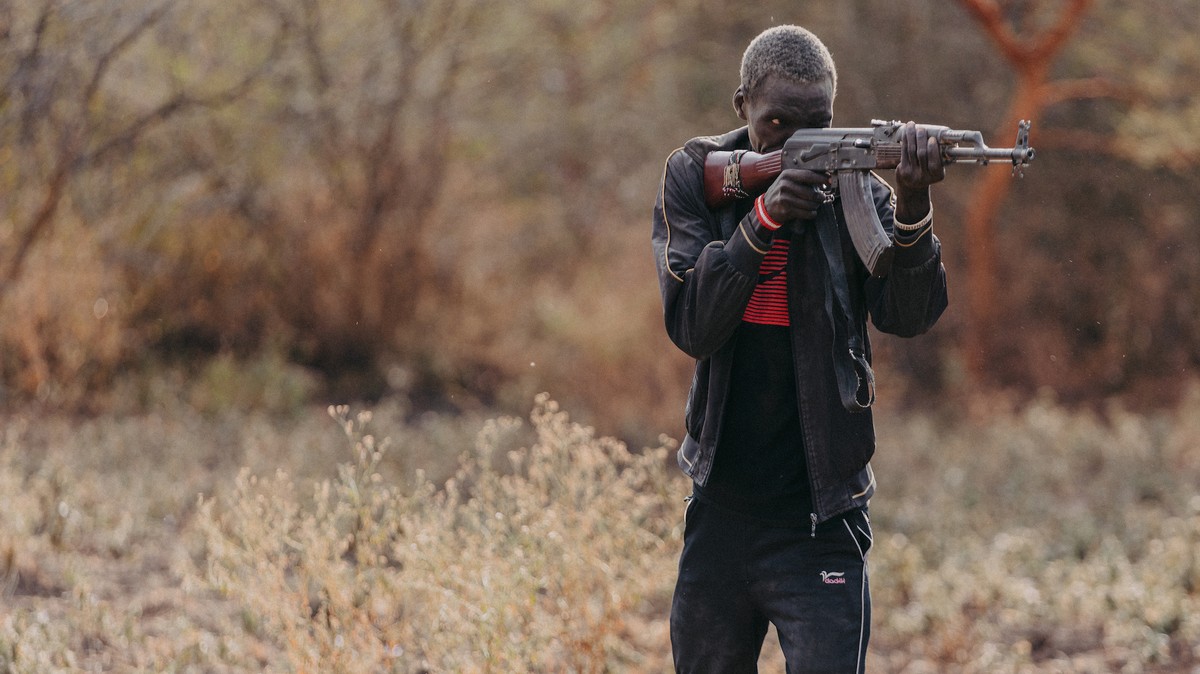 PIBOR, South Sudan — Ten years ago, Mary Oleyo hid in the bushes and watched as armed bandits launched a days-long attack on her town to steal their cattle. When the dust settled, she realized that two of her children had been taken, too.

“I almost went mad,” said Oleyo. “I don’t know where they are, or if they’re dead or alive.”

Her children are just two of the thousands that have been forcefully taken from their families in South Sudan. Once kidnapped, children are often bought and sold for cows and used as brides or laborers.

Child abduction has been taking place for centuries in South Sudan, but the kidnappings spiked when nearly 20,000 kids were forced to the frontlines during the country’s six-year civil war. The fighting ended two months ago and many of the child soldiers have returned to their families. But those who were abducted for other reasons, Oleyo’s kids, are still missing — and South Sudan’s government has made little effort to find them.

In an act of desperation, Oleyo turned to a former warlord named David Yau Yau to help get them back.

“It becomes a business,” said Yau Yau, now governor of the state that includes Oleyo’s town of Pibor. “If someone manages to get a child from the neighboring community, he’s going to take the child to the market.”

A decade ago, when Oleyo’s children were taken, Yau Yau was the leader of a rebel group called the Cobra Faction, one of South Sudan’s fiercest anti-government militias. He was responsible for forcing more than 1,700 children, some as young as 10, to join his ranks.

It would be years before he’d disband his rebel group and return his child soldiers to their families.

Yau Yau would then use that one act to burnish his reputation as a reformer to get himself appointed as the Governor of Boma State. He’s now South Sudan’s most vocal advocate against child abduction.

“We realized that it was totally wrong,” Yau Yau said. “We need to apply all the efforts to be able to bring back children and return them to their owners.”

But after two years of these efforts, Yau Yau has only managed to return 54 abducted children to their parents. Oleyo is still waiting for her children to return.

Asked if she thought Yau Yau would find her children, Oleyo said, “If there was no hope, many women would have died.”

Cover: Three young girls tend to their family’s goat in Pibor, one of the poorest towns in South Sudan. (Michael Anthony Adams/VICE News.)