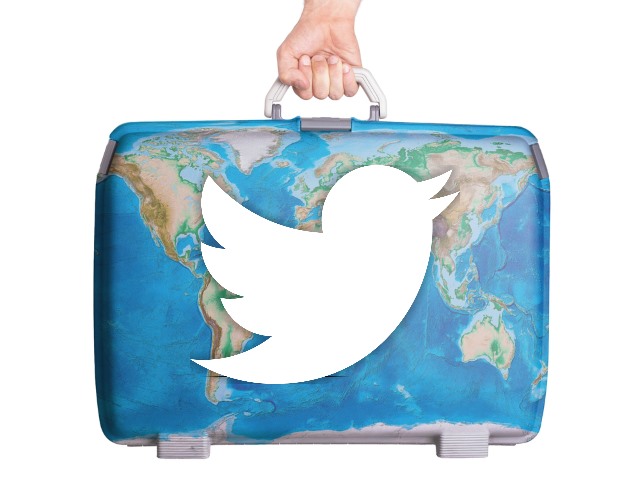 Twitter has updated its privacy policy, creating a two-lane service that treats US and non-US users differently. If you live in the US, your account is controlled by San Francisco-based Twitter Inc, but if you’re elsewhere in the world (anywhere else) it’s handled by Twitter International Company in Dublin, Ireland. The changes also affect Periscope.

What’s the significance of this? Twitter Inc is governed by US law, it is obliged to comply with NSA-driven court requests for data. Data stored in Ireland is not subject to the same obligation. Twitter is not alone in using Dublin as a base for non-US operations; Facebook is another company that has adopted the same tactic. The move could also have implications for how advertising is handled in the future.

Ireland is widely recognized as having the most relaxed privacy laws in Europe, and this is something which is important for any company looking to monetize user data through advertising. While data that is processed in Europe may be beyond the immediate reach of the NSA, the policy change could also be seen as a way of trying to sidestep future legislation which may make it more difficult for US-based companies to share data about European users with advertisers.

If you live in the United States, the services will continue to be provided to you by Twitter, Inc., based in San Francisco, California, under United States law.

Of course avoiding the NSA or making advertising easier are not quite how Twitter explains the reason for the change:

As more people around the world use our services, we’ve expanded our operations to improve how we support our users globally.

It is interesting to see that while San Francisco is used to process US data, Dublin is used to process data from users in every other part of the world. Twitter has also made it clear that users are free to sign up for an account using a pseudonym if they want — take that, real name policy!