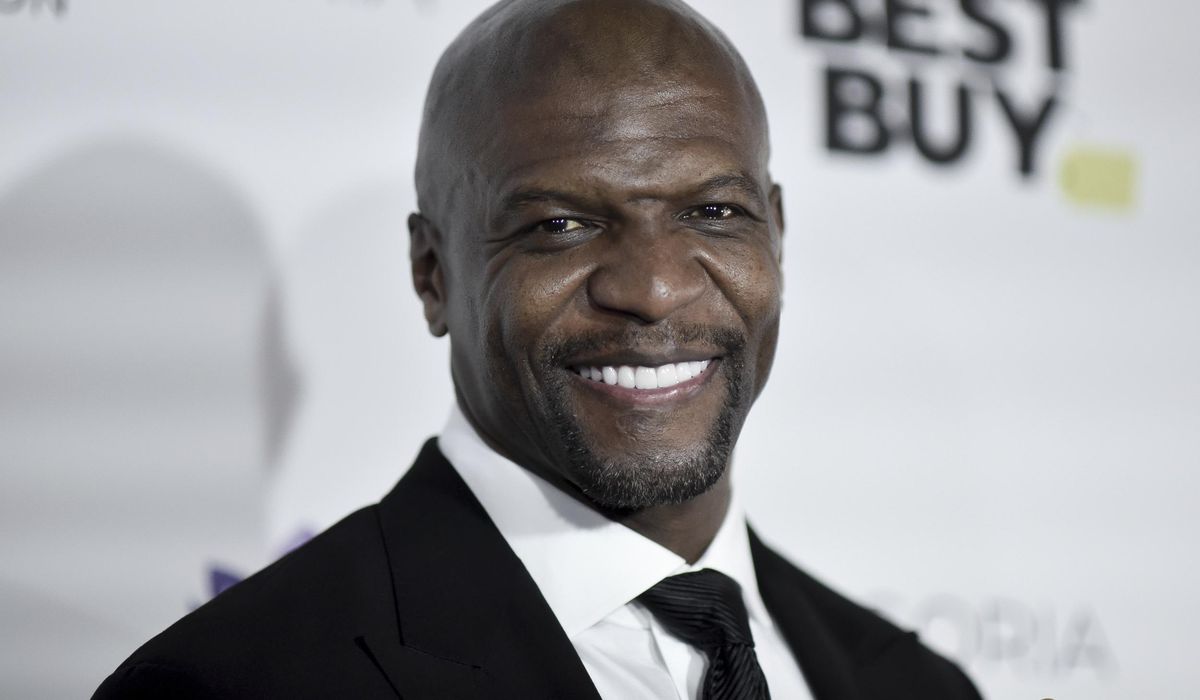 Actor and former NFL player Terry Crews is facing a wave of backlash after he tweeted concerns that “Black Lives Matter” was drowning out other voices.

“If you are a child of God, you are my brother and sister,” the “Brooklyn Nine-Nine” star tweeted Tuesday.

“I have family of every race, creed and ideology,” he wrote. “We must ensure #blacklivesmatter doesn’t morph into #blacklivesbetter.”

The tweet was met with fierce criticism from supporters of the Black Lives Matter movement.

Writer Kellee Nicole Terrell responded, “You truly are worthless to us. White people can have you, especially since you love doing their work for them.”

“This is unintellectual and irresponsible,” tweeted Amanda Seales. “You are developing into an enemy of the people. Ignorance will be your downfall.”

The actor has voiced his support for the Black Lives Matter movement in the past but recently came under fire for a tweet warning against “Black supremacy.”

“Defeating White supremacy without White people creates Black supremacy. Equality is the truth,” he tweeted June 7, Newsweek reported. “Like it or not, we are all in this together.”

We’re so far from that bridge, Terry. #BlackLivesMatter is, in part, a rallying cry and a protest slogan to galvanize people into doing the justice work needed to derail the deaths, dehumanization and destruction of Black lives that racism causes.Justice is not a competition. https://t.co/Cdfac2V7M6
— Be A King (@BerniceKing) June 30, 2020

Terry Crews’ anti-Blackness is an example of a person deeply conditioned in white supremacy. It’s sad to see how such ignorance radiating from every word he says. I hope one day he reads more and unlearns some of his self hatred. https://t.co/qOLlxGf3sl
— Frederick Joseph (@FredTJoseph) June 30, 2020

no more of this. no more. i’m sick of black people always having to state the obvious.. we’re fighting for basic human rights & we shouldn’t feel obligated to get online & constantly waste energy stating that we want equality and not revenge… please stop pushing this ideology
— ZÉ TAYLOR (@FATHERBONNET) June 30, 2020

Notice most of the people agreeing w/this rubbish are white.
— Yesha (@YeshaCallahan) June 30, 2020