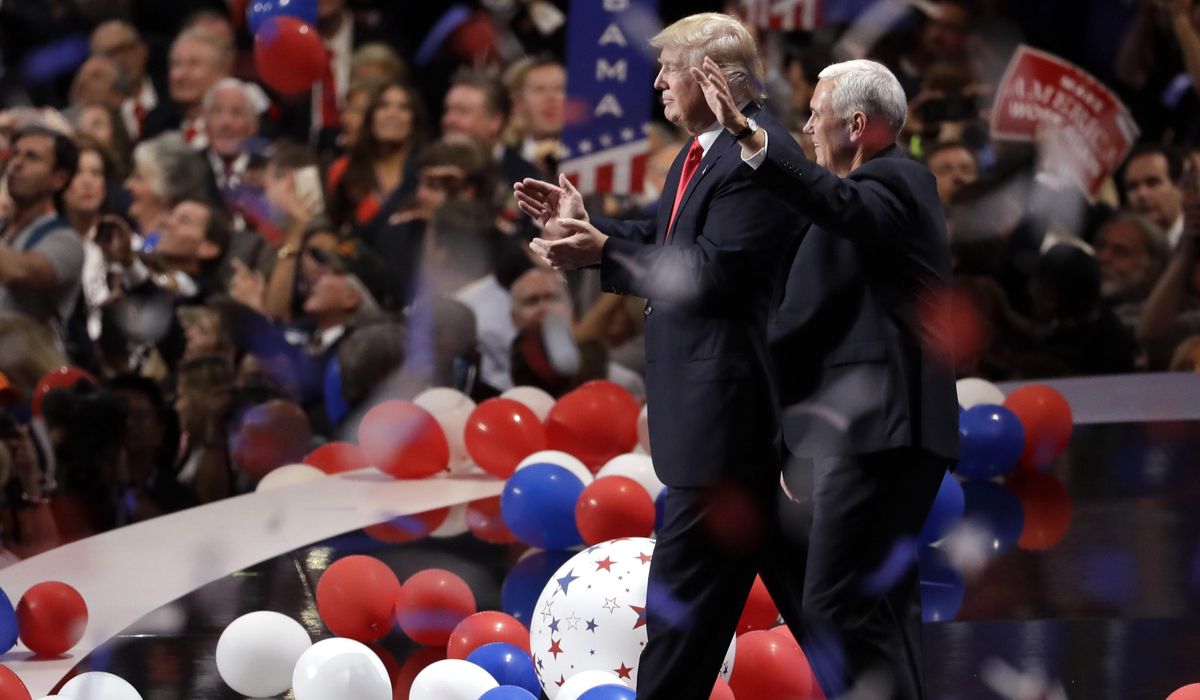 James Dickey, who chairs the Republican Party of Texas, on Wednesday said his state would be happy to host the Republican National Convention this summer if the current plans to hold the event in North Carolina fall through.

“I know the Republican National Convention and Committee would like to be in North Carolina, but if not we’d be more than happy to have them in Texas,” Mr. Dickey said on “Fox & Friends.”

President Trump on Tuesday called on North Carolina Gov. Roy Cooper, a Democrat, to decide within a week whether the state will allow the convention to take place in Charlotte as scheduled in late August with a full capacity arena.

Mr. Cooper said he wants to be sure officials are following public health and safety guidelines amid the coronavirus pandemic.

After Mr. Trump threatened to take the convention elsewhere, some Republican governors such as Georgia Gov. Brian Kemp and Florida Gov. Ron DeSantis have said they would welcome the RNC to their respective states.