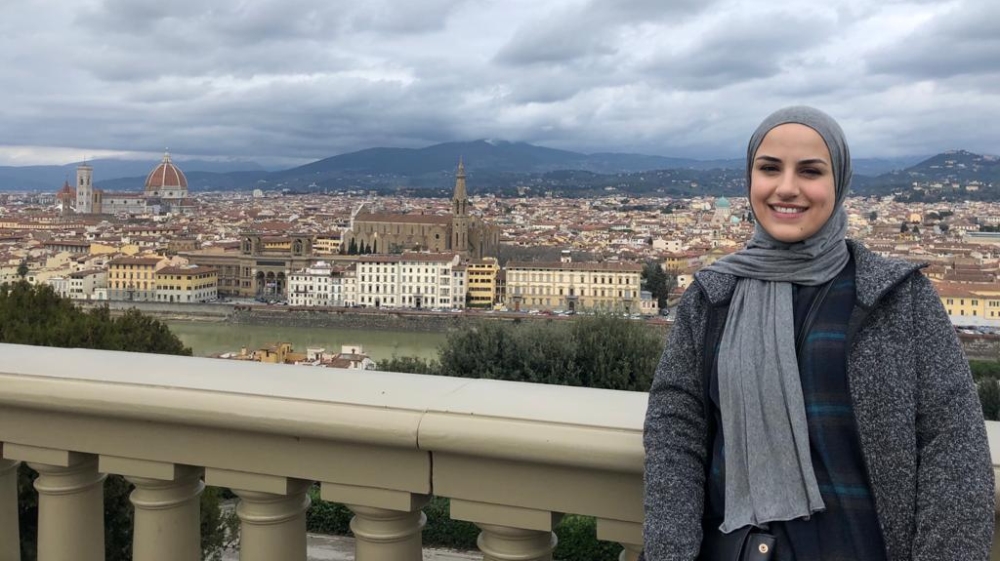 Diya Hasheem, a 23-year-old Palestinian studying in Cyprus, says he feels lost.
Since early March, when the new coronavirus escalated its rapid spread around the world and countries began repatriating their citizens, he has been seeking government help to return home in occupied East Jerusalem – to no avail.
More:

Hasheem, who studies international trading, said he first contacted the Palestinian embassy for repatriation, but there was no action on their part.
As a non-Israeli citizen, Hasheem holds a Jordanian passport, so he then contacted the Jordanian embassy but was told other cases took precedence.
“I feel lost,” Hasheem told Al Jazeera.
“I’m not the priority of any country and this is how it is when it comes to being a Jerusalemite,” he said.
‘Take Us Back Home’
Hasheem is not alone. Thousands of Palestinians have been stranded abroad, unable to return home during the pandemic, as no government authority has been able to help them.
Like Hasheem, many of them are in difficult situations – running low on money and unable to pay for food and accommodation.
Some have been drawing attention to their troubling situation by posting their stories online and spreading information on Facebook pages such as Raj’ouna a Byoutna (Take Us Back Home), which has more than 3,500 followers.
For Palestinians from the occupied West Bank, travelling through Jordan is the only way to get home but flights to the country have shut down for non-citizens.
Similarly, Egypt has also closed off its borders to non-nationals, which prevents Palestinians from the Gaza Strip to enter the country and cross into the blockaded enclave through the Rafah border crossing.

According to Ahmad al-Deek, the political adviser of the Ramallah-based Palestinian Authority’s (PA) foreign ministry, there are about 6,000 Palestinians stuck abroad.
Al-Deek told Al Jazeera on Tuesday that repatriating Palestinians back “isn’t easy” since the PA, which administers the day-to-day Palestinian affairs in parts of the West Bank, does not control its borders and has to coordinate with Jordan and Egypt.
“We sent formal letters to Egypt and Jordan to evacuate Palestinians along with their people and we didn’t get an answer yet from the neighboring countries to accept our people so they can pass through their lands,” al-Deek said earlier this week.
“Maybe it’s because their priority is [to repatriate] their citizens. But there’s been no answer yet.”
But on Friday, there were indications the long wait may soon be over for some Palestinians.
Palestinian Foreign Minister Riyad al-Maliki said in a statement Jordanian authorities had agreed to open the airport in the capital, Amman, for Palestinians stuck abroad and would announce procedures and dates soon.
‘Let us pass’
Ahmad Tibi, a member of the Israeli Parliament with the Joint List, the Palestinian-majority electoral alliance, said that due to a lack of effort by the Israeli government, he has been coordinating with Israeli airlines and the foreign ministry and has so far succeeded in repatriating 4,600 Palestinians from inside Israel, including 150 Jerusalemites.
“According to international law, Israel [as the occupier] is responsible for all affairs of the Jerusalemites, [but] the Israeli government didn’t make any initiative to evacuate anyone,” Tibi told Al Jazeera.
“Here, we took the responsibility to coordinate for the return of our people.”
Aseel Bader, who is from Hebron in the West Bank and studies in the Italian city of Prato, contacted the Palestinian embassy at the beginning of April as her scholarship was about to end and has since been waiting to hear for more information.
“Our government is the only door out of this crisis and the only party who can fix this situation and return us back home,” the 26-year-old said.
“We see the other students returning to their homes while our government says there’s nothing they can do but wait for neighbouring countries to help us by letting us pass through their lands.”
Additional reporting by Dareen Jubeh in occupied East Jerusalem
Continue Reading…