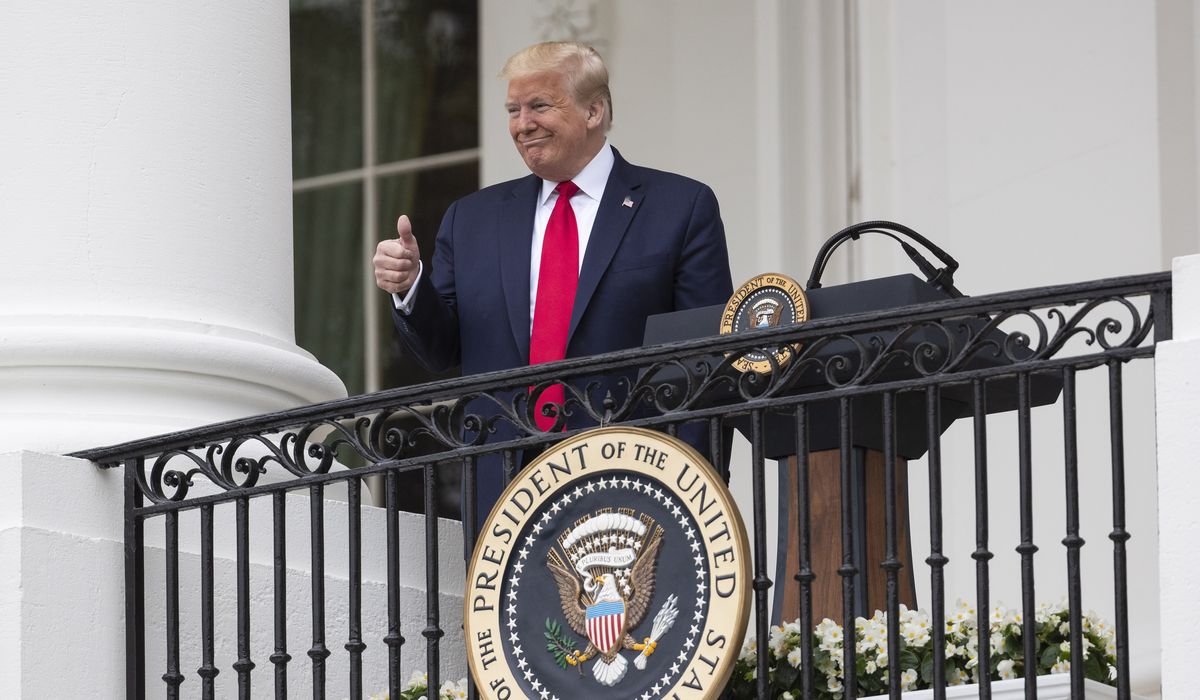 Phillip L. Swagel, director of the Congressional Budget Office, said Capitol Hill moved speedily to approve aid, and then the Treasury Department moved “quickly and effectively” to process the stimulus payments to Americans.

Same with the Small Business Administration, he said, which has pumped out assistance for firms.

Mr. Swagel was working in the administration during the 2008 financial crisis, when Congress also approved several rounds of stimulus. He said that money went out quickly, but this year’s response has been even faster.

“The IRS and those other agencies deserve a lot of credit,” he said in a virtual forum sponsored by the Peter G. Peterson Foundation.

The glowing words from Congress’ nonpartisan budget watchdog could undercut some news stories that said the agencies were overwhelmed, and complaints from Democrats on Capitol Hill, who had accused the Treasury Department of delays in getting payments out the door.

One specific allegation was that stimulus checks were held up in order to get President Trump’s signature on them. The Treasury Department said there was no delay.

Mr. Swagel’s agency, the CBO, this week detailed the stunning rise of the 2020 federal budget deficit as cash has poured out the door, and as revenue dips.

He said that’s not in and of itself a major long-term budget problem, particularly with interest rates so low right now, but it could become one if the costs of servicing the debt suddenly rise.

“The fiscal steps taken so far have not greatly increased the burden on the Treasury of funding our debt,” he said.

But he said there’s “tremendous uncertainty” about the trajectory of the disease — and how the economy will respond.

The recovery from the financial collapse was markedly slow, though prolonged — indeed, it was still going up until the virus slammed into the economy.

Mr. Swagel said those on the lower economic rungs had finally begun to see their wages and incomes rise “reasonably strongly,” but that’s been undercut by the pandemic.

“That was a success, that the bottom of the distribution was feeling gains,” he said. “The question is, will it take another decade of upswing” to get back to that sort of growth.

President Trump and all the boomerang lies