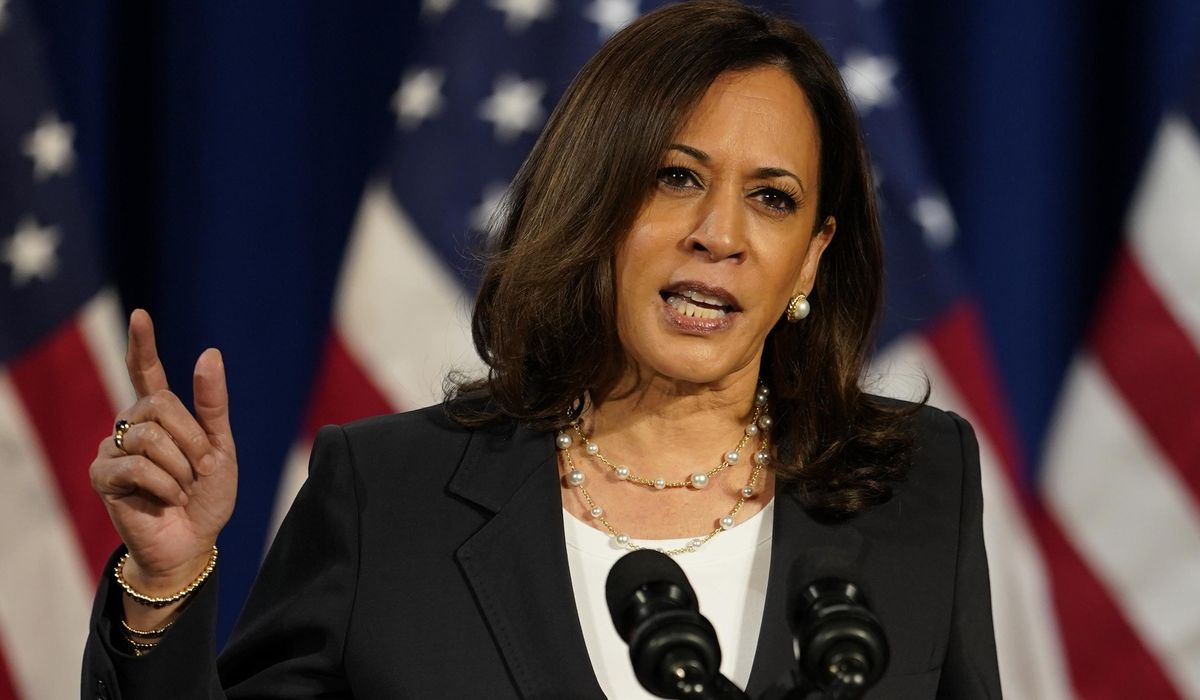 President Trump took aim at Democratic vice presidential nominee Sen. Kamala D. Harris on Tuesday night, saying it would be “an insult to our country” if she someday became president.

At a campaign rally in Winston-Salem, North Carolina, the president Ms. Harris’ dismal performance in the Democratic presidential primaries proves that “nobody likes her.”

“She could never be the first woman president,” Mr. Trump said. “That would be an insult to our country.”

The president said Ms. Harris is more liberal than socialist Sen. Bernard Sanders of Vermont. And he questioned why Democratic nominee Joseph R. Biden chose Ms. Harris, who is from California, as his running mate.

“Sort of interesting that they picked her, because in theory they [Democrats] should be able to win California,” the president said to laughter. “I don’t know, maybe we’ll make a play for that one.”