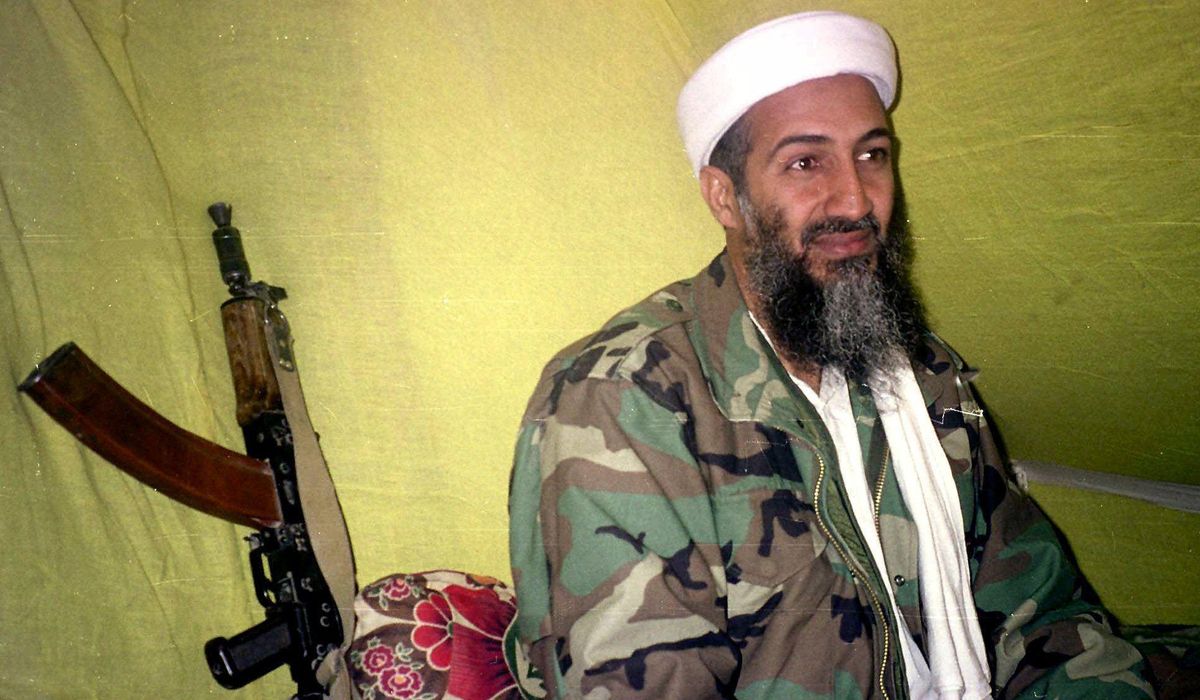 The ad premiered during “Triggered,” an online show hosted by the president’s oldest son and later added to Mr. Trump’s channel on YouTube with the title “Bin Laden for Biden!”

Bin Laden has been dead for nine years. The ad relies on a document recovered from the raid of his compound in 2011.

“Biden is totally unprepared for that post, which will lead the U.S. into a crisis,” wrote Bin Laden, the late Al Qaeda leader who masterminded the Sept. 11, 2001, terrorist attacks.

“What does it say to you that, basically, the Democratic nominee for president of the United States got the posthumous Osama Bin Laden endorsement?” the younger Trump asked.

The president replied by saying it would make a “great commercial,” which was followed by his son introducing the new campaign ad and calling it a “Father’s Day” gift to his dad.

“Under President Trump, America has become safer and stronger, with endorsements from countless veterans and first responders,” an unidentified narrator says during the ad.

The ad was paid for by the president’s campaign and approved by him personally, according to the fine print at the bottom.

Spokespeople for the Biden campaign did not immediately return a message inquiring about the attack ad.

Donald Trump: ‘Tony Fauci has nothing to do with NFL Football’ 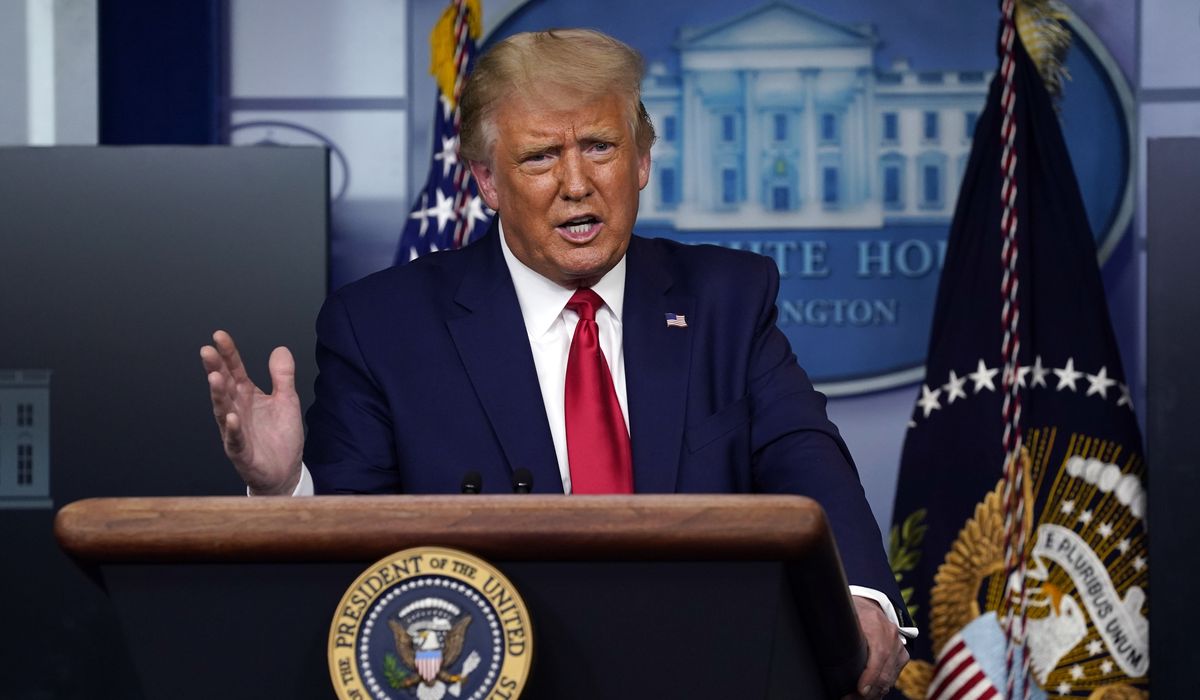 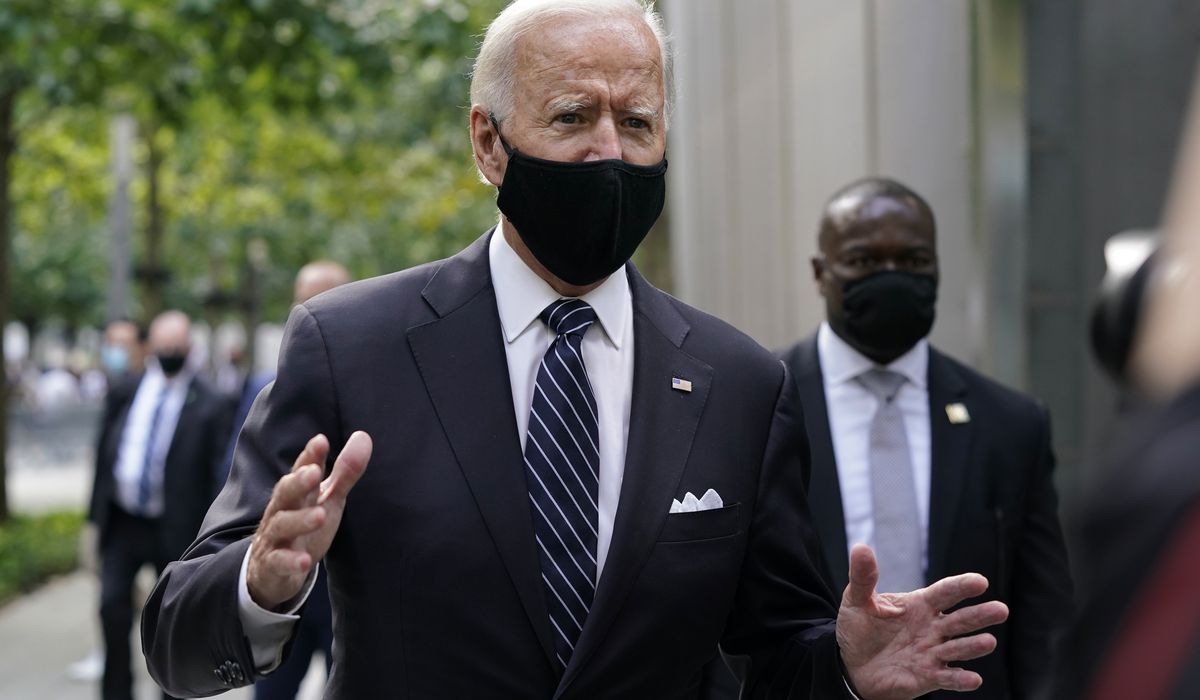