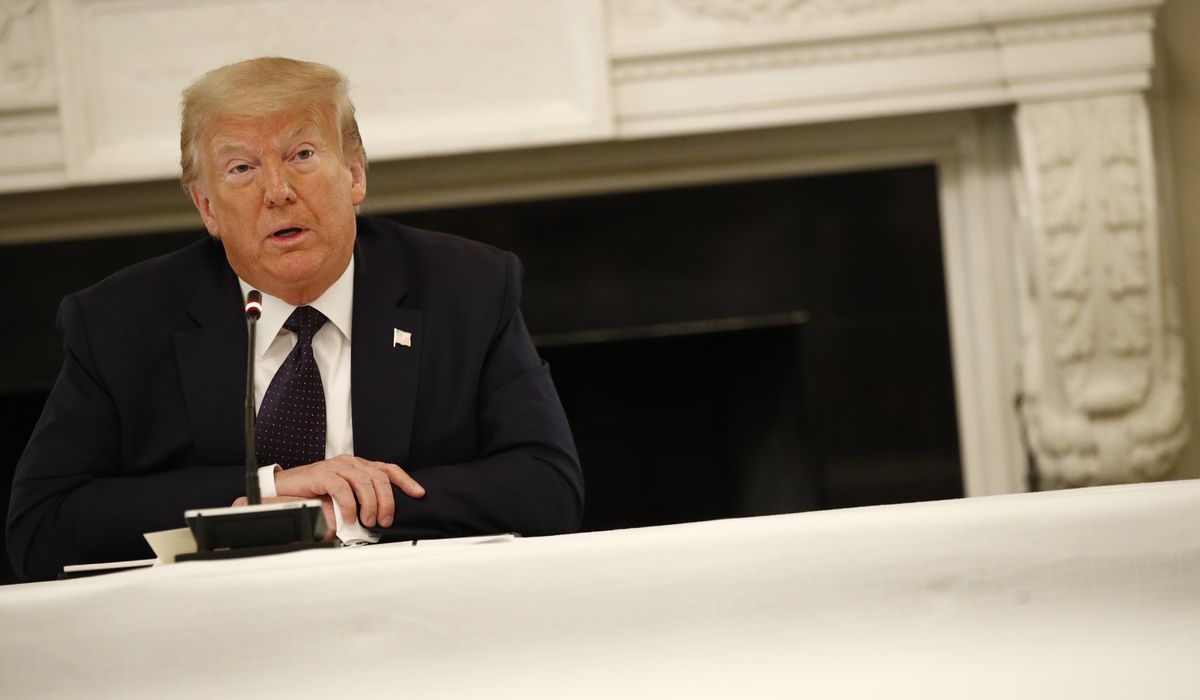 President Trump said Wednesday he will not even consider renaming up to 10 “legendary” military bases named after Confederate generals, saying it amounts to an attack on the U.S. military’s record.

There has been widespread debate around renaming the bases, including Fort Bragg in North Carolina, Fort Hood in Texas and Fort Benning in Georgia, in the wake of the death of George Floyd, a black man who died after a white officer knelt on his neck in Minneapolis.

“The United States of America trained and deployed our HEROES on these Hallowed Grounds, and won two World Wars. Therefore, my Administration will not even consider the renaming of these Magnificent and Fabled Military Installations,” he tweeted. “Our history as the Greatest Nation in the World will not be tampered with. Respect our Military!”

Joe Biden: Trump is going to try to ‘steal’ the election