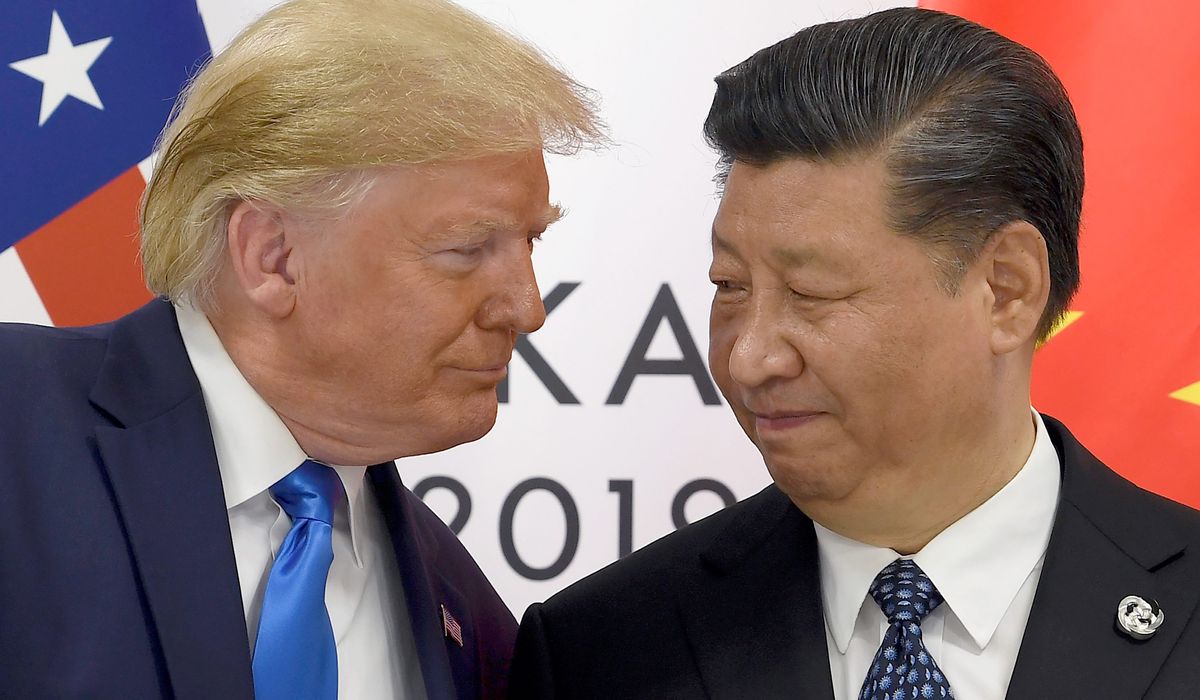 President Trump announced Friday the U.S. is terminating its relationship with the World Health Organization over its handling of the coronarvirus crisis, and took limited actions to punish China for misleading the world on the virus and for its security crackdown on Hong Kong.

Mr. Trump also announced he was ending U.S. preferential treatment for Hong Kong, as Beijing moves to curb its autonomy.

“The Chinese government has continually violated its promises to us and so many other nations. These plain facts cannot be overlooked or swept aside,” Mr. Trump said.Mr. Trump said the U.S. will redirect certain funding, amounting to hundreds of millions of dollars per year, that would normally go to the WHO. For weeks, the administration threatened to enlist other organizations to conduct health projects it would normally fund under the leadership of WHO.Mr. Trump also suggested China allowed the virus to spread around the world, but not within China.“The world needs answers from China on the virus,” Mr. Trump said. “We must have transparency.”

Deaths in the U.S. from the virus topped 100,000 this week, and business shutdowns to slow the spread have thrown roughly 40 million Americans out of work in less than three months.

The president will impose sanctions on Hong Kong and Chinse officials who are involved in restricting freedoms in Hong Kong. He also said the U.S. is suspending the entry of “certain foreign nationals from China” as potential security risks.

He further announced a move to study “differing practices” of certain Chinese companies trading in U.S. financial markets “with the goal of protecting U.S. investors.”

But the actions did not appear as broad or as harsh as U.S. investors had feared. Major stock indexes rose in trading after Mr. Trump’s announcement.Rep. Chris Smith, a leading congressional critic of China’s human rights record, said past administrations answered China with “cheap rhetoric,” emboldening Chinese President Xi Jinping to be ever more aggressive.

“President Trump, however, is beginning to change that and is doing what previous presidents have failed to do,” the New Jersey Republican said. “For the sake of oppressed people, the United States — even if we have to go it alone — must impost sanctions.”

“China claims it is protecting national security, but the truth is that Hong Kong was secure and prosperous as a free society,” Mr. Trump said. “Beijing’s decision reverses all of that. It extends the reach of China’s invasive state security apparatus into what was formerly a bastion of liberty. China has replaced its promise formula of ‘one country, two systems’ with ‘one country, one system.’”

— Stephen Dinan contributed to this report.