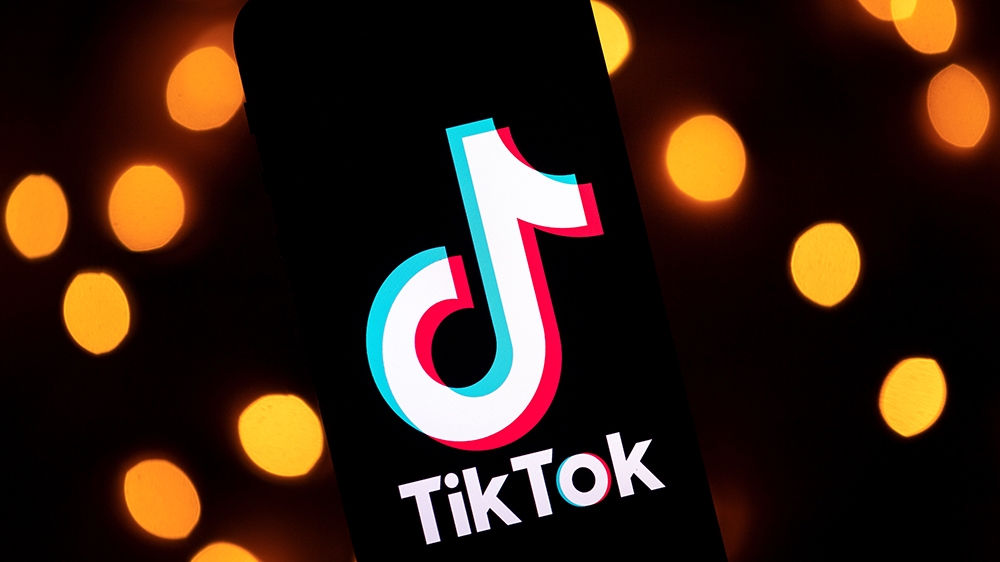 President Donald Trump has said he will bar fast-growing social media app TikTok from the United States as US authorities raise concerns the service could be a tool for Chinese intelligence.
US officials and legislators in recent weeks have voiced fears of the wildly popular video platform being used by Beijing for nefarious purposes, but the company has denied any links to the Chinese government.
Media reports earlier on Friday said Trump would require the US operations of the app be divested from its Chinese parent firm ByteDance, but the president later announced a ban.
Speaking to reporters on Air Force One on Friday, Trump said: “As far as TikTok is concerned, we’re banning them from the United States.”
He added he would take action as soon as Saturday using emergency economic power or an executive order.
Trump’s move came following a review by the Committee on Foreign Investment (CFIUS) in the US, which investigates deals affecting the country’s national security.
TikTok, especially popular with young audiences who create and watch its short-form videos, has an estimated one billion users worldwide.

BackPage 1 of 2Next →
In this article:TikTok, Trump