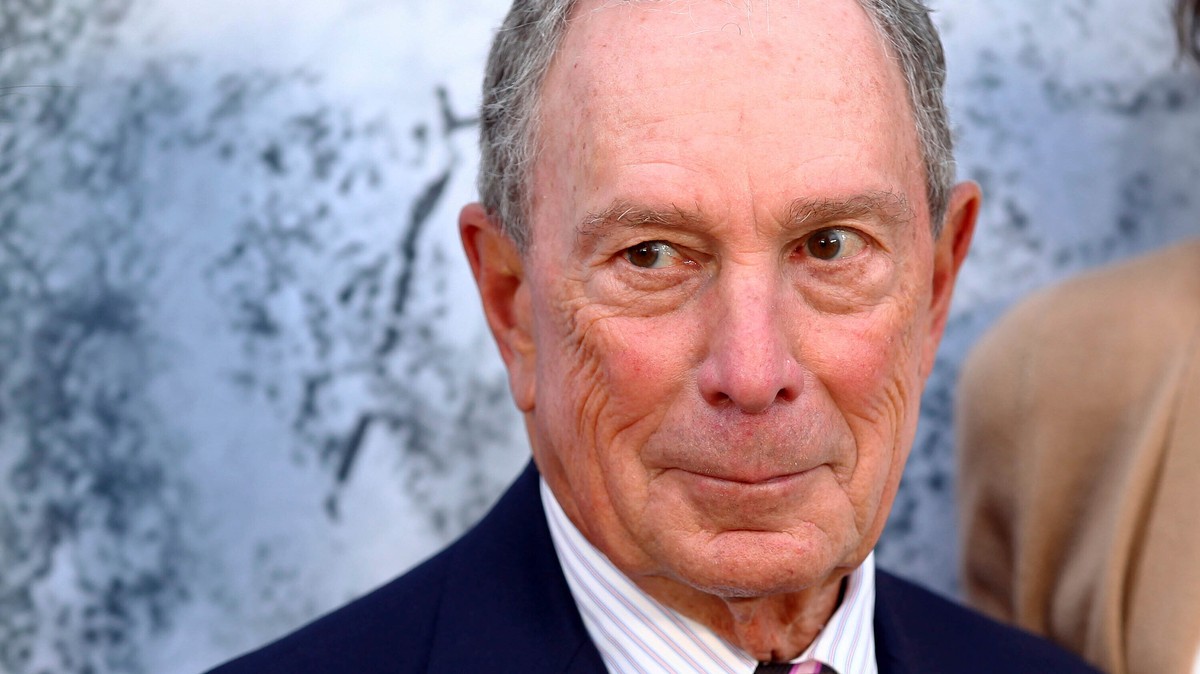 With $500 million — what Mike Bloomberg’s now-defunct presidential campaign spent on ads alone — the former New York City mayor could have paid off a lot of people’s student debt or given all his employees a hefty bonus. Had he been feeling less magnanimous, he could’ve bought himself quite a few private islands.

The billionaire didn’t skimp on his 2020 campaign. Bloomberg, who self-identifies as “The Boss,” spent more money on advertising alone than any other candidate in history. Just weeks before Super Tuesday, he spent half a million dollars on Facebook ads across 11 states. He also opened some 200 offices across the U.S. and hired thousands of very well-paid employees (although some of them were just in it for the cash).

All in all, Bloomberg spent just .8% of his net worth on his campaign. And all he got was a win in American Samoa and a measly 50 delegates. He would’ve needed 1,991 to clinch the nomination.

Now that his bid is over, here’s a look at what else the Democratic candidate could’ve bought with the money on something other than what amounted to little more than a very expensive Joe Biden endorsement.

It’s no secret Bloomberg loves Cheez-Its. So much so that he has the cheese snack crackers all around the Bloomberg LP headquarters. With the money he spent on ads, he could have bought himself more than 110 million family-size 21-ounce boxes.

A *very nice* bonus to all Bloomberg LP employees

Bloomberg’s company, headquartered in New York City, has almost 20,000 employees around the world, in places as disparate as London and Singapore. He could have given all his employees a $25,000 bonus.


Instead he spent money on this:

With all the money he spent on advertising, Bloomberg could’ve paid off the student loan debt for about 30,000 Americans. The median debt for people who took out student loans is about $17,000, according to the Pew Research Center.


The Bloomberg campaign’s proposal to fix college affordability had a price tag of only $700 million — not all that much more than what Bloomberg spent on ads in two and a half months.

Hiring a Spanish tutor comes out to about $400 per week. Bloomberg could have paid for a whole month of Spanish classes for about 312,500 Americans, or 312,499, to be exact. A tutor might also benefit “El Bloombito” himself, considering his mixed attempts at Spanish on the campaign trail.

Americans who applied for mortgages in January 2017 were asking, on average, for a $309,200 loan, according to the Mortgage Bankers Association. With the cash he spent on ads, Bloomberg could have paid off about 1,600 mortgages.