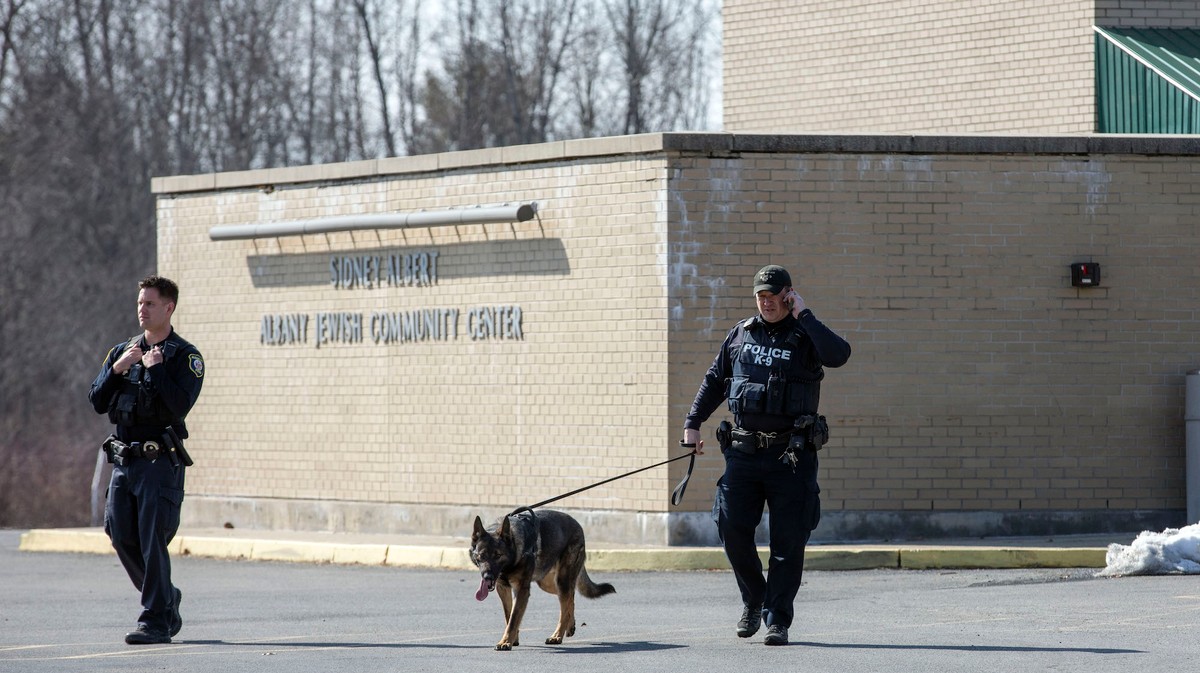 Nearly 20 Jewish Community Centers across the country received emailed bomb threats Sunday, and now the FBI has opened an investigation into who sent them and why.

At a press conference outside the Albany Jewish Community Center, which was evacuated in response to an emailed threat, New York Gov. Andrew Cuomo said several New York sites were among the nationwide total of 19 that had been targeted, although he didn’t give specifics.

“You have your children in a class in the building, and they say there is a bomb threat,” Cuomo said, according to the Times Union. “That is terror.”

In 2017, the Albany JCC was among 54 Jewish facilities across the country targeted by phoned bomb threats. The threats were later found to be a hoax by an Israeli-American 19-year-old who has since been sentenced to 10 years in prison.

The threats come alongside growing concern about anti-Semitic violence. Anti-Semitic hate crimes rose by 26% in New York last year, despite overall crime being at a record low, according to the NYPD.