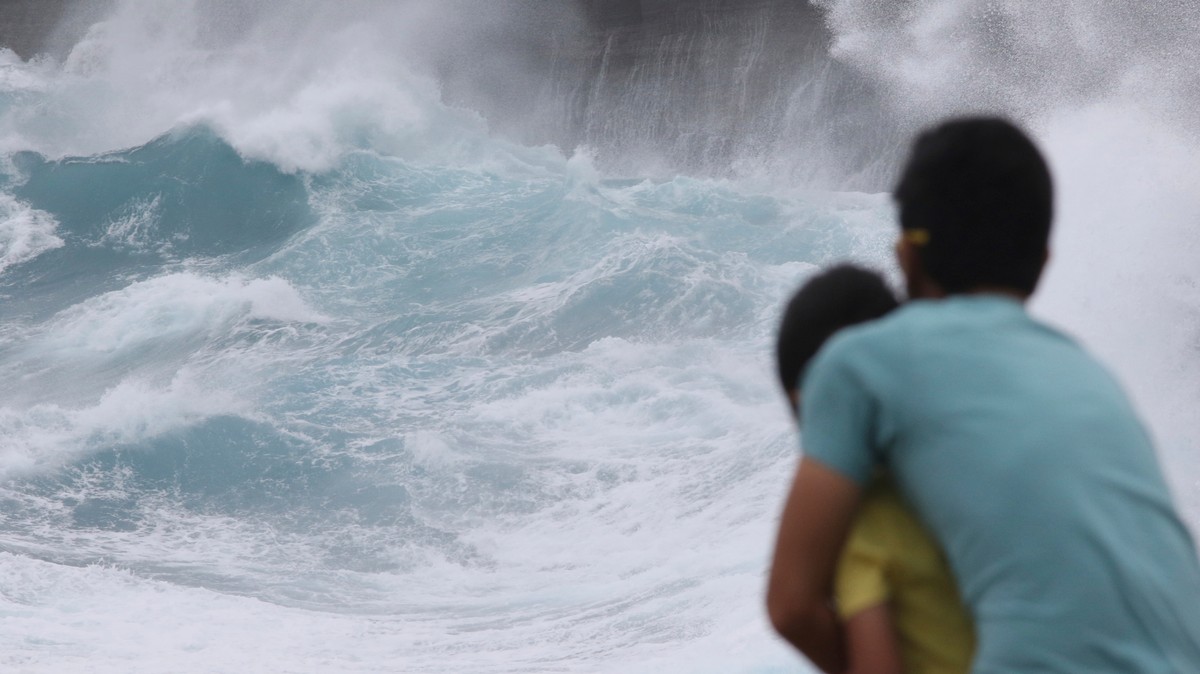 The world’s oceans absorbed a record amount of heat last year, according to a new study bearing more bad news for the planet.

How much is a “record amount”?

“It’s about 5 Hiroshima bombs of heat, every second, day and night, 365 days a year,” said John Abraham, an engineering professor specializing in thermal sciences at the University of St. Thomas in Minnesota and co-author of the study out Monday from an international group of scientists.

It’s a stark assessment of ocean temperatures, the best measure for how much the world has heated.

Another way to describe how much heat humans are pumping into the oceans from greenhouse gas emissions: Give every person on the planet 100 hair dryers and have them aim them at all at the oceans, 24 hours a day, all year, according to Abraham.

“The less technical term is: It’s a shit-ton of energy,” he said.

The group’s research provides incontrovertible evidence that the planet is heating up — and quickly. In the last 40 years, the world’s oceans have already warmed by about 1 degree Fahrenheit at the surface. From 1987 to 2019, oceans warmed four and a half times faster than they did between 1955 and 1986.

When oceans heat up, ice melts more quickly and water expands and takes up more space. That makes sea-levels climb. And hotter oceans means more water evaporates into the atmosphere, which creates more humidity, which can supercharge storms.