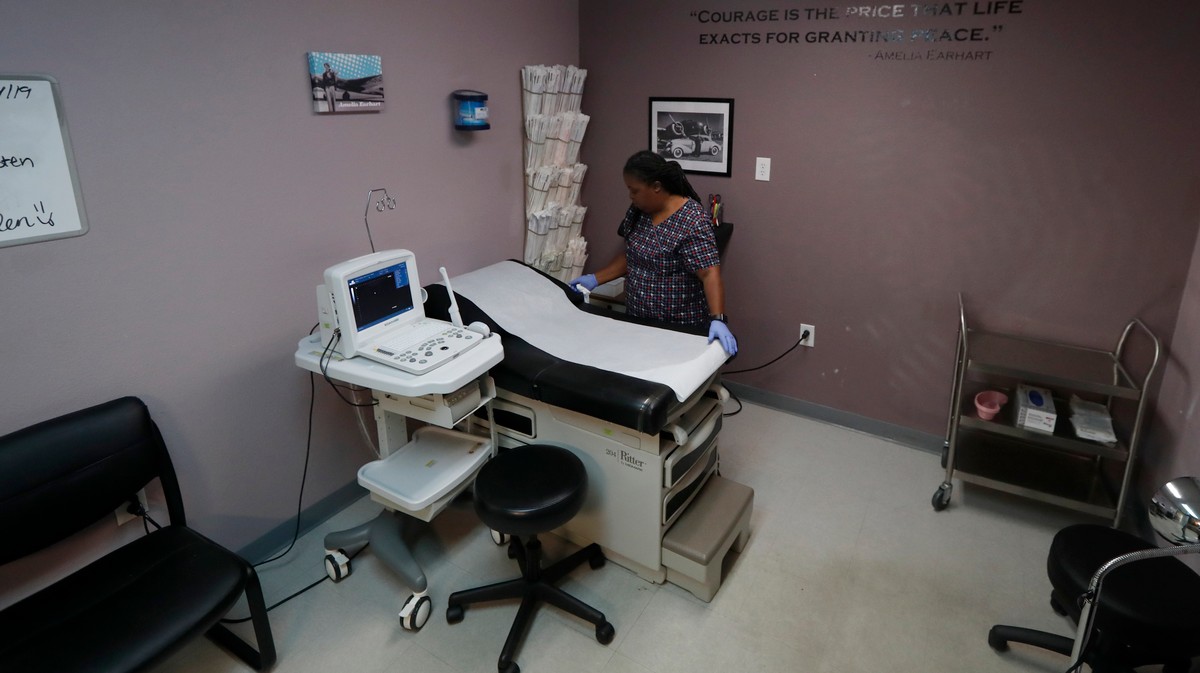 Over the last eight months, seven towns across east Texas have declared themselves “sanctuary cities for the unborn,” which effectively banned abortion and organizations that advocate for the right to the procedure.

Now, those towns are being sued for their new rules.

On Tuesday, the national ACLU and ACLU of Texas announced a lawsuit against the seven Texas towns on behalf of the abortion rights advocacy groups Lilith Fund and Texas Equal Access Fund. Under the ordinances, both of those groups were labeled “criminal organizations,” according to the lawsuit, which was filed in U.S. district court.

As “criminal organizations,” they were forbidden from operating within the towns’ limits, which banned them from offering services, renting or buying property, or “establishing a physical presence of any sort,” the lawsuit alleges. Getting or performing an abortion was also deemed illegal, as was helping anyone get an abortion, though that restriction wouldn’t actually take effect unless Roe v. Wade, the 1973 Supreme Court decision legalized abortion nationwide, is overturned.

The ordinances also declare abortion to be an “act of murder with malice aforethought.” Under Texas law, that’s not true: Abortion remains legal; it’s legal in all 50 states.

“Abortion is legal and constitutionally protected in these cities — officials there just do not want their residents to know it,” the ACLU lawsuit alleges.